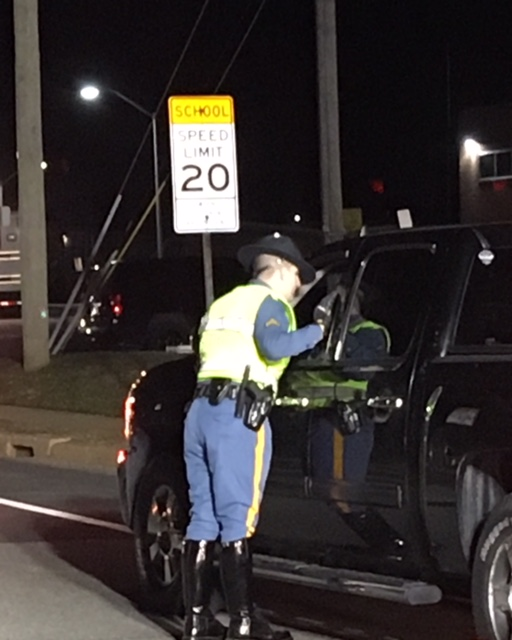 A Delaware State trooper speaks with a motorist at a DUI checkpoint on St. Patrick's Day 2018 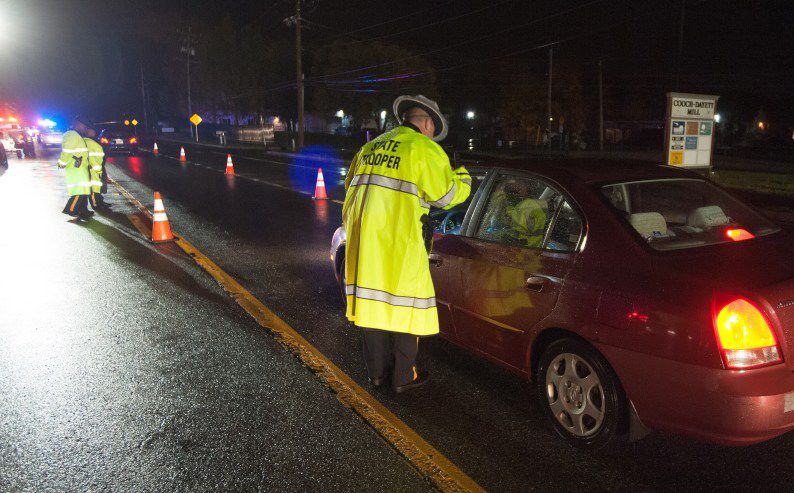 A Delaware State trooper speaks with a motorist at a DUI checkpoint on St. Patrick's Day 2018

The Delaware Office of Highway Safety (OHS) will be conducting DUI checkpoints in conjunction with the Delaware State Police and local police officers in all three counties this weekend.

OHS says police will be out on Limestone Road in New Castle County, Route 13 in Dover and Route 54 near Fenwick Island.

The U.S. Supreme Court ruled 6-3 on a 1990 case that DUI checkpoints were legal but they had to be advertised in advance.

According to OHS, there have been 20 confirmed fatalities on Delaware roadways connected to DUI cases, although several other deadly wrecks are still pending investigation.

George Conway: Trump is virtually incapable of telling the truth

George Conway: GOP must be engaging in political calculus