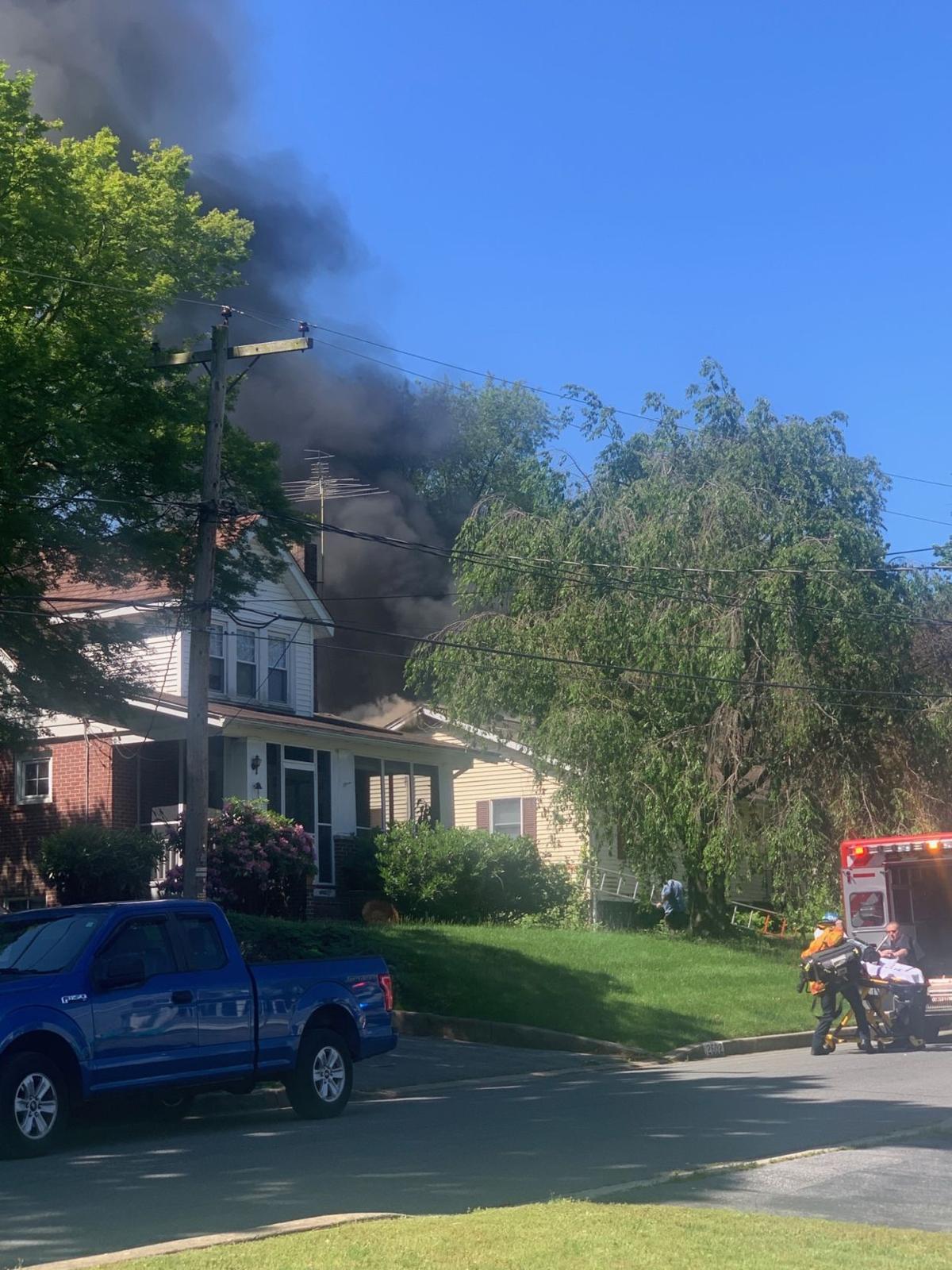 Smoke pours from the rear of a house on Frederick Avenue 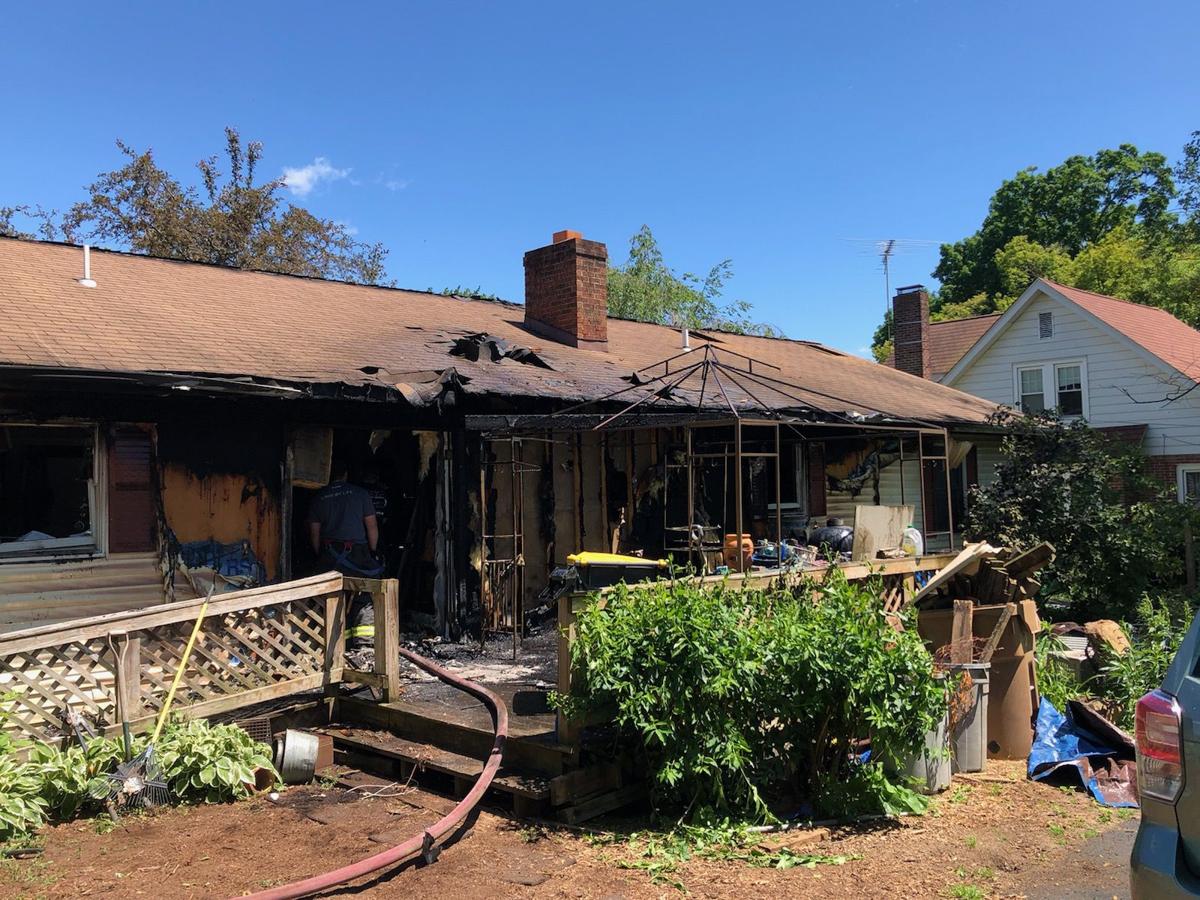 Smoke pours from the rear of a house on Frederick Avenue

Jack Parisi has been a member at Elsmere Fire Company for the past 42-years, and in that lengthy volunteer career, he said he never made a rescue save - until this past weekend.

"Went out the front door, I looked up the street I could see the smoke coming across the street already," said Parisi.

So with his turnout gear back at Station 16 Parisi made his way up the street and found out a bedridden man was still inside.

With smoke pouring from the rear of the home, he made his way to a back bedroom.

Assisted by the victim's two sons, the trio was able to get the man off the bed and onto a sheet and then dragged him back through the house. At that point Parisi said flames were extending inside.

"I looked in the kitchen, I could see the flames had broken through above the sliding door already, and there was a bigger smoke condition in the kitchen."

They were able to get the victim to a side door where the first Elsmere Fire Company engine crew met them.

The 60-year old victim was taken to Christiana Hospital in stable condition.

Parisi said even though he's a volunteer he did the job he's trained to do.