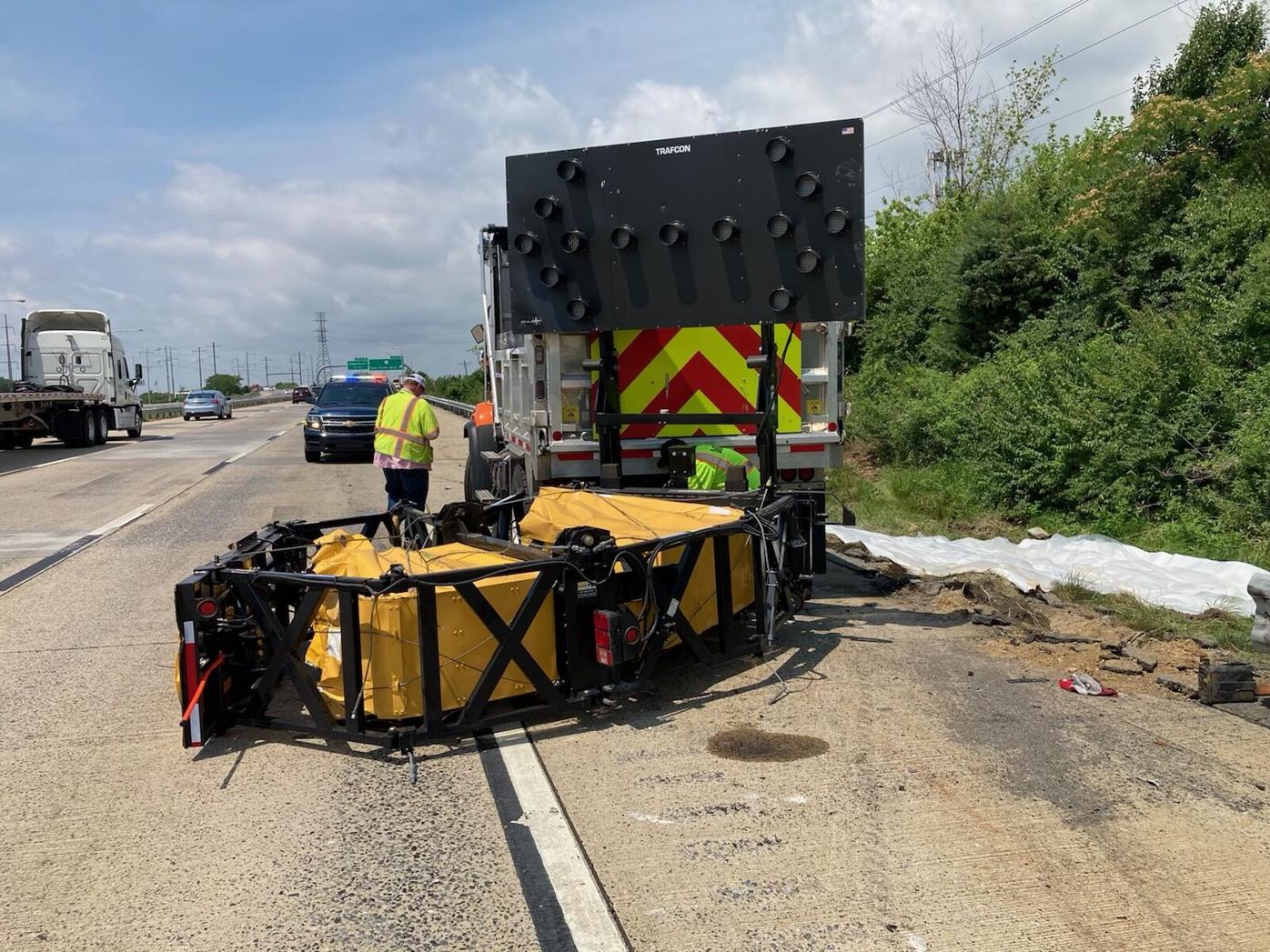 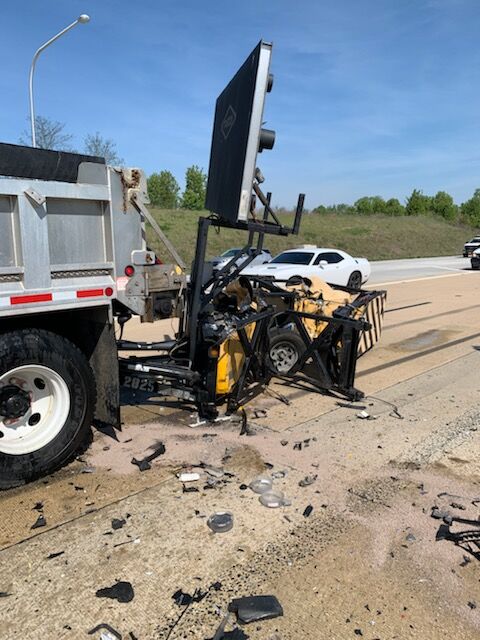 The death of a AAA tow truck driver in Ohio who was hit on the Fourth of July has transportation leaders in Delaware, and across the country, pleading with drivers to pay attention to what they're doing, and move over.

32-year Glenn Ewing was loading a disabled vehicle onto the back of a flatbed in Cincinnati when he was hit.

AAA Mid-Atlantic spokesman Ken Grant said all fifty states have Move Over laws, and they're not just for emergency vehicles.

"Realize that there could be somebody outside their vehicle trying to get work done, whether it's changing a tire, waiting for a tow truck, whatever, and they need to slow down and move over," said Grant.

Grant said a recent survey shows most people know to move over for an emergency vehicle.

"But don't seem to recognize that need when it's a vehicle broken down on the side of the road."

Grant said in Delaware this year there have been several reminders of how dangerous it is for vehicles on the side of the road with truck mounted attenuators (TMAs) at work zones being a common target.

"They basically act as an extended crumple zone so if someone's not paying attention they don't just crash into the back of a truck and potentially harm the driver," said Grant.

"Normally DelDOT tells us about one a year get hit," said Grant, "and in 2021 so far already six have been struck."

DelDOT officials say one of their large street sweepers was also hit by an errant driver.

"With traffic volumes returning to pre-pandemic levels, we need everyone to take extra care behind the wheel to prevent avoidable tragedies," said Secretary of Transportation Nicole Majeski.

"Slowing down and moving over to give those who are working or rendering assistance on our roads saves lives."

"When one of our colleagues is lost, we’re all affected," said Eric Creek, Roadside Assistance Supervisor for AAA Mid-Atlantic in Delaware.

"He died while helping a driver on the side of the road – it can happen to any one of us."

This is National Work Zone Awareness Week but at least one driver in Delaware missed the message.