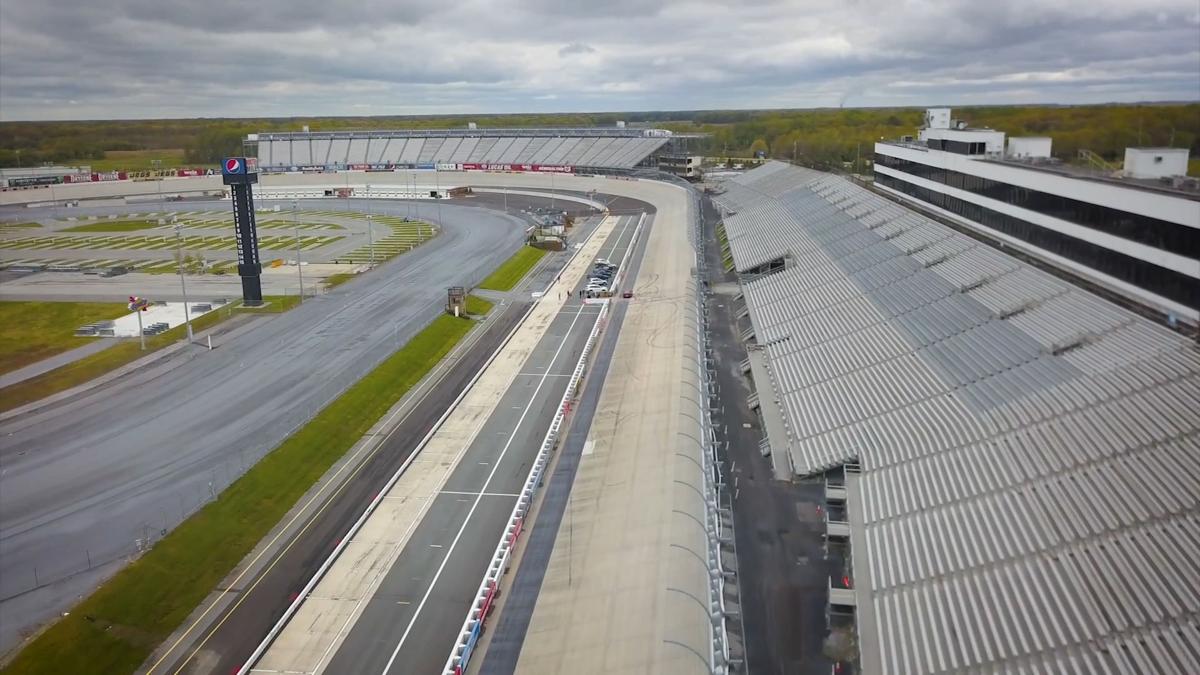 A notice posted on Ticketmaster's website saying Dover's May NASCAR weekend had been cancelled, Dover officials later said fans will be permitted

Race fans will be permitted to attend Dover International Speedway's May 14-16 NASCAR weekend.

Speedway officials announced in a statement they have received permission from the Delaware Division of Public Health to host fans after DPH approved their COVID-19 mitigation plan.

Dover Speedway officials issued a further statement after WDEL asked what any capacity limits may look like.

"Until we get through the reseating process, we won’t know what our actual attendance will be with the types of responses we will get from our fans. We are just thankful we can host fans for in 2021 – we missed seeing them in 2020!"

Track officials add that anyone anyone who has already purchased a ticket to the May weekend will be permitted to attend, although tickets for the "Drydene 400" on Sunday will be paused as the track reconfigures its seating chart to match their new plan.

The track promises all ticketholders will hear from the track directly and are urged to respond quickly.

Dover's response comes just hours after a post by Ticketmaster, incorrectly stating the event had been canceled.

Dover will host an ARCA Menards Series East race on Friday, May 14, the Xfinity Series on Saturday, May 15, and the Cup series on Sunday, May 16.

This is the first year Dover will host a single race after the track and NASCAR officials moved the fall race to a sister racetrack in Nashville.

Dover International Speedway officials are hoping to have as many as 20,000 fans in the stands when the NASCAR Cup Series races in Delaware ne…