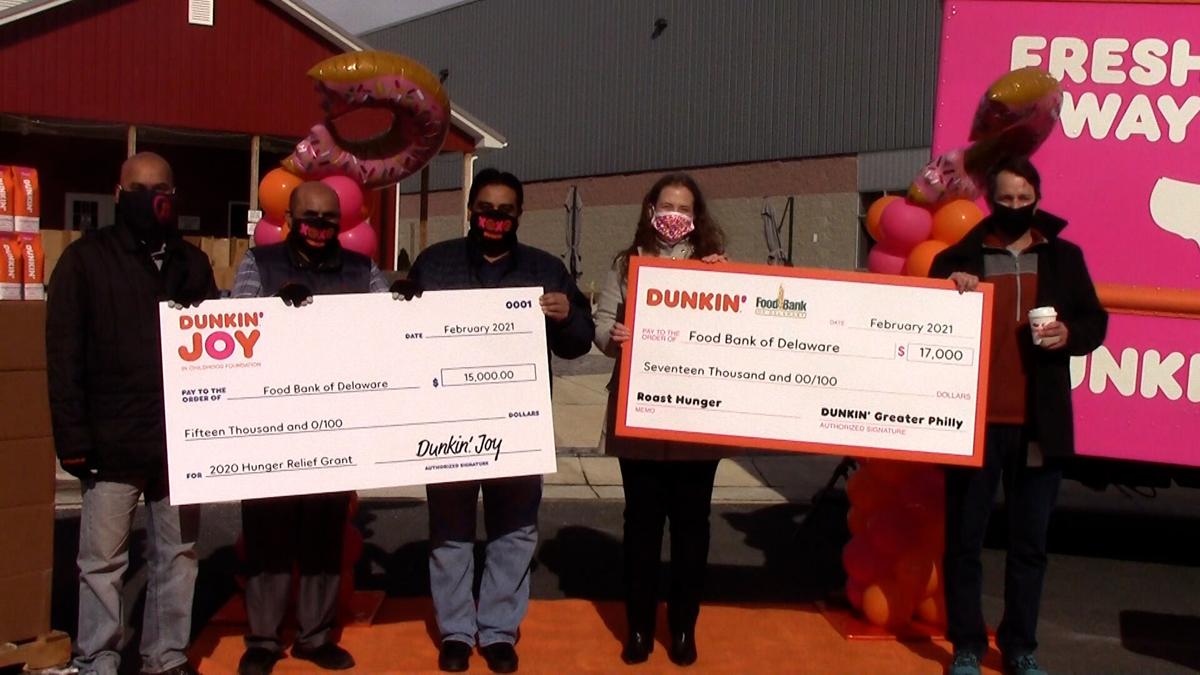 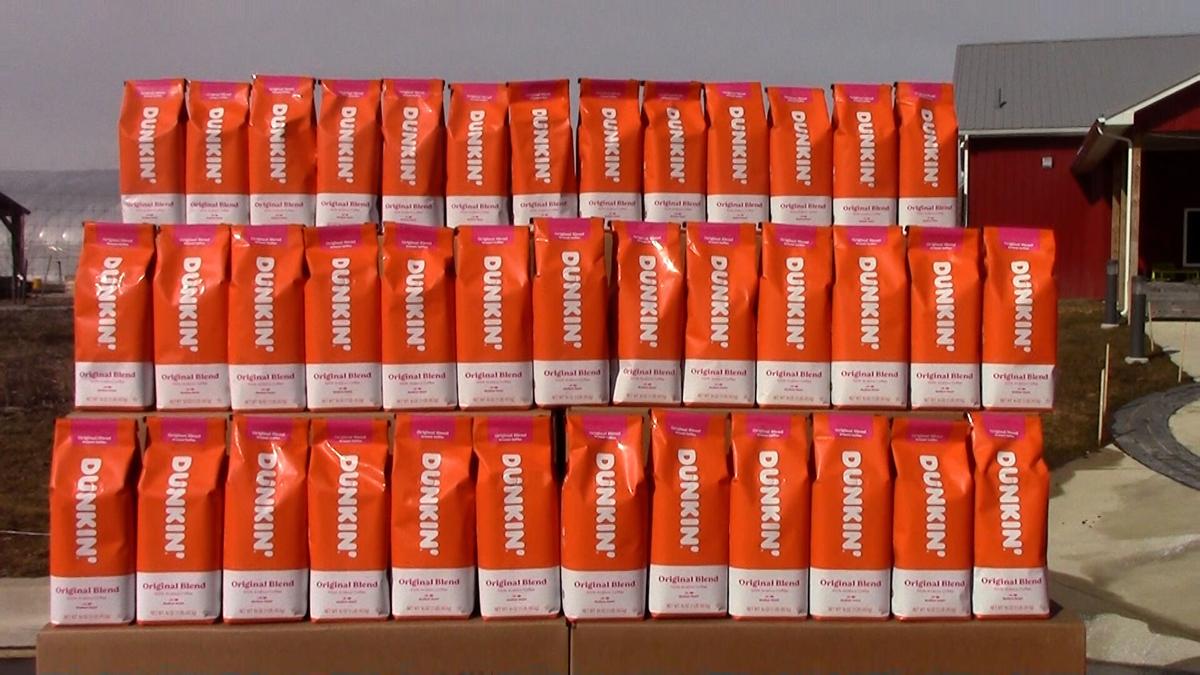 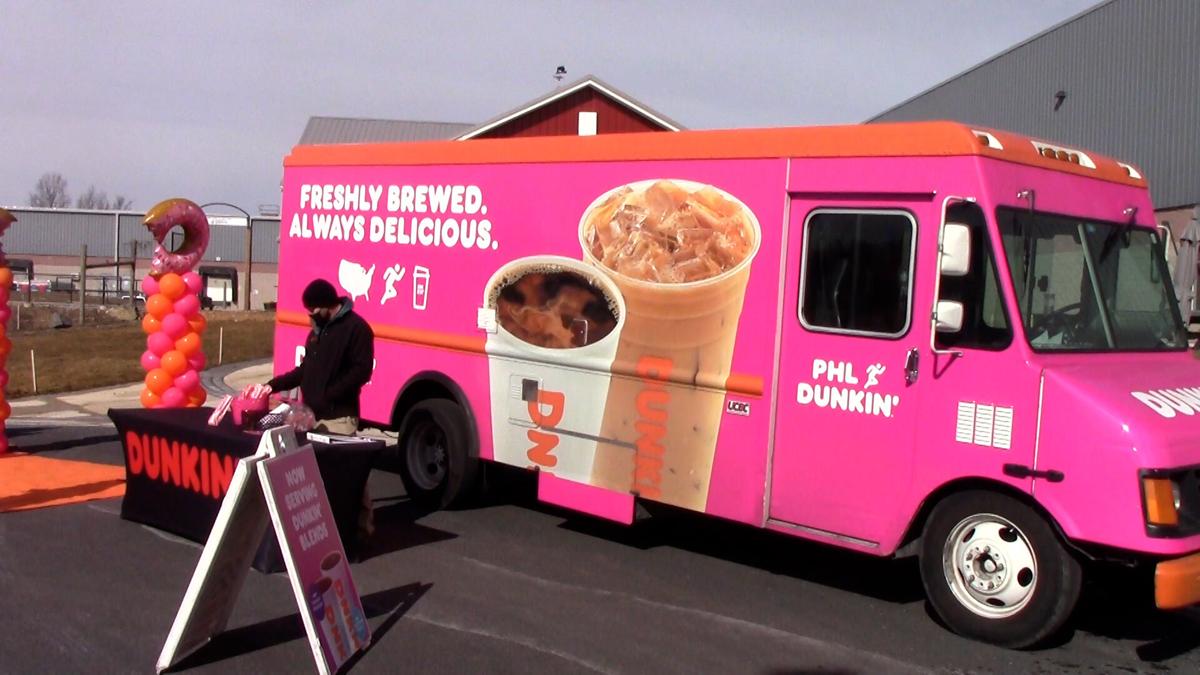 Dunkin' brands of greater Philadelphia made a three-part donation this week to the Food Bank of Delaware at its warehouse in Glasgow.

"We have a 15-thousand dollar donation from the Joy in Childhood Foundation which is Dunkin's charitable foundation," said Jessica Weissman, Field Marketing Manager for Dunkin'.

The second half of the monetary donation was through the Roast Hunger program.

"It is a program that was founded by the franchisees in the region to give back to the community, and it's our tenth year of the program," said Weissman.

In addition to the 32-thousand dollars in donations, Weissman said the franchisees took it one step further and donated one-thousand pounds of coffee to the Food Bank of Delaware as well.

Larry Haas, Chief Development Officer for the Food Bank of Delaware, says long standing relationships with companies like Dunkin' have proved critical during the pandemic.

"We've been able to turn to a lot of our old friends, while also identifying and finding some new friends, who've also helped us really weather the storm, and not only provided immediate response to services that are needed but then also helping us plan for the long term too," said Haas.

"We know just because vaccines are on the horizon and things are getting back to whatever normal may, or may not, be, there's a lot of people, there are sectors that have just been decimated and those are the folks that we're going to continue to serve," said Haas.

"Without support from folks like Dunkin' we couldn't do that, and we couldn't plan for the long term," said Haas.

Dunkin’ officials said the company has surpassed its fundraising milestone of two million dollars donated over the last decade by local franchisees to help fight hunger in the greater Philadelphia region.