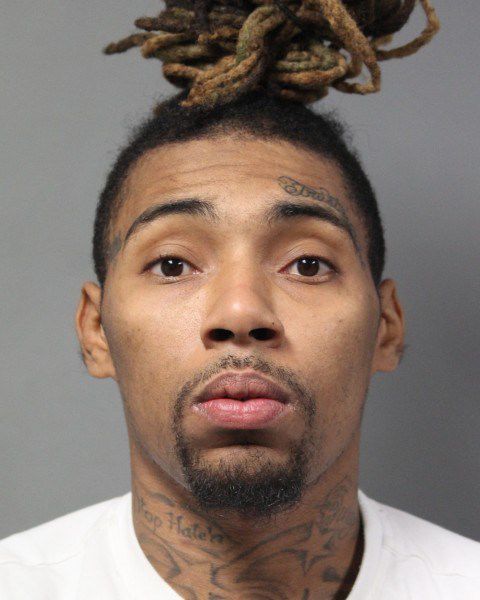 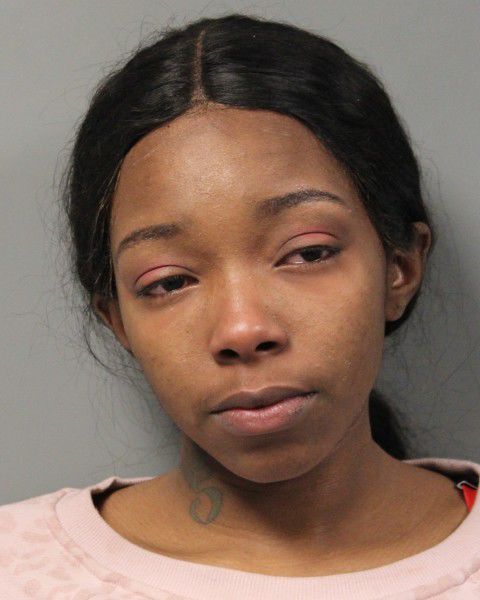 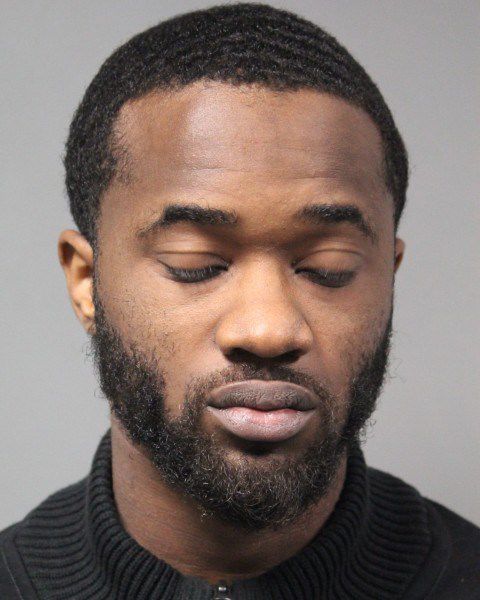 An investigation into the sale of illegal drugs in Dover led to the arrest of three individuals Tuesday afternoon, city authorities announced Wednesday.

According to Dover Police, officers conducting surveillance on a residence in the 100 block of Revolutionary Boulevard witnessed 32-year-old Shawn Wright exit the home and drive away, at which point they pulled the vehicle over.

Police said he attempted to toss 29.2 grams of marijuana from the vehicle, and was taken into custody at that point, which led to police discovering five grams of crack cocaine on his person.

During that vehicle stop, authorities said they witnessed 25-year-old Aaron Wilson exit the home and place several bags inside another vehicle in front of the house. Police said they detained Wilson and 21-year-old Candice Williams, and executed a search warrant on the home and vehicle.

Wilson and Williams were each charged with possession of a firearm by a person prohibited, possession of marijuana, tampering with physical evidence, second-degree conspiracy, and drug paraphernalia. They were both was released on $5,500 unsecured bond.

She's lived in the US for years. Now she faces a tough choice