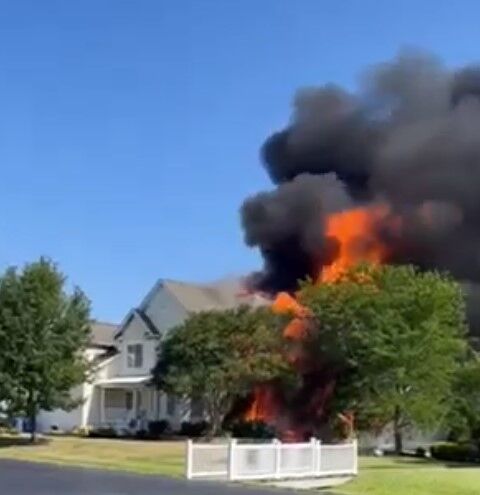 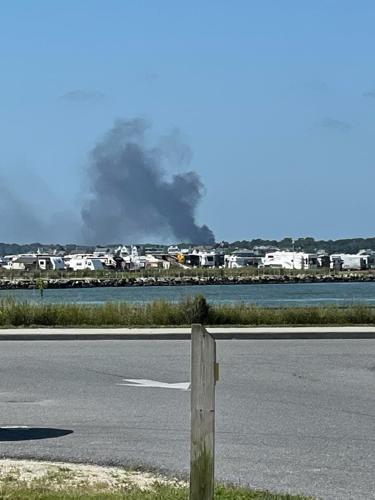 Fire from a Bethany Lakes home could be seen from the Delaware Seashore State Park Campground on July 12, 2022

When Millville firefighters arrived, flames had already spread into the house, which was occupied at the time.

Everyone was able to get out safely and no injuries were reported.

The fire was reported under control in about an hour, but the fire marshal's office said it caused half a million dollars in damage.