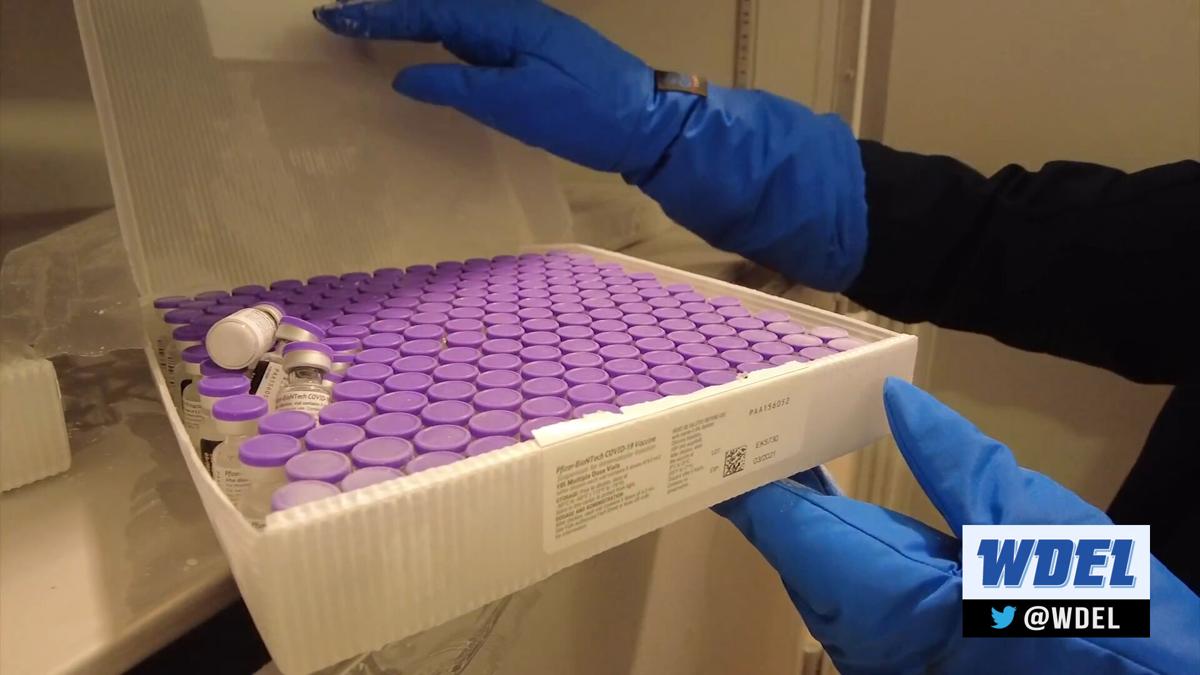 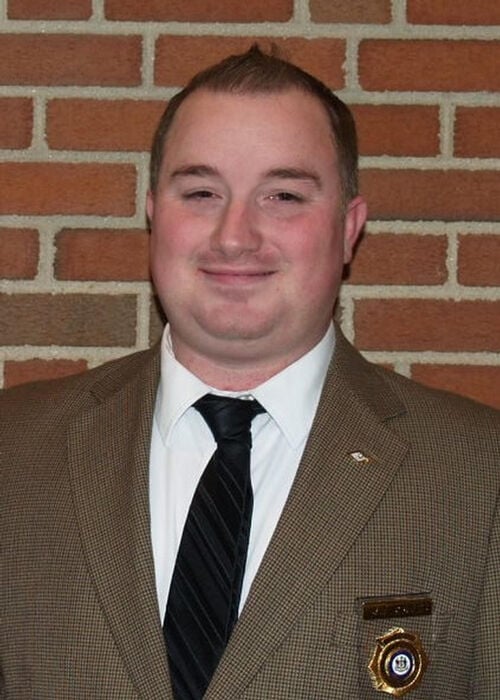 WDEL has learned a scheduled clinic at the Dover DMV solely for Phase 1a aimed at giving healthcare workers their second dose of vaccine was postponed Tuesday.

The Division of Public Health said the postponement was tied to "limited vaccine supply."

"With limited supply of vaccine from the federal government, we're faced with very difficult decisions about the most effective use of the doses we have. The science shows that the first dose of COVID-19 vaccine provides 52% to 80% protection, so concentrating on first doses is critical to reducing hospitalizations and deaths. We also believe we need to get Phase 1A high-risk health care workers second doses as soon as possible – both because they have frequent contact with COVID patients and have less ability to social distance. Until we get adequate supply, this is the extremely difficult balance we will need to continue to strike," said Robin Bryson, who's serving as a DPH spokesman, working in the Joint Information Center Tuesday.

The postponement comes after first responders were also told recently that their second doses of vaccine aren't available due to vaccine supply issues as the state pushes to get more first doses in arms. The message also comes as the state embarks on a massive push to get those 65 and older vaccinated with the federal government saying it will tie vaccine allocation to states with speed of administration. A walk-up clinic, by invite and appointment only, for Delawareans 65 and older is happening at Delaware Tech Tuesday.

An email, obtained by WDEL, from the Office of Emergency Medical Services (OEMS) sent to the Fire Prevention Commission said second doses of vaccine for first responders cannot be scheduled at this time.

"OEMS cannot schedule the 2nd Dose PODs until the warehouse vaccine supply allows them to do so. OEMS has paused all previously scheduled second vaccine dose dates until further notice," the communication said.

It further said the fire commission has not been provided any information about a timeline that the vaccine is desirable after the 21- to 28-day waiting period. However, Friday, the CDC extended the timeline for second doses to 42 days when in "exceptional circumstances" the 21- to 28-day timeline isn’t feasible, according to guidance on its website.

Jay Jones, 37, president of the Delaware Volunteer Firefighters Association, told WDEL's Rick Jensen Show that firefighters who got the first shot were scheduled, in some cases, to get their second shot the first week of February. He couldn't say, though, exactly how many firefighters are affected.

"They get the email with really no explanation of why--they're thinking the vaccine was there, waiting for their time to come up--which was not the case at all. I don't know if they gave those second shots out to get more people vaccinated, thinking they'd get more in, in time. We really don't know. There's no explanation there--it's just hey it's been canceled, we have a bigger window, we'll reach out to you and let you know when you're rescheduled for a second shot."

Jones said the email was vague since it came out just before the CDC had altered its guidelines.

"It made a lot of people in our service...they're getting a little anxious. The unknown is always the scariest thing in life. Is this going to make it less effective? Are they OK? Are they going to expand it again and say OK you can go up to six months without this thing. They don't know, and that information, with everything in the pandemic it's a first," he said. "Really, the only thing we can do is hope for the best, and maybe they'll be shipped in and get here soon, and they get rescheduled. We're hoping for the best."

"You can only imagine that people that's waiting for their second shot hearing about people cutting in line, hours and hours of wait, that kind of stuff going on with these roll-outs and these times--what's going to happen when it's time to go get our second shot?" he said. "You can only imagine the uprise with our members calling everyone from myself, the fire commission, their legislators, and they're pretty upset about it."

Jones called it an "uneasy" feeling given that some of his members deal with COVID patients daily.

"We have people in our ambulances that's responding every day to COVID emergencies, where they know they're going to somebody that has COVID to take them to the hospital that needs help," he said.

He said during cardiac arrest calls, it's often an "all hands-on-deck" scenario, but they've had to make adjustments during the pandemic.

"We have to limit our exposure, so it's 'hey what do you need on-scene to get the job done efficiently,' but yet limit your risk, limit your exposure. So normally having five or six sets of hands on-scene to help out, you have to treat everything as a COVID emergency because you just don't know."

Jones said the pandemic and fears associated with it have also led to a drop in membership.

"You have a lot of firefighters that are saying: 'Hey I'm going to take some time off, I have my mother-in-law living with me, she's elderly, or my wife has underlying conditions, I can't bring that stuff home.' So we're seeing a decrease in response due to this."

For now, Jones is trying to urge his members to remain calm and hopeful as they deal with being put on a waiting list.

"I heard from a lot of firemen, they felt like they're getting snubbed. The first few days after that email went out, we had a lot of angry people that were trying to say, 'hey it's not going to get it here any faster, we need to keep a cool head and calm, and do whatever we can to hope for the best and hope the vaccines come in, and we can get our second shots...it's just really discouraging."