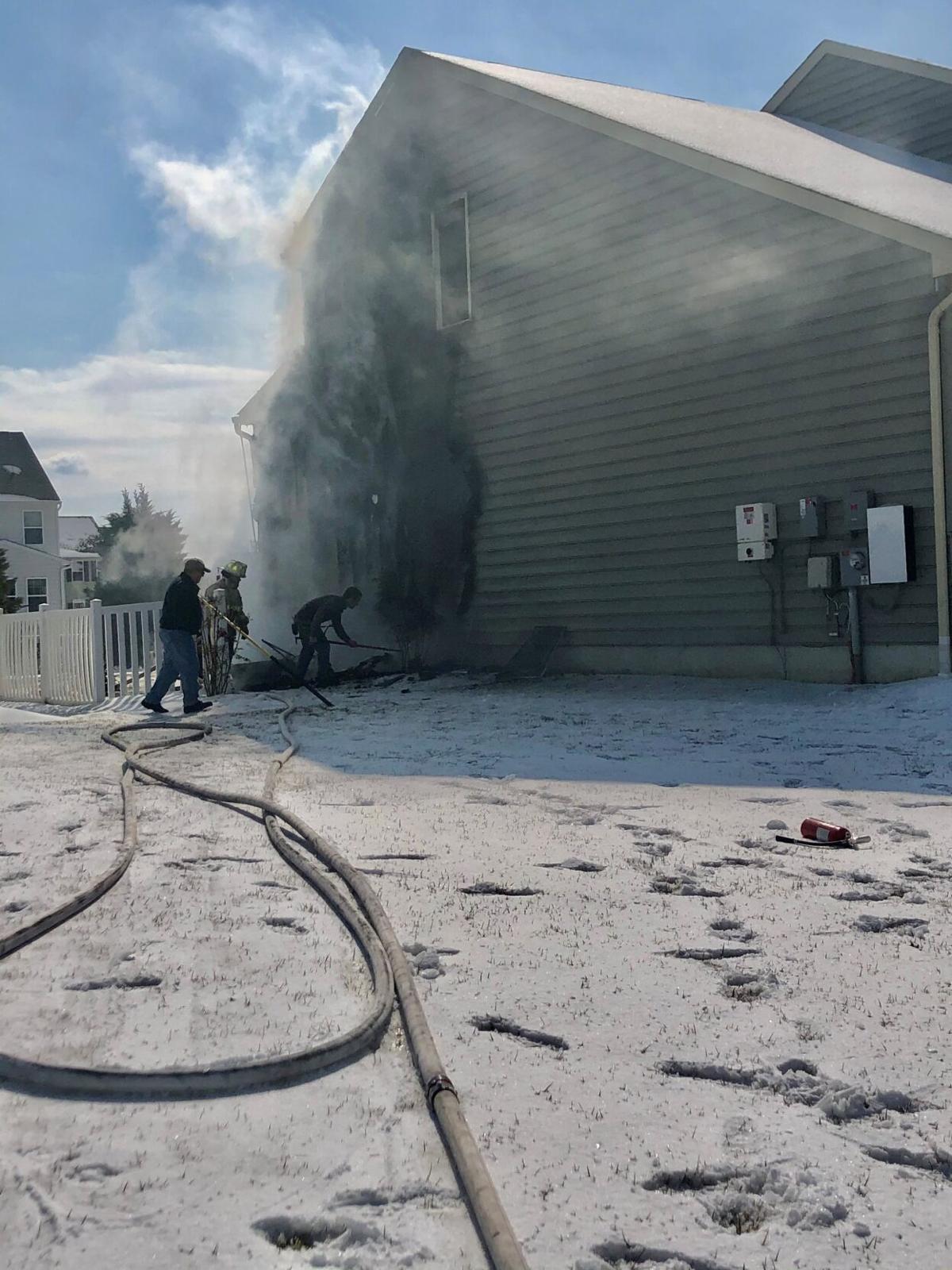 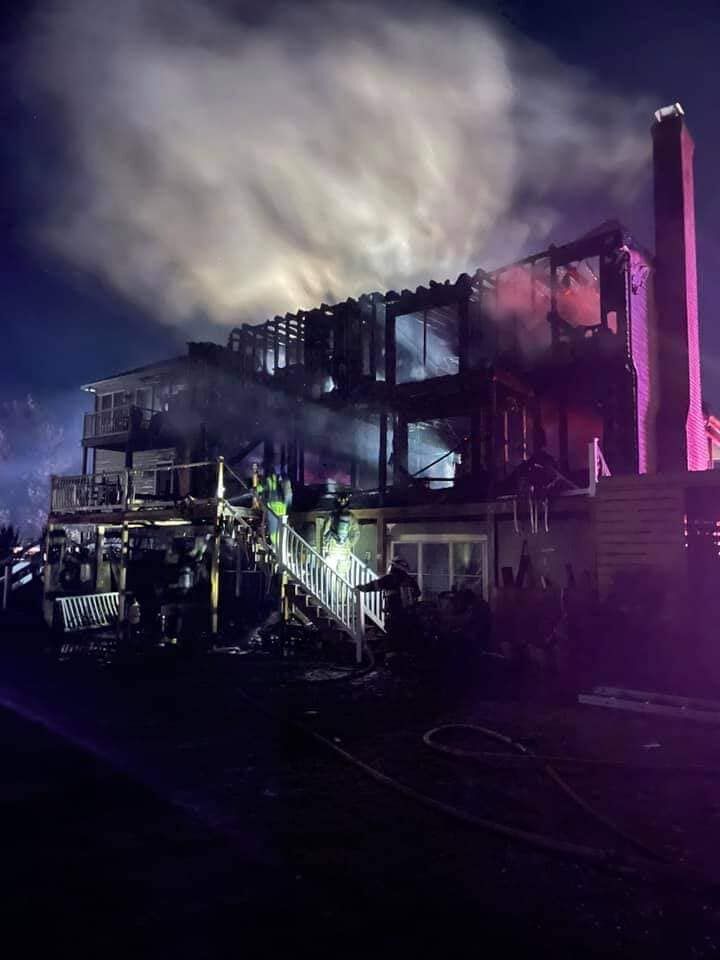 The Delaware State Fire Marshal's Office said two house fires in the past ten days have both been caused by discarded fireplace ashes.

The first fire on Saturday, February 20, 2021, in the Estates at Saint Annes community in Middletown caused 50-thousand dollars in damage.

Investigators said the ashes were in a trash container outside the house but ignited, causing a fire that crawled up the exterior of the structure, and into the second floor.

Then around 3 a.m. on Tuesday, March 2, 2021, Camden-Wyoming firefighters arrived at a home near Woodside with the rear exterior of a house fully engulfed.

Deputy fire marshals traced the cause to discarded fireplace ashes that ignited items on a rear exterior deck.

Damage in that blaze was estimated at 500-thousand dollars.

No one was injured in either fire.

Ashes from a fireplace should be put into a metal container and then wet down.  The container should be kept outside, away from the house, and away from any other combustible material.