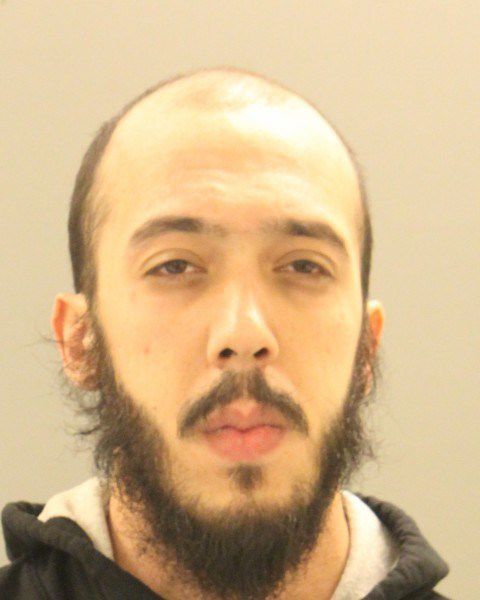 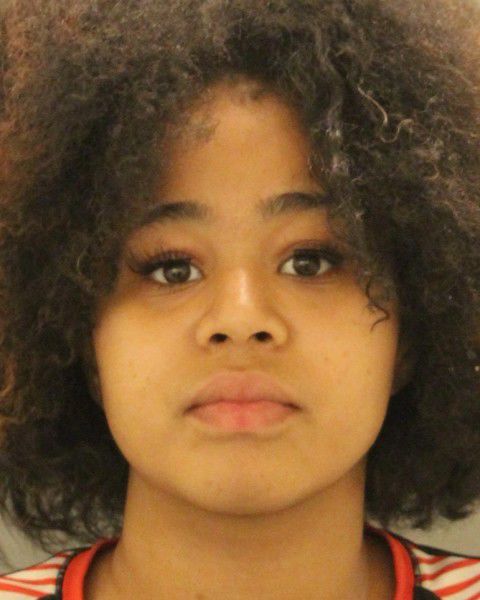 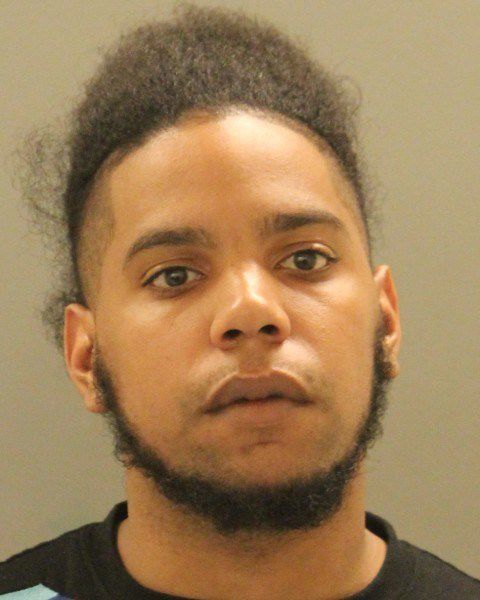 Officers responding to reports of a Glasgow robbery by a suspect using a machete ultimately arrested three individuals--not for the reported robbery, which they determined to be unfounded, but for child abuse, New Castle County Police announced Friday.

According to authorities, officers were dispatched to the unit block of Winterhaven Drive in the Spring Crossing community for reports of a robbery, and gave chase to Julio Ramirez, 22, who fled the scene and ran to an apartment.

Police said, upon Ramirez's apprehension, a search of the apartment was conducted and authorities located 180 grams of marijuana and a 5-year-old boy with a lacerated lip and wearing a bloody t-shirt in a back bedroom.

The child was transported to an area hospital for evaluation and police said an investigation revealed his injuries were caused by his guardians--26-year-old Andre Harmon and 19-year-old Maria Sanchez--and were the result of repeated assaults.

Police also said the child's hair was cut abnormally in an attempt to "shame" him.

Harmon and Sanchez were each charged with six counts felony second-degree assault-intentional physical injury to a victim less than six years of age, and each was committed to the custody of the Delaware Department of Correction in lieu of $90,000 cash bond.

Ramirez was charged with felony possession with intent to deliver a controlled substance, felony second-degree conspiracy, and misdemeanor endangering the welfare of a child. He was released on $13,000 unsecured bond.

Police added the child was taken to a local barber and, though initially scared of the clippers, was happy to receive a haircut after watching another, now-balder New Castle County Police officer receive one.