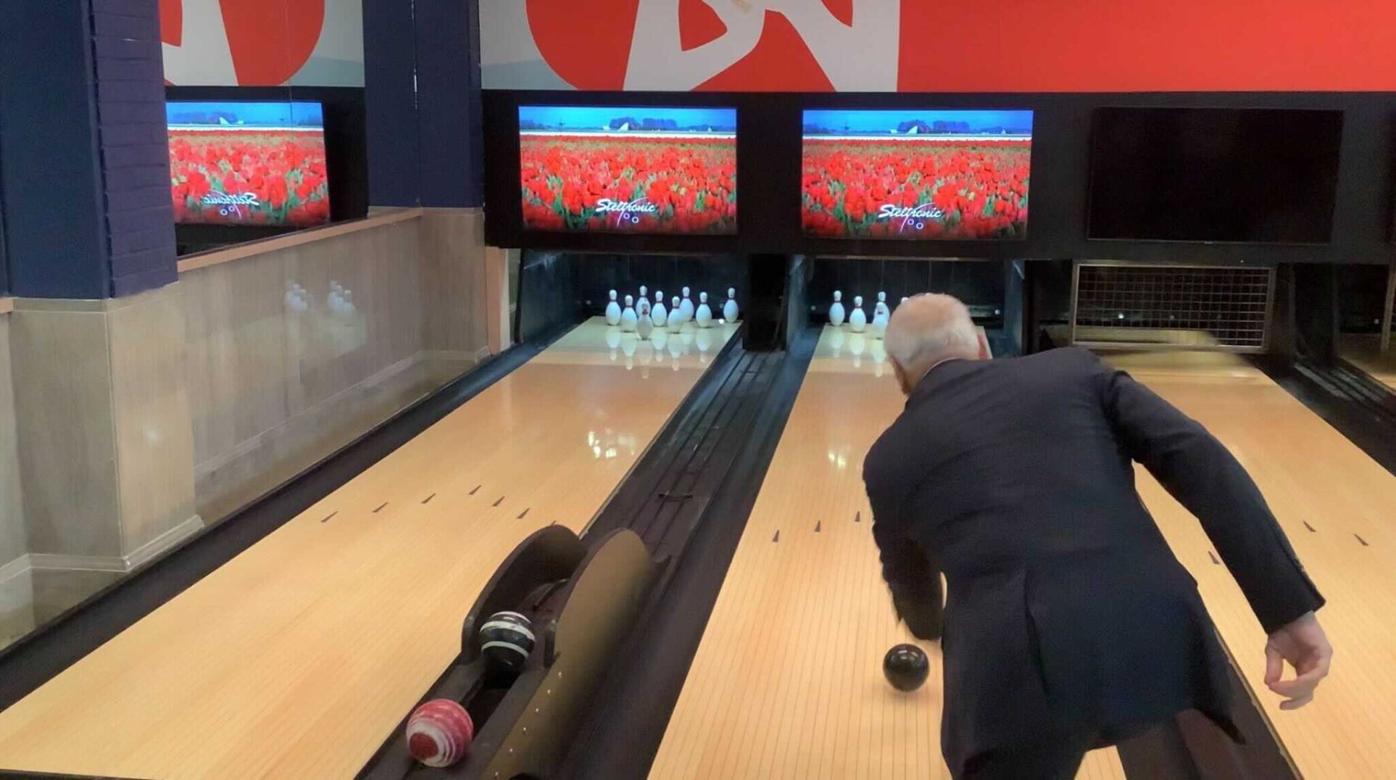 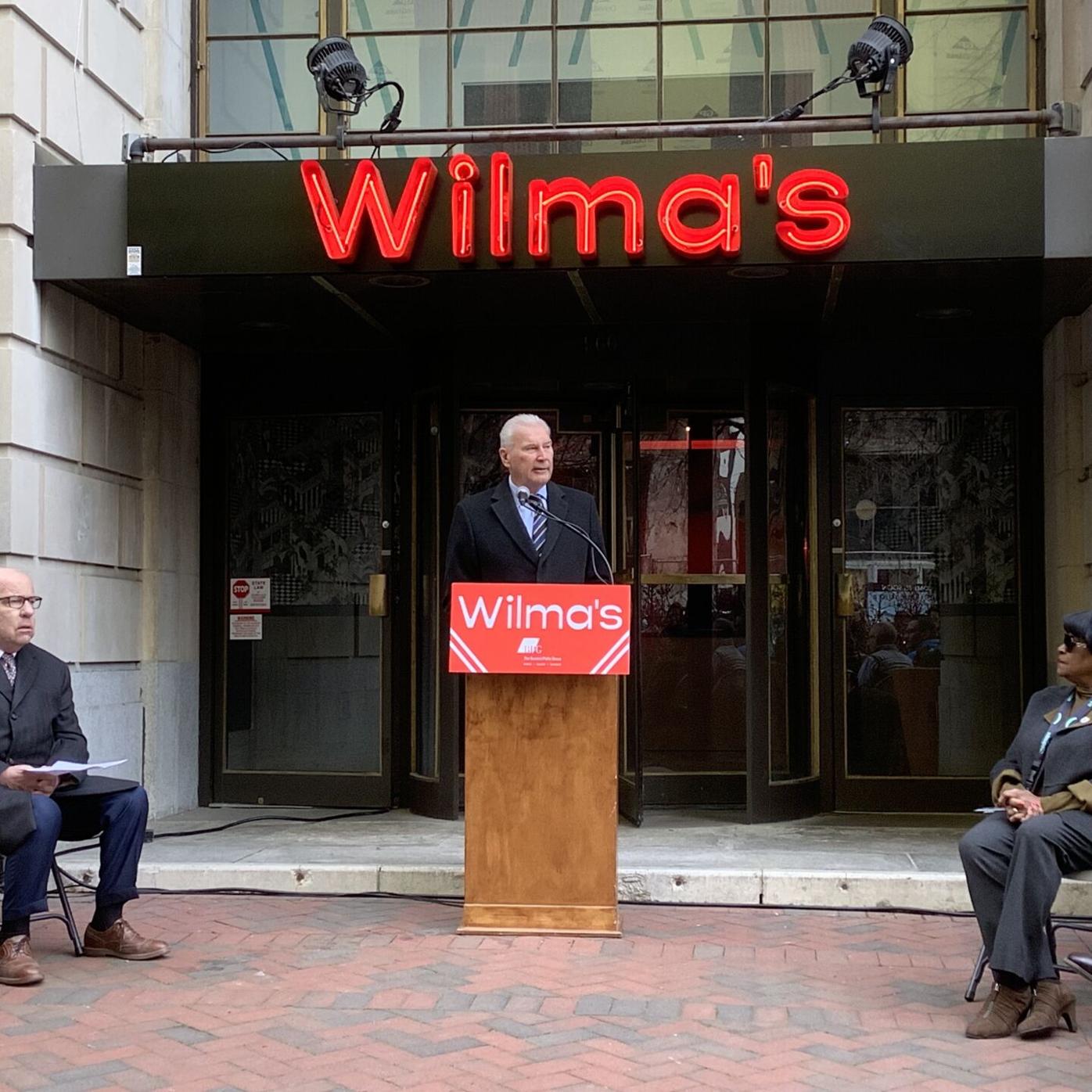 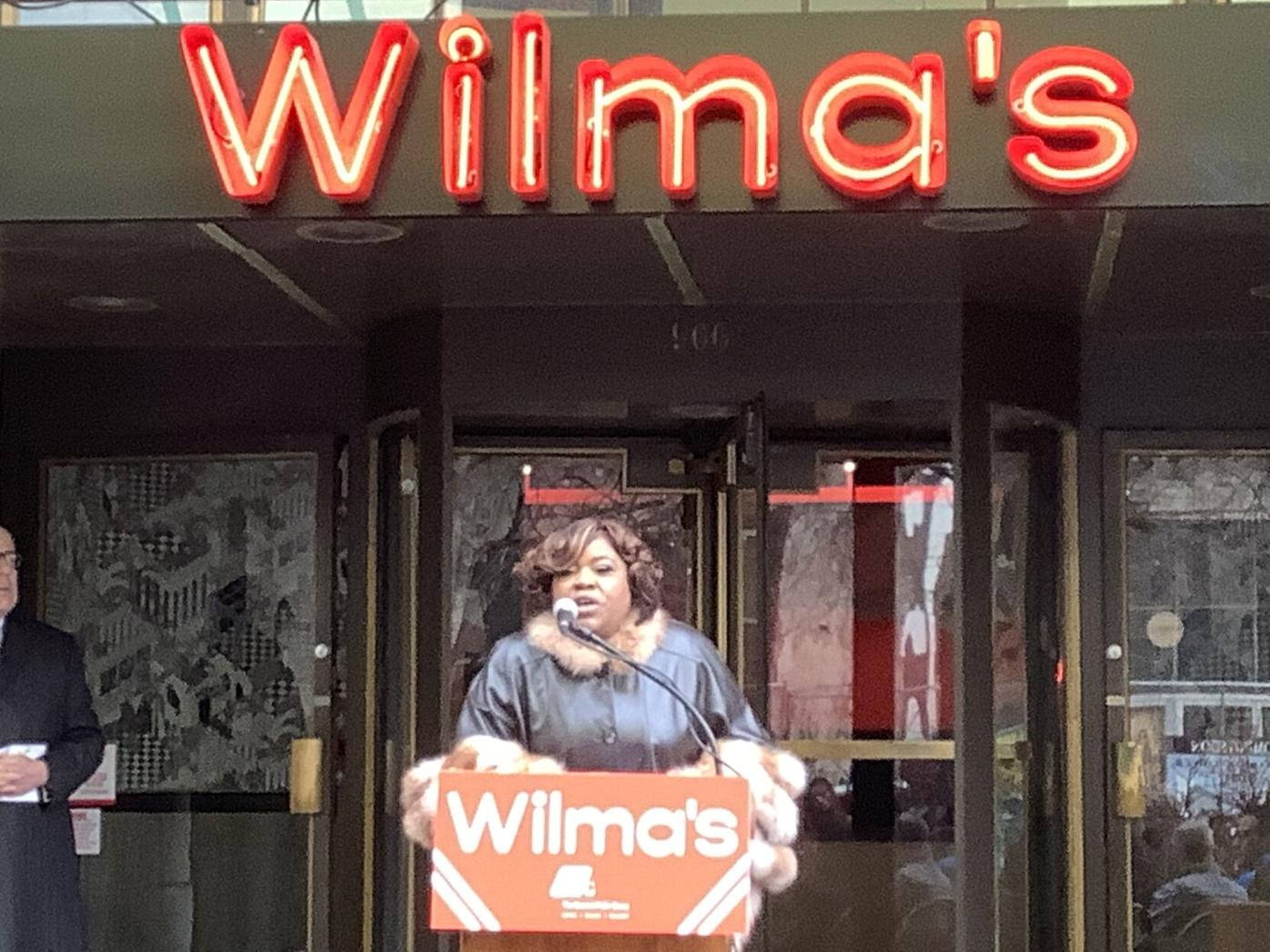 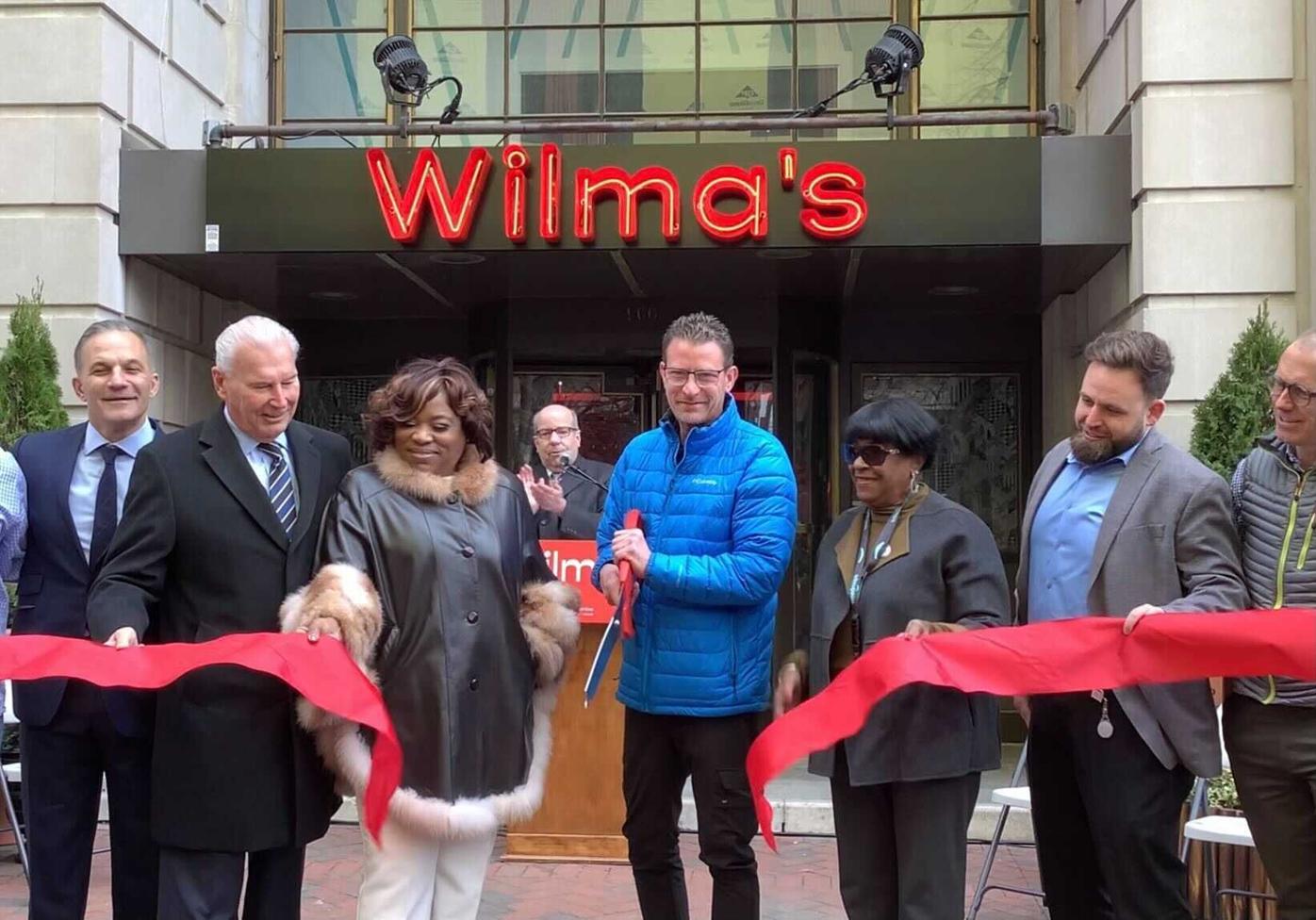 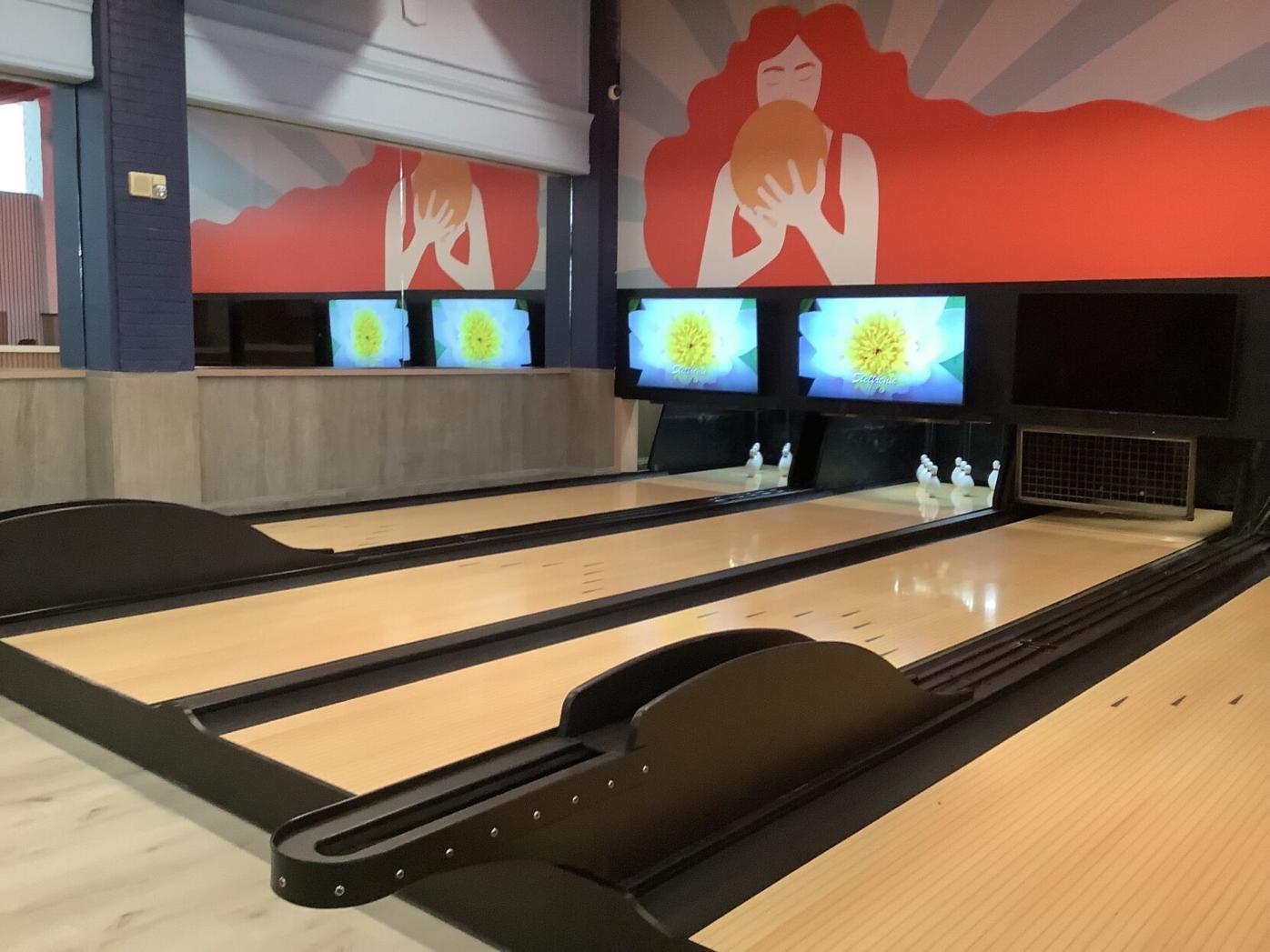 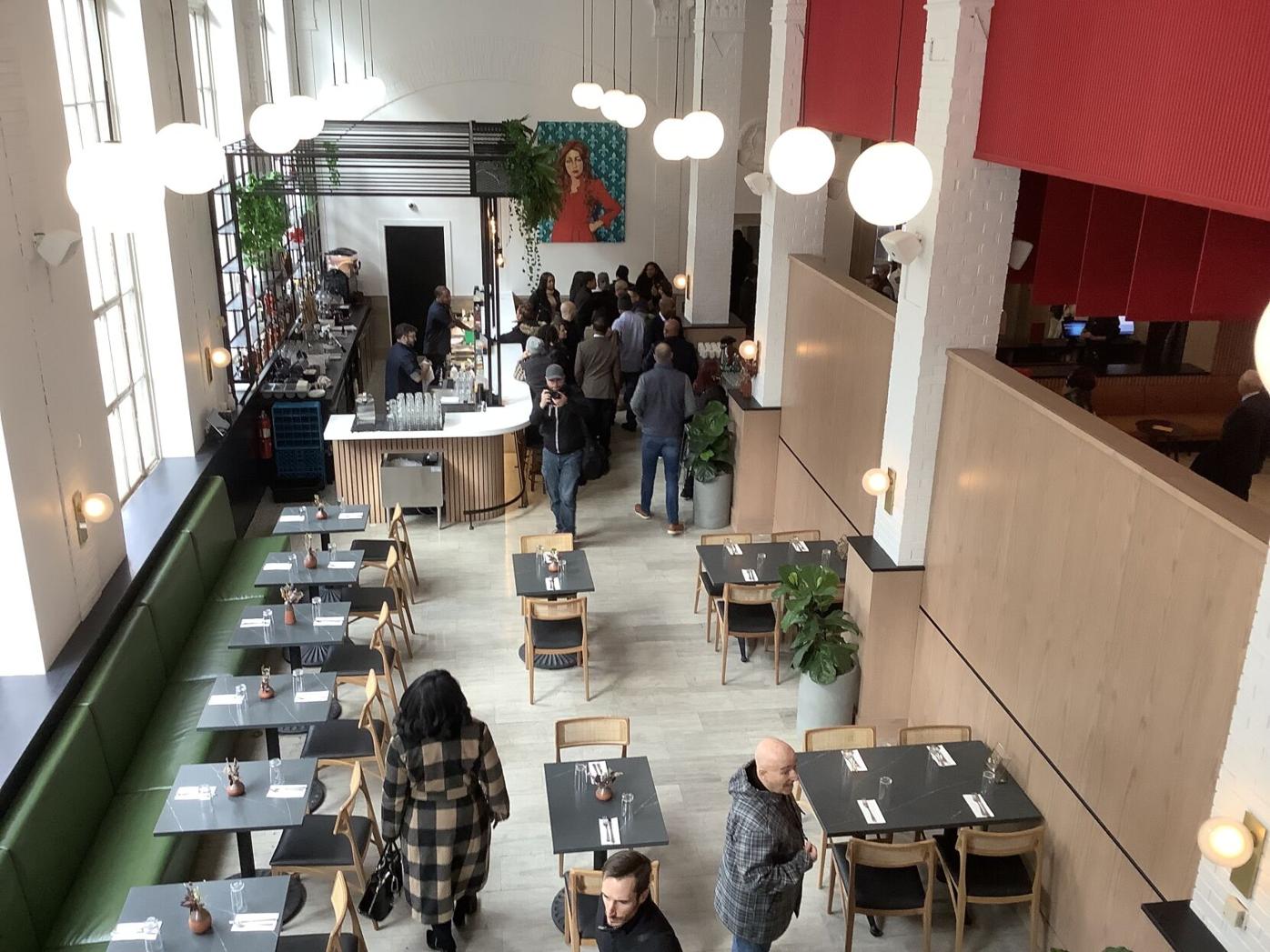 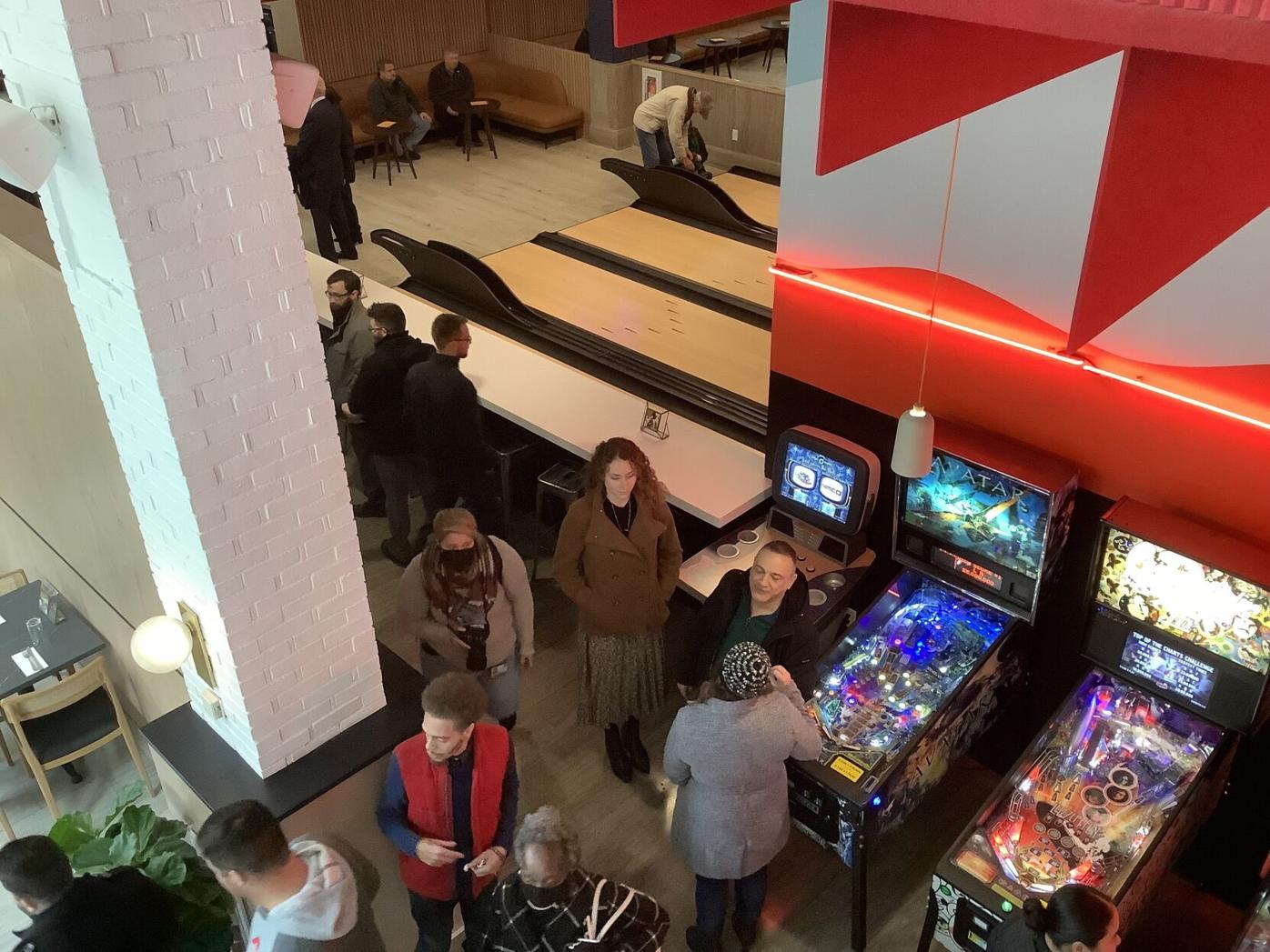 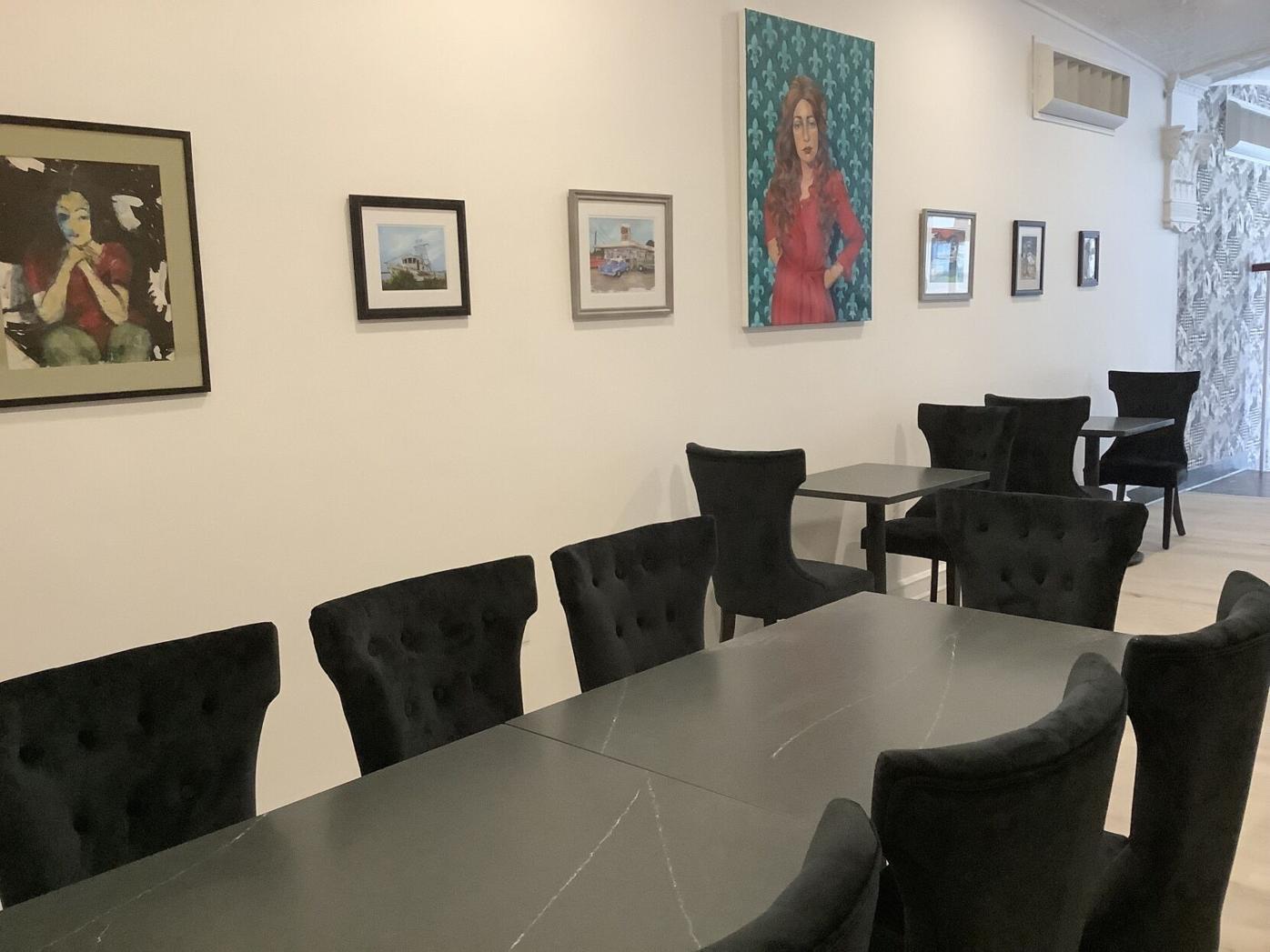 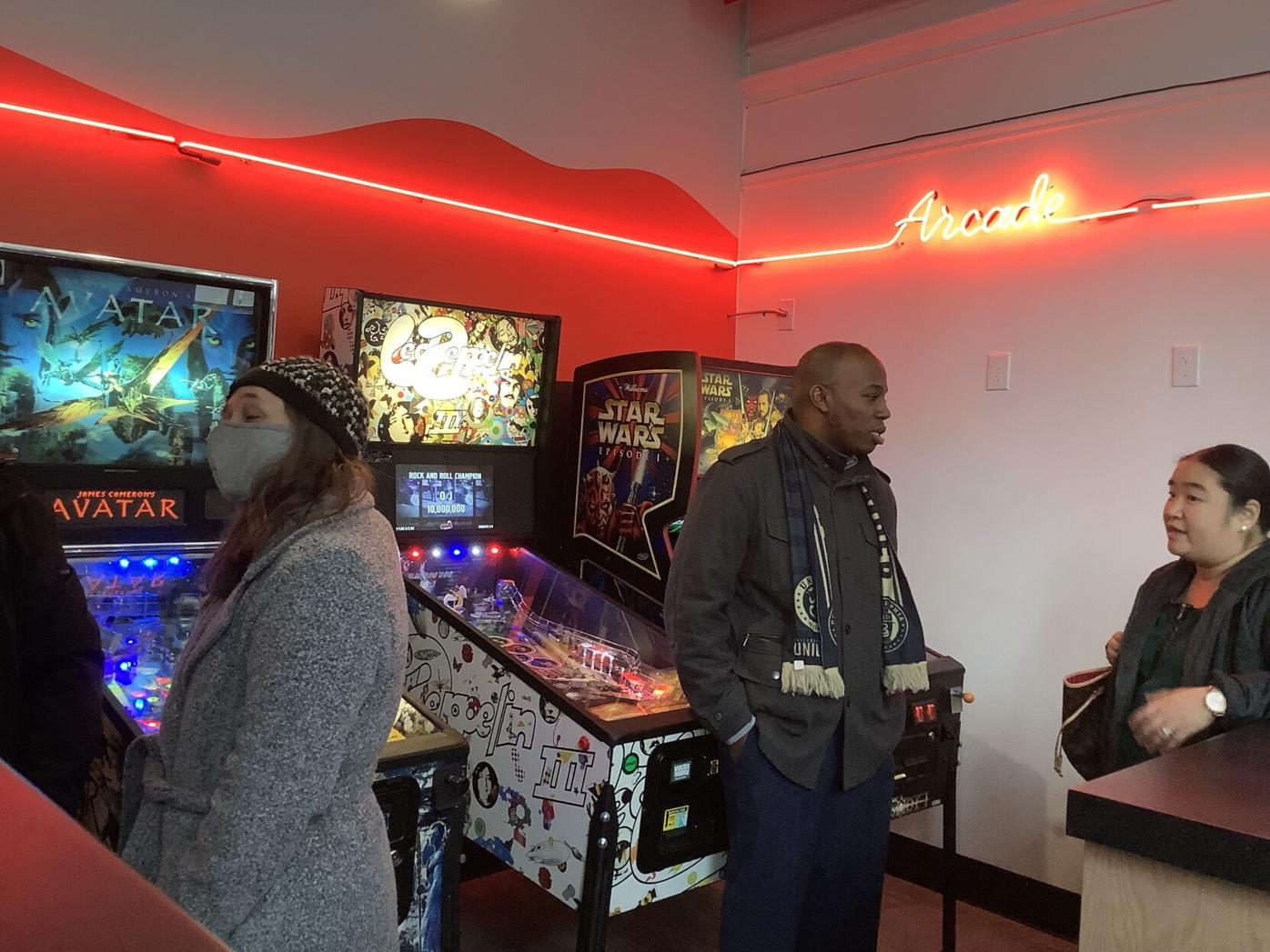 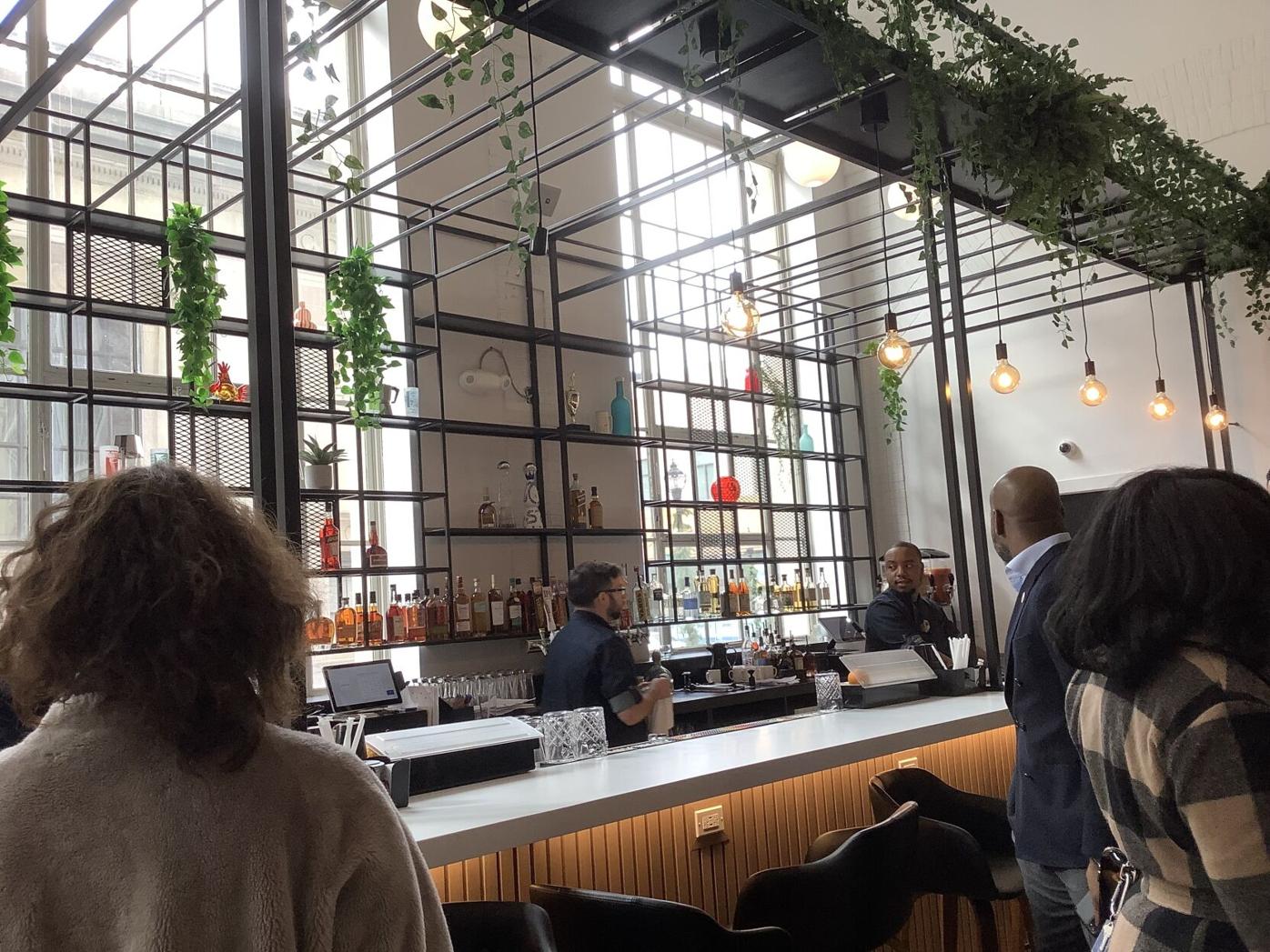 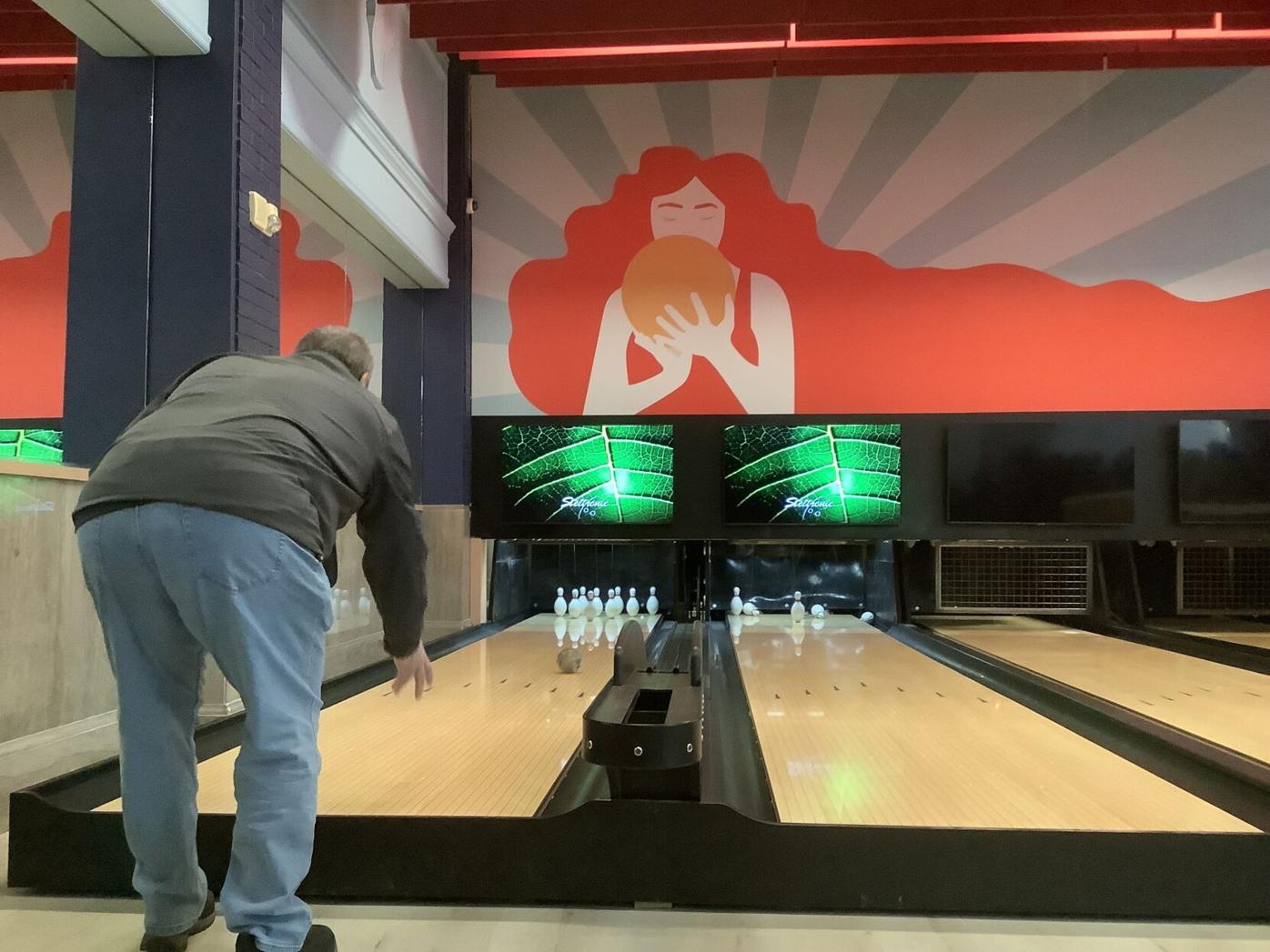 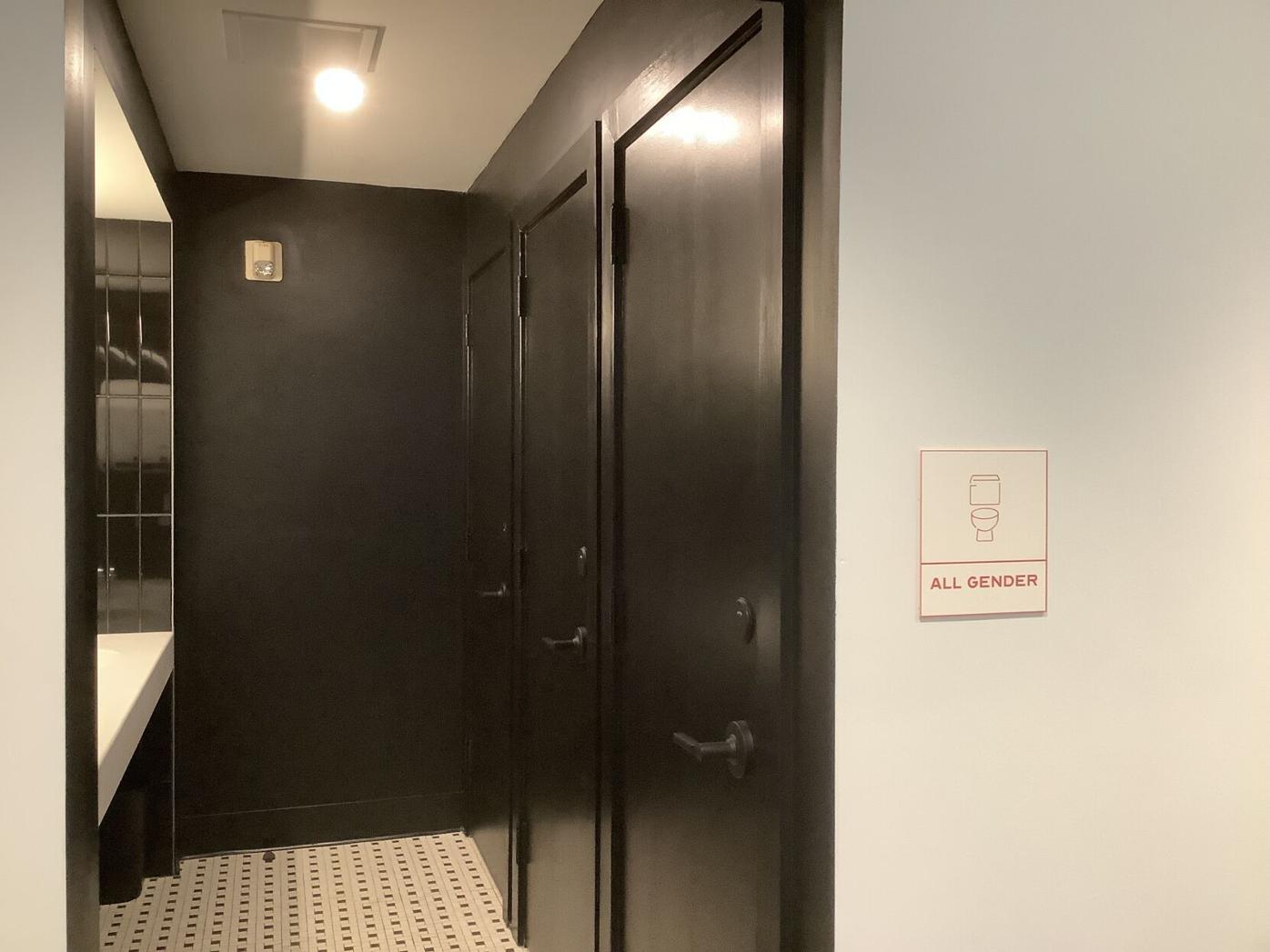 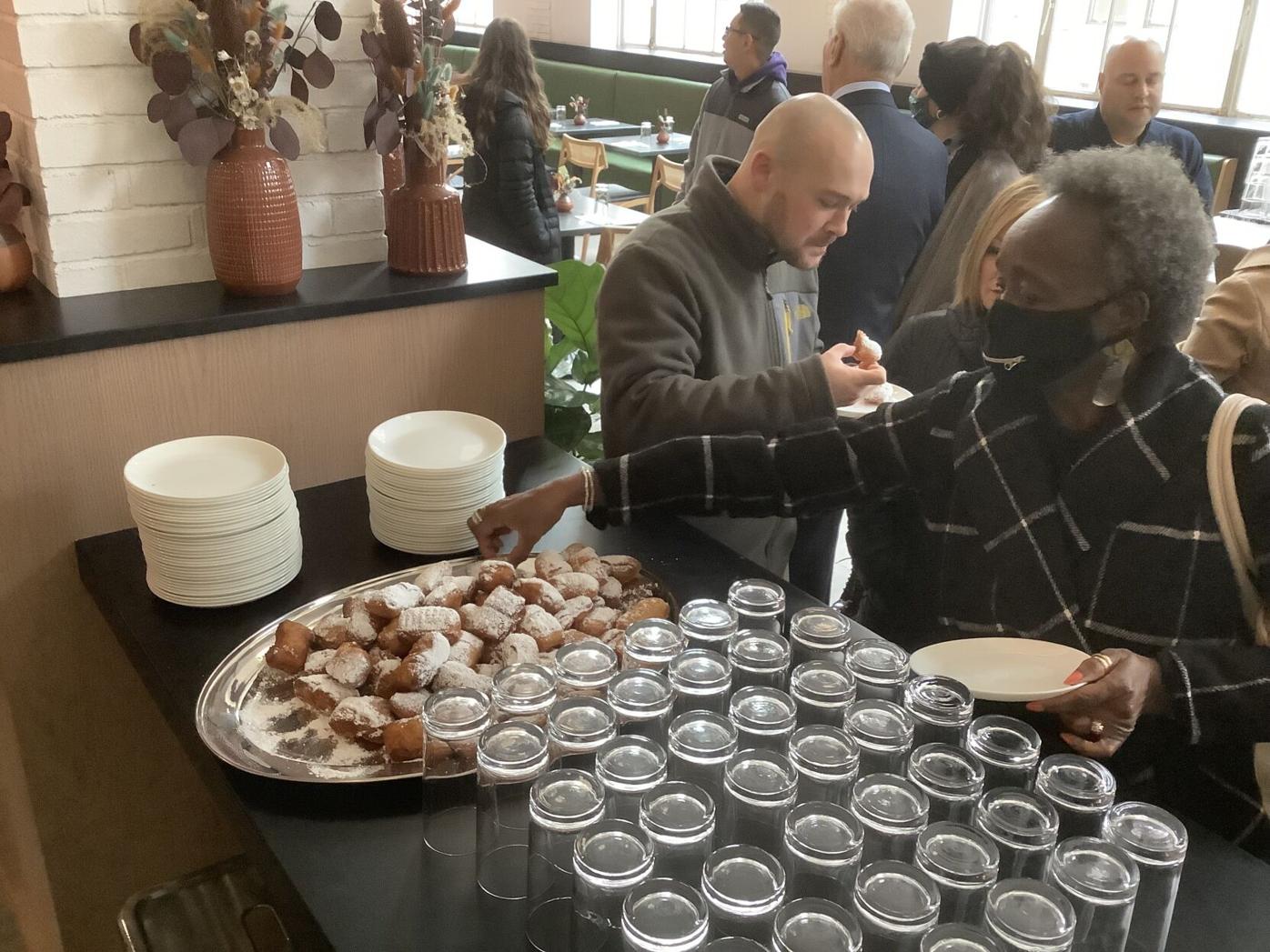 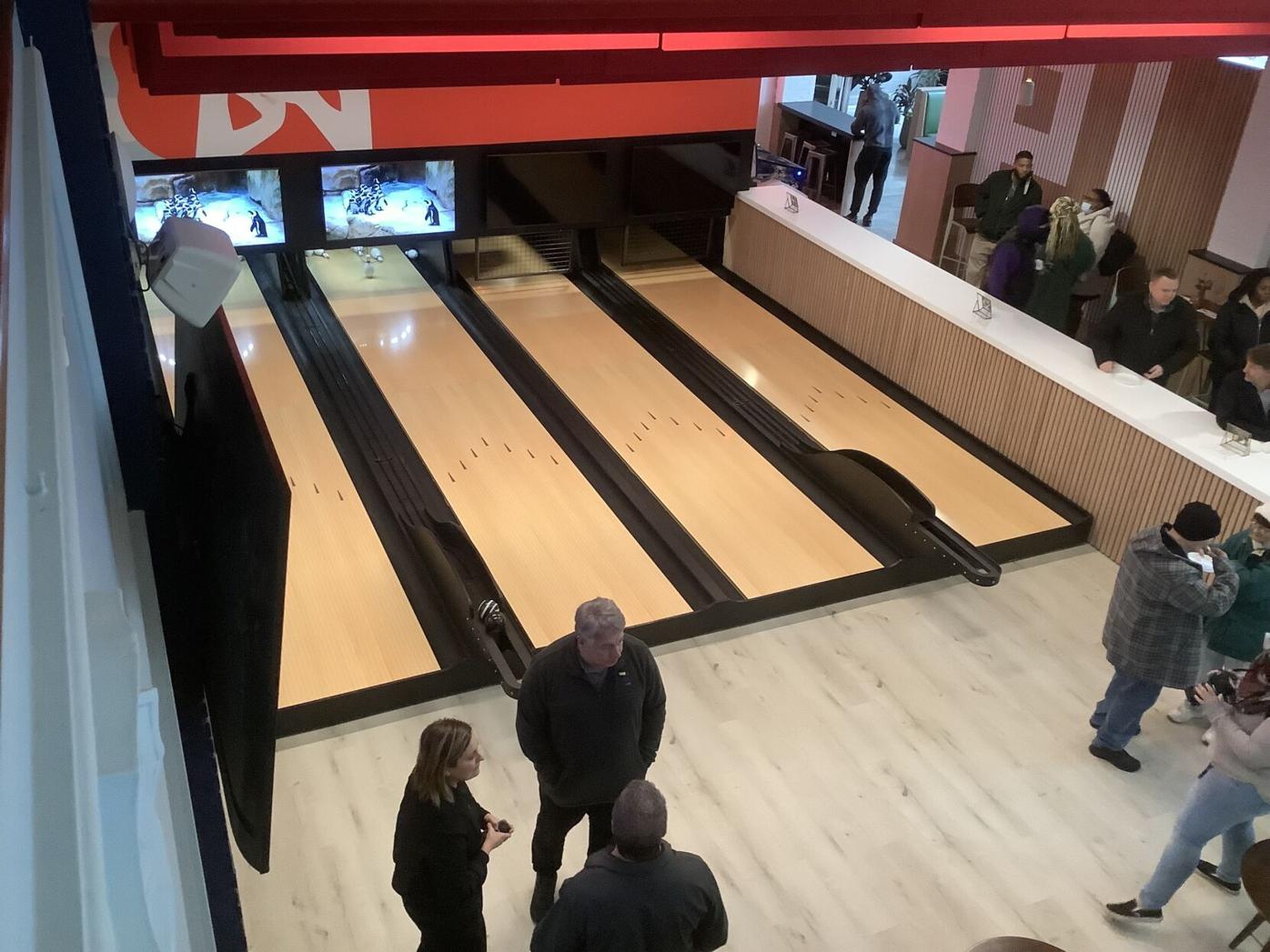 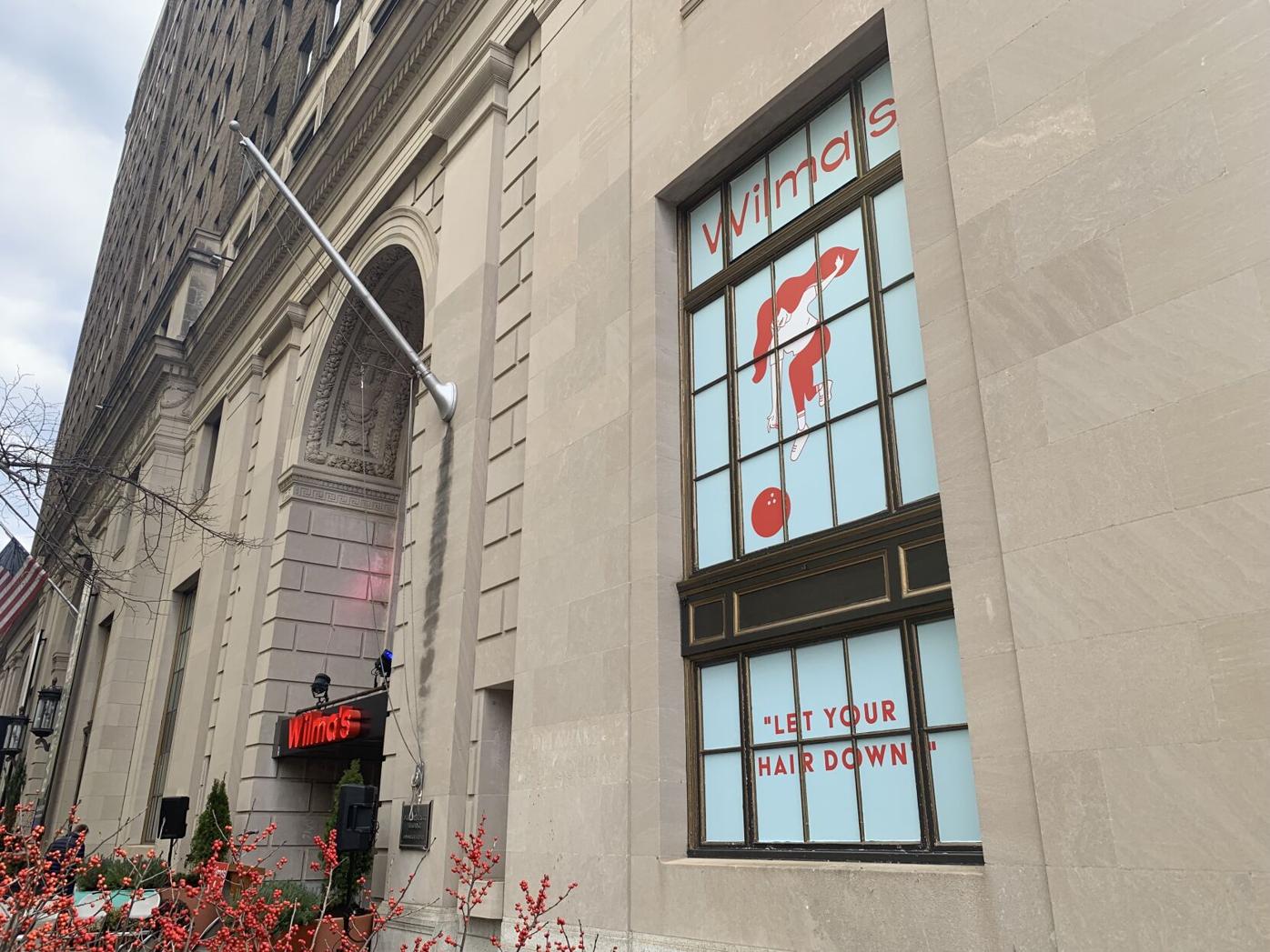 "I can't wait to make a fool out of myself trying to knock some pins down with a bowling ball with no little things to hang onto, that should be interesting," said Wilmington Mayor Mike Purzycki Friday morning. "But I will be a gamer. I'll try."

While worried about his form, Purzycki showed his skills were just fine December 10, 2021, at the ribbon cutting of Wilma's, a new duckpin bowling alley that officially opened at 900 North Market Street downtown.

"I will tell you that in my travels in the community, talking to residents and visitors, they're always expressing their appreciation for all the multiple choices that they have to live. They express their appreciation for the multiple choices to have these great restaurants that we have downtown. But one of the things that they talk to me about quite a bit is the fact that they would love to have more places to have fun," said City Councilwoman Michelle Harlee. "I'm very excited about Wilma's being here because we say that Wilmington Downtown is the place to what? To live, to work, and to have fun. So now that we have Wilma's here, we are definitely giving our residents and our visitors another opportunity to have fun."

Perhaps more importantly, Harlee said the opening of a new entertainment venue represents an economic opportunity not just for the Puccini/Pollin Group, but additionally for the city residents the location will employ.

"I'm excited about today because you're also giving our local residents an opportunity to have employment," she said. "In my opinion, that is the most important thing, that we are allowing those that need employment in these difficult times that we're living in. So I'm very, very excited. Not only are we offering our residents and visitors a place to play, but we are also allowing those that need employment to have that opportunity."

Wilma's also offers New Orleans-inspired dining presented by Wilmington Chef James Sparks and an arcade, along with its four-lane bowling space. The debut Friday marks the first time Wilmington has had a new bowling alley downtown in 55 years. Duckpin bowling is simply a small version of traditional bowling, with palm-held balls and smaller pins reset by wire, though bowlers get three rolls per frame.

Providing a new entertainment venue for Wilmingtonians and the city's visitors is one of the highlights of their efforts, echoed Food and Beverage Manager Cliff Eckrich, who is involved in the same capacity with Maker's Alley and DECO.

"I expect it to be just a little bit stressful, but a whole lot of fun. I think this is a very new concept for Wilmington," he said. "Even over the past four or five years, Wilmington has become a great place for food. There's some awesome restaurants in Downtown Wilmington, there's some awesome bars. But even after all of that, there's still not too much to do other than eat and drink. So we're really excited to fill that niche in the city, and in the community, to give people something fun to do after work or on the weekends. We're really looking forward to it."

The more projects like these are undertaken and accomplished in the city, the more it thrives and becomes a beacon for people looking for affordability and livability, the mayor said.

"To the Buccini/Pollin Group, thank you so very much repeatedly for your continued optimism, investment, and belief in our city," Purzycki said. "You help fulfill the promise of a successful city."