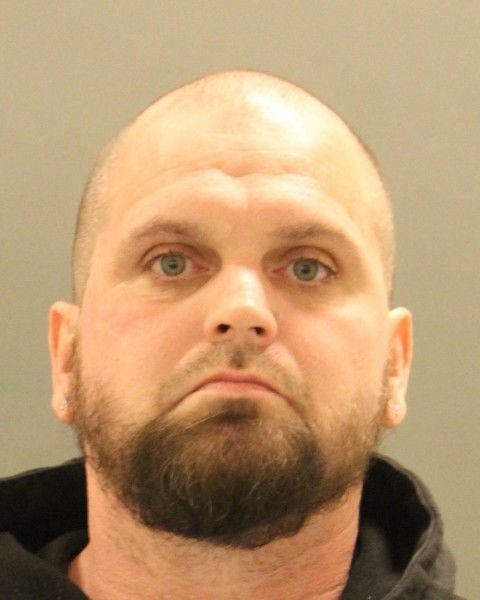 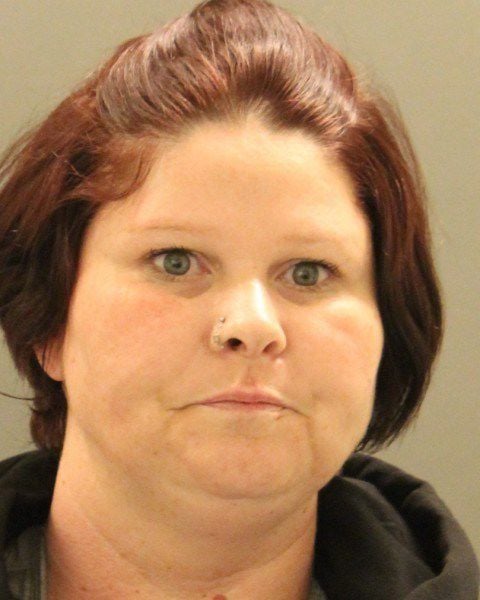 According to authorities, multiple burglaries reported in the Meeting House Hill, Old Post Farm, and Kirkwood Gardens communities throughout December 2019 and January 2020 were being perpetrated by Brian Stigile, 38, of Wilmington, and Ashlie Marshall, 36, of Earlville, Maryland.

Police said Stigile would enter a residence either through an unlocked opening or force, and Marshall would wait nearby in a vehicle until Stigile returned with stolen property.

A significant amount of jewelry has been returned to victims, police said, but a gallery of recovered items for which police have not been able to locate an owner appears below. Those who believe they have information regarding any item's owner is urged to contact New Castle County Police Det. Megan McCole at 302.395.2786. 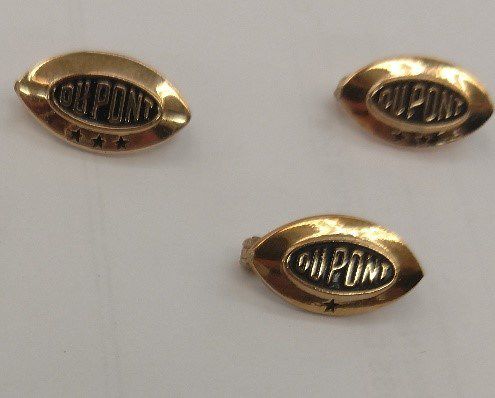 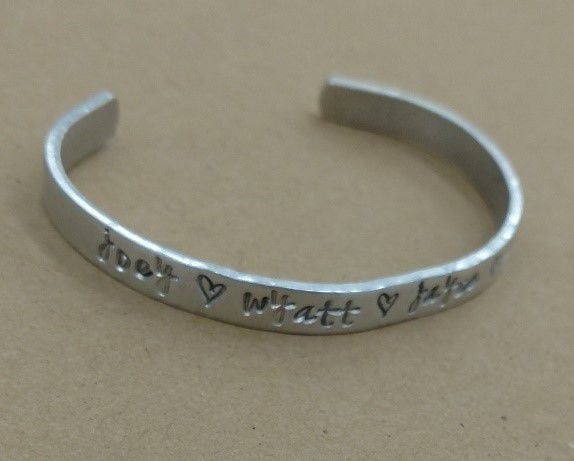 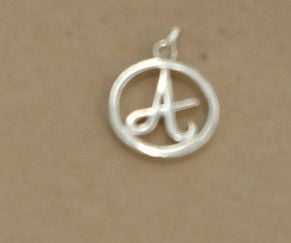 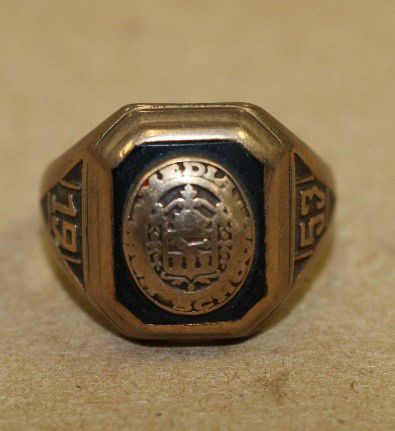 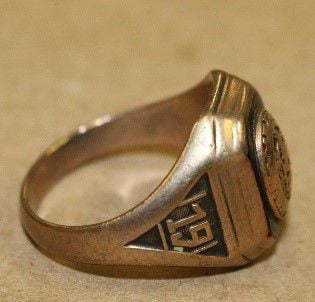 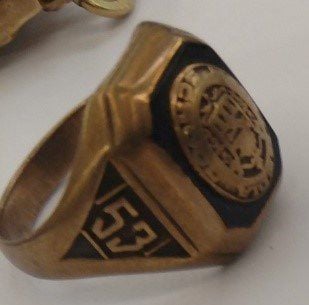 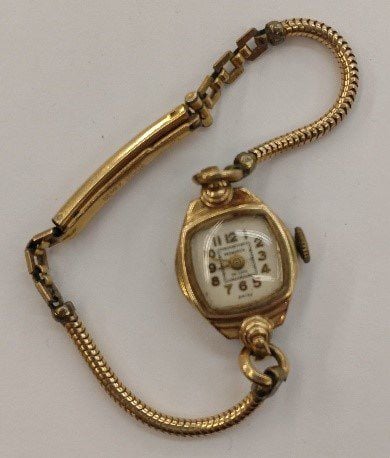 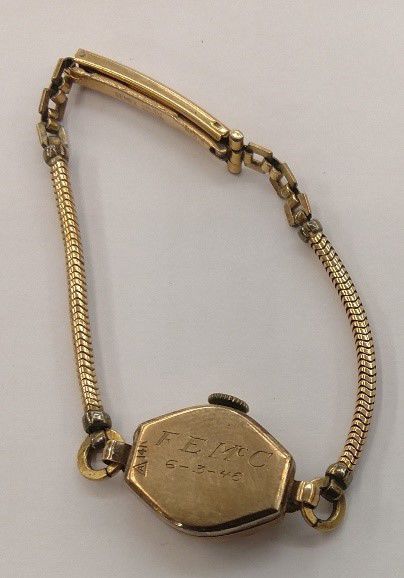 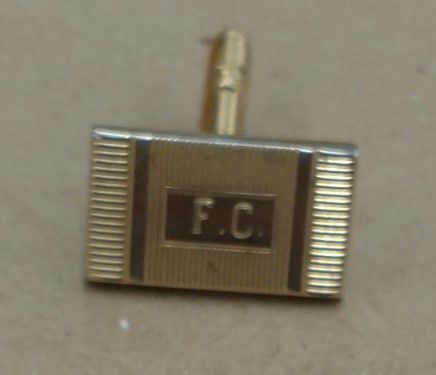 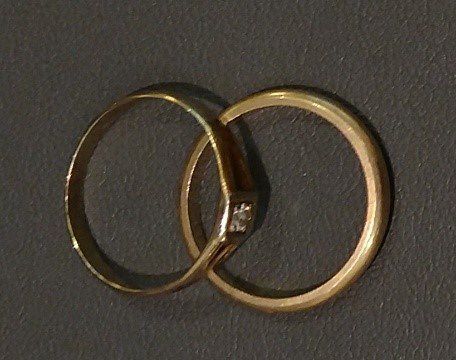 Is delivery dangerous? Can I go outside? Your Qs answered