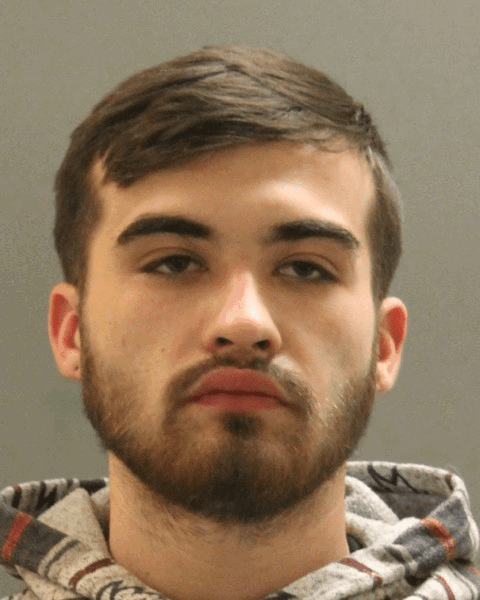 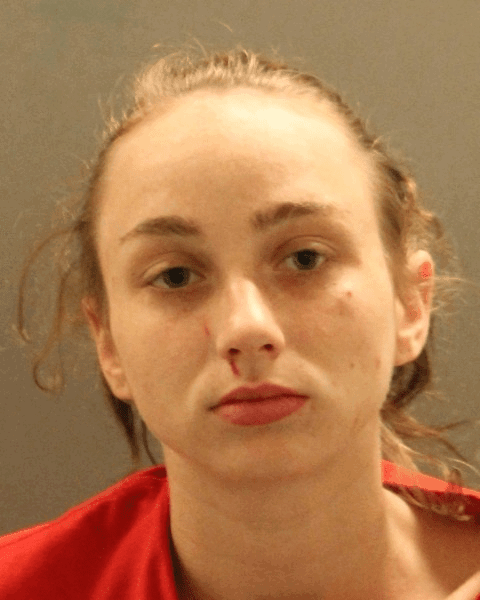 A Gold Alert has been issued for a young Newark-area couple who haven't been seen since Saturday.

Landon Ward and Emily Donnelly said things that caused concern for their safety when they left together from the 900 block of Mayflower Drive in Meadowood, New Castle County Police said.

Ward is white with brown hair, brown eyes and a beard, weighs 180 lbs., and was wearing a red hoodie and black NBA sweatpants when he was last seen.

Donnelly is white with brown hair and blue eyes and weighs 98 lbs; it's not known what she was wearing when the couple left the area in Ward's blue 2005 GMC Yukon SUV with Delaware license number C24570.

You can see pictures of Ward and Donnelly at wdel.com, and police are asking anyone who knows Ward and Donnelly's whereabouts to call the New Castle County Division of Police by dialing 302.573.2800.