The U.S. Postal Service is requesting a $263 million budget for Fiscal Year '22 from the federal government, but Delaware's U.S. Senator Chris Coons wants to make sure that money is being put toward correcting ongoing delays across the country.

"I am gravely concerned about the service delivery standards of the US Postal Service and the intended significant realignment of the Postal Service," Coons said to Inspector General Tammy Whitmore during an Appropriations Subcommittee hearing on their budget request. "Mail delays have been one of the top issues that have caused Delawareans to call me in my office--to email, to text, to write. And often those letters are delayed in getting to my office."

Coons contextualized for Whitmore exactly how much he'd been hearing from constituents about this issue, stressing that the number of people--from individuals to publications to small businesses--are being impacted by the postal service's seeming inability to deliver parcels on time.

"I'm from a small state of about 900,000 people, I've gotten 3,500 messages in the last year. 3,500 messages in the last year complaining about delays in postal delivery," Coons said. "I'd be interested in your view on exactly why delays have continued so long after the holiday season. I understand the pandemic contributed to some, the holiday season contributed as some, the election contributed to some. But some of them are the inevitable outcome of a poorly executed series of strategic changes...What do you think are the critical reason my state and so many others have suffered through needless and long delivery delays?"

Some of the issues stem from a lack of clear direction, as some of the changes undertaken by previous administrations were never issued in a written format, and some were never analyzed before being implemented, so the outcomes of certain changes weren't entirely expected, Whitmore said.

"It's a complicated network," Whitmore said. "Change at the Postal Service is very difficult to implement well. We've looked at the changes that were there last year, we've looked at changes that were implemented back in 2015, to look to see what service impacts were there. What we saw, and probably the most critical thing that we saw in that report...was that no service impact analysis was done prior to the initiation of some of the changes, and that was a key recommendation that we made in that report is, prior to changes in the network, service really needs to be analyzed to see what the impacts of those changes would be."

She also echoed Coons' comments about the pandemic, and said the USPS was not only affected, but that they continue to deal with the fallout of COVID-19 in the wake of it sweeping across the globe.

"In fairness to the Postal Service, employee availability continues to be an issue in many sites. And as employees are still on leave, we're still dealing with the challenges of COVID," she said. "It's a difficult situation for the Postal Service. When the Postal Service has been one of those places that had been generally resilient when a natural disaster occurs, they can usually come in and recover pretty quickly in the event of a natural disaster that's localized. COVID really hit them in all the weak spots. Because it was national, they couldn't move employees from one location to another to deal with issues. They didn't have the employee bench strength. It's a very brute force kind of organization, and it relies on its employees. And when those employees aren't there, it's very hard to recover, in certain locations, from service issues."

Coons noted the organization seeks $17 million additional dollars to address what the USPS anticipates would be likely additional service delays while undergoing additional changes, and $9 billion worth of new equipment and facilities across their 10-year plan.

He said he's going to need to monitor those attempts to correct issues and make sure those in charge are issuing directives that will improve the situation, stating at one point "I think we are not done making changes to the leadership of the Postal Service," over the "needless and long delivery delays," so many are experiencing.

"There's an awful lot of Delawareans, who are very angry, very upset about service delivery changes in the Postal Service," Coons said. "And I'm going to do my level best working with the Chair and Ranking Member making sure that the resources are there so that we have real time insights into how they are--or are not--making positive improvements on delivery standards."

You can see the full budget request from the USPS here: 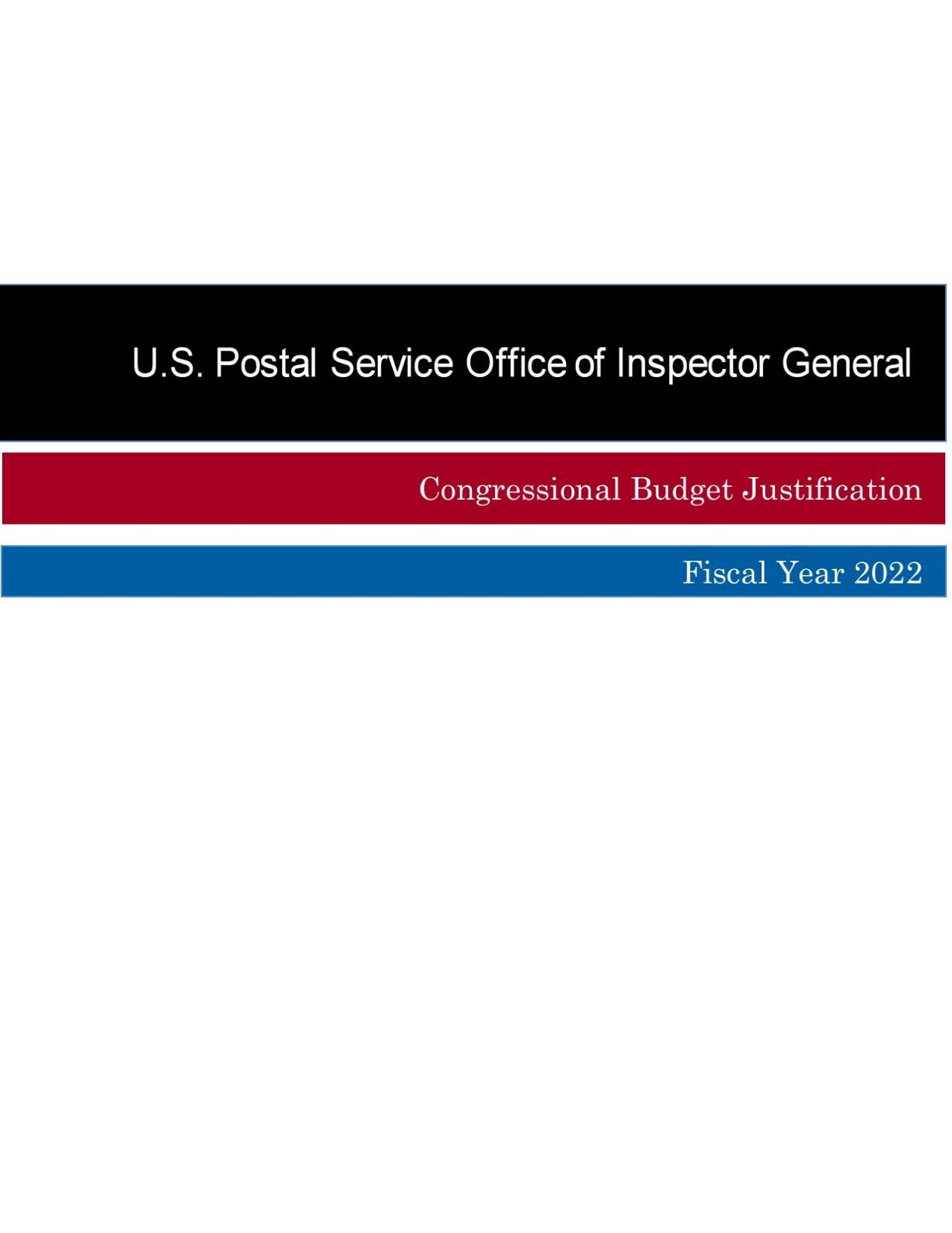