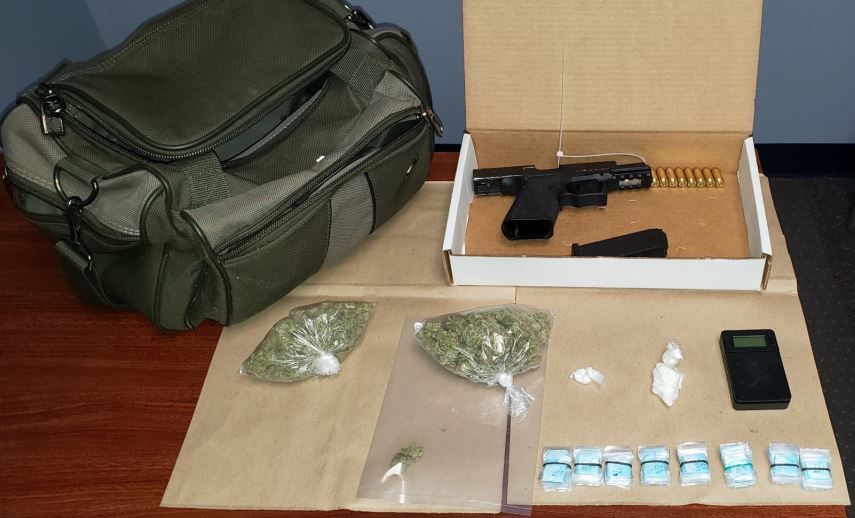 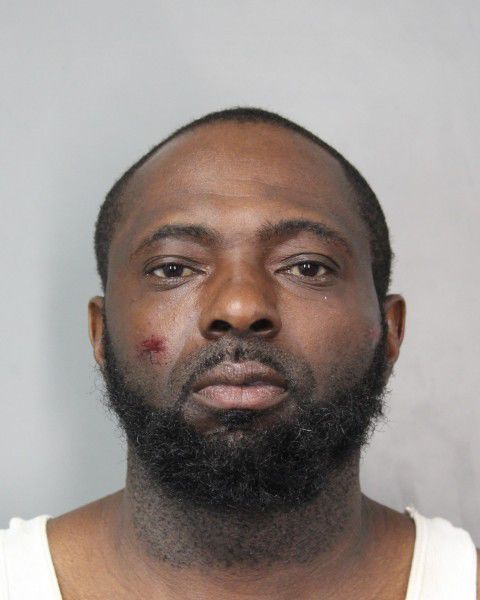 A 44-year old Harrington man is being held at the Sussex Correctional Institution (SCI) after leading Dover Police on a short vehicle and foot pursuit.

According to Dover Police, officers attempted to stop a gray Audi driven by George Jones for a traffic violation around 2 a.m. on Tuesday, January 14, 2020.

The driver tried to elude police eventually crashing into a garage and a parked vehicle in an alley in the rear of the 1000 block of South State Street.

Jones then got out and tried to get away on foot but was quickly caught.

Police say upon searching the Audi, they found a .40 caliber handgun with the serial number removed, heroin, crack and pot.

He's, thus far, failed to post $32,000 bond on charges ranging from resisting arrest to possession of a firearm by a person prohibited.

Will Smith was jealous of wife's relationship with Tupac

Trump berates quality of toilets and appliances at rally