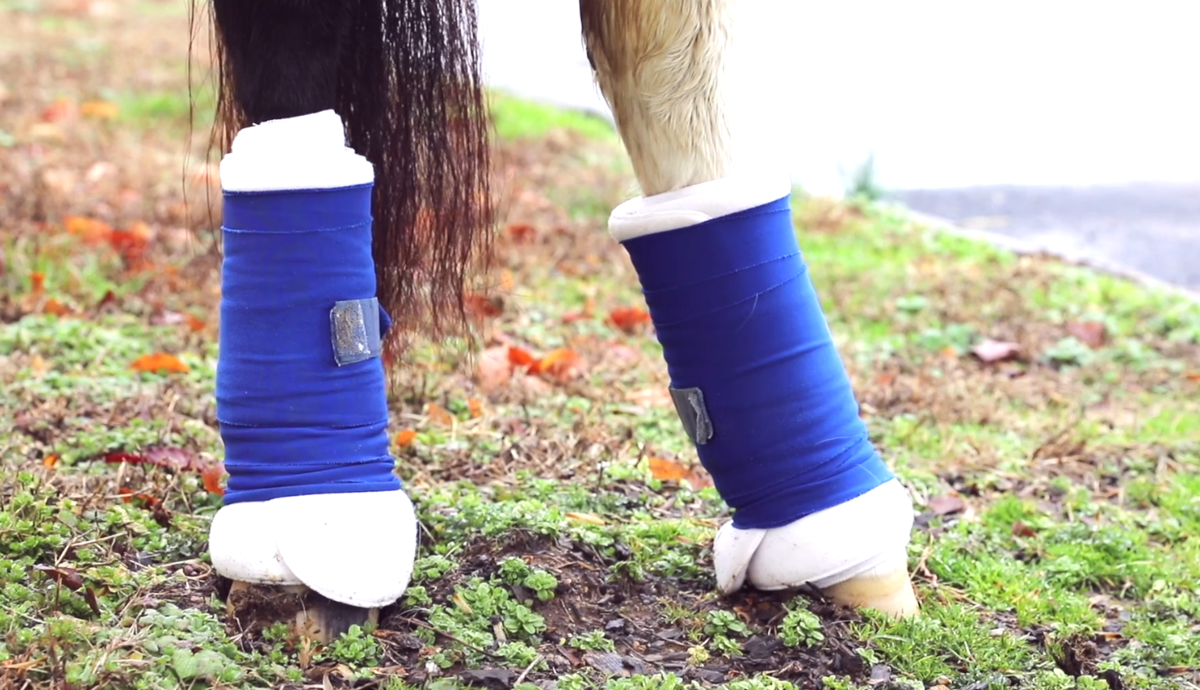 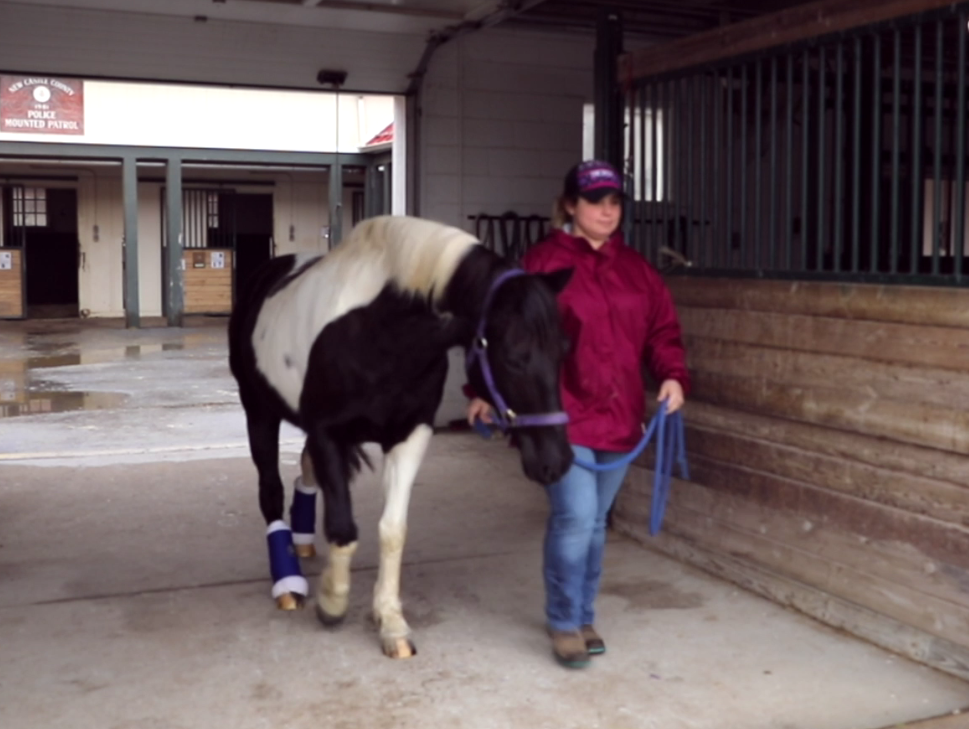 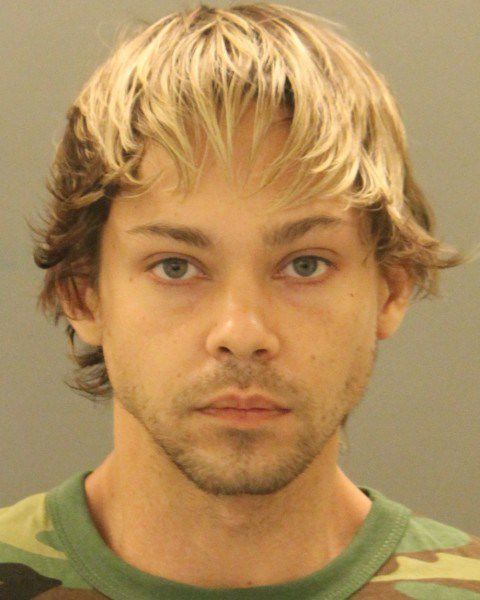 A Hartly man has been arrested in connection to a series of injuries to Carousel Park riding lesson ponies who were found with cords tied around their legs over the past six months.

Special Investigation Squad members were conducting surveillance of the stables, and said they noticed a male suspect looking into another stall. That suspect then reportedly entered the stall and saw him tying up the rear legs of the pony.

At that point, police entered the stall and brought Riego under arrest.

One incident led to a 17-year-old mare having rear leg injuries.

That incident led to the connection to another incident in September 2019 of a 20-year-old mare, police said footage from that night they found an unknown white male entering after midnight, and they connected Riego to that incident.

Police also said they've learned of another assault on a 31-year-old mare on April 20. That suspect again tied up the rear legs of the horse, and in this case removed their clothing, and then allegedly sexually assaulting the horse. That suspect could not be identified due to clothing covering the face.

Police said they have been focusing surveillance on Carousel Park since that point, and came up with their suspect on Thursday.

Riego has been charged with two counts of felony bestiality, and two counts of 3rd degree felony burglary. Police said they expect additional charges as the investigation continues.

Riego is awaiting arraignment at the Justice of the Peace Court 11.

All of the ponies were treated by an equine veterinarian, and have been cleared to resume their normal daily activities.

Detectives are asking anyone with any information pertaining to this investigation or farmers that may know or have  had hired Michael Riego to contact Det. Lucas at (302) 395-8110 or via email, or by calling the New Castle County Division of Police non-emergency number at 302-573-2800 or via messenger on Facebook.