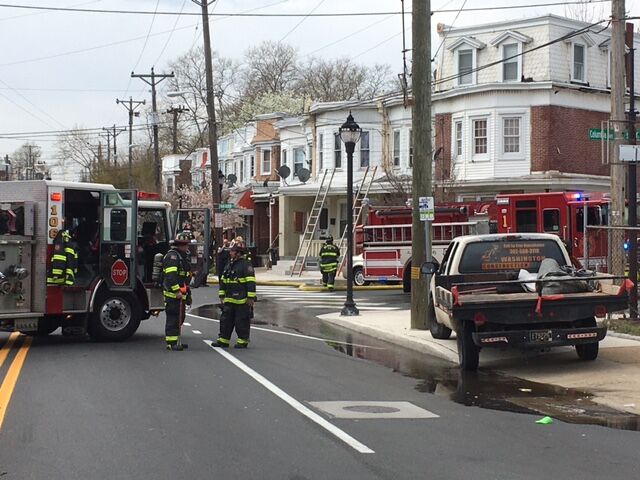 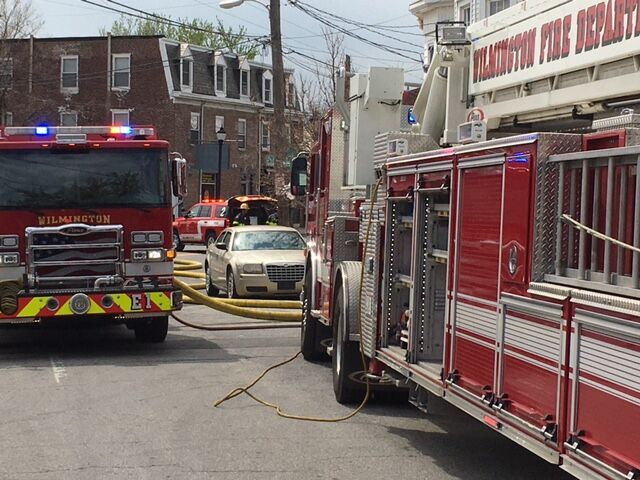 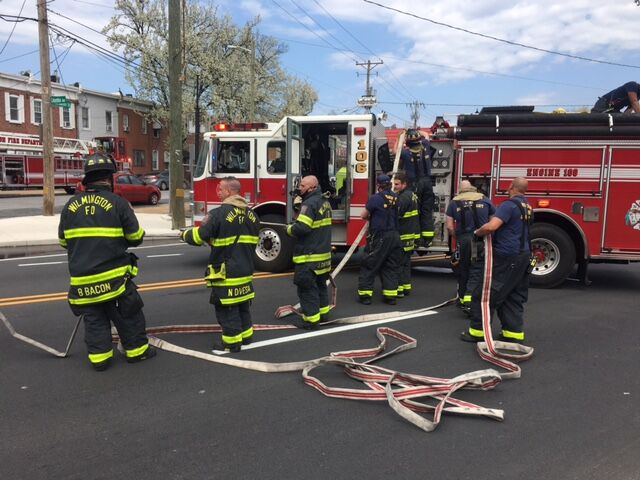 Firefighters were called to the 700 block of South Van Buren Street in the city's Hedgeville section at 1:05 p.m. on April 7, 2021, for reports of a middle row home on fire.

They arrived on-scene to find heavy smoke emanating from the home.

Firefighters said they found the origin of the fire in the home's basement and began an aggressive interior attack.

No one was hurt.

The cause of the fire remains under investigation.