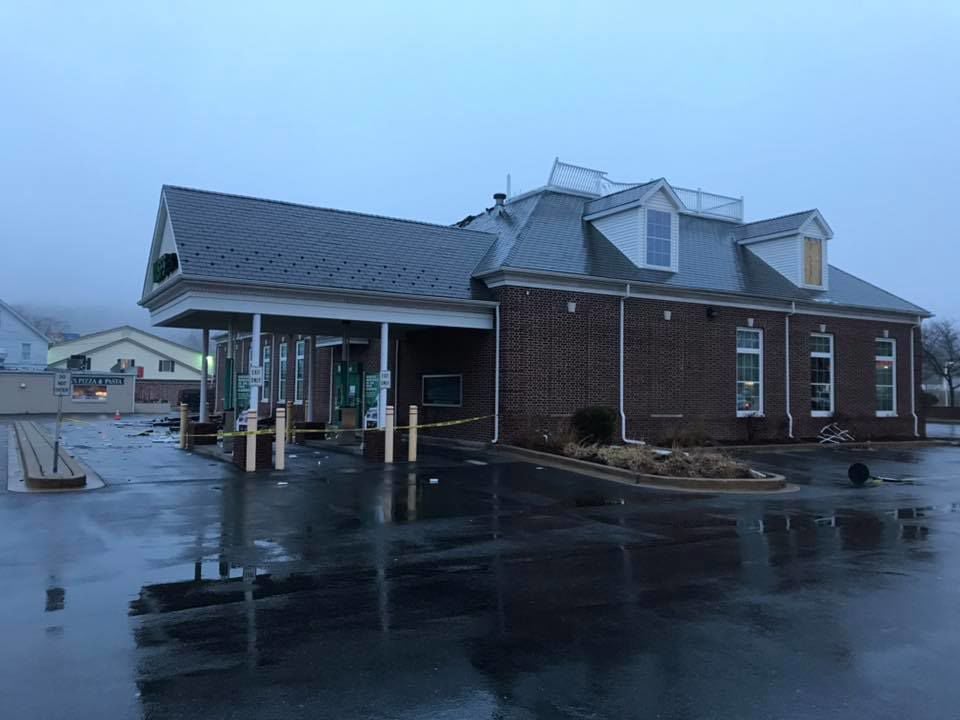 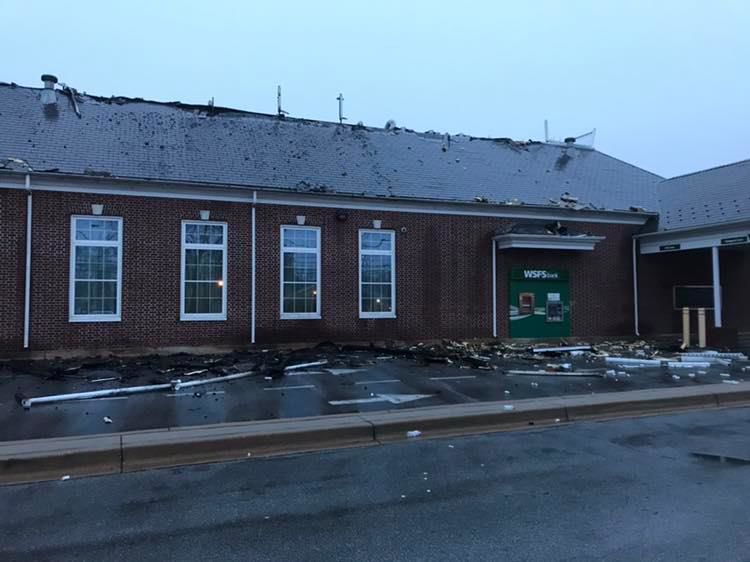 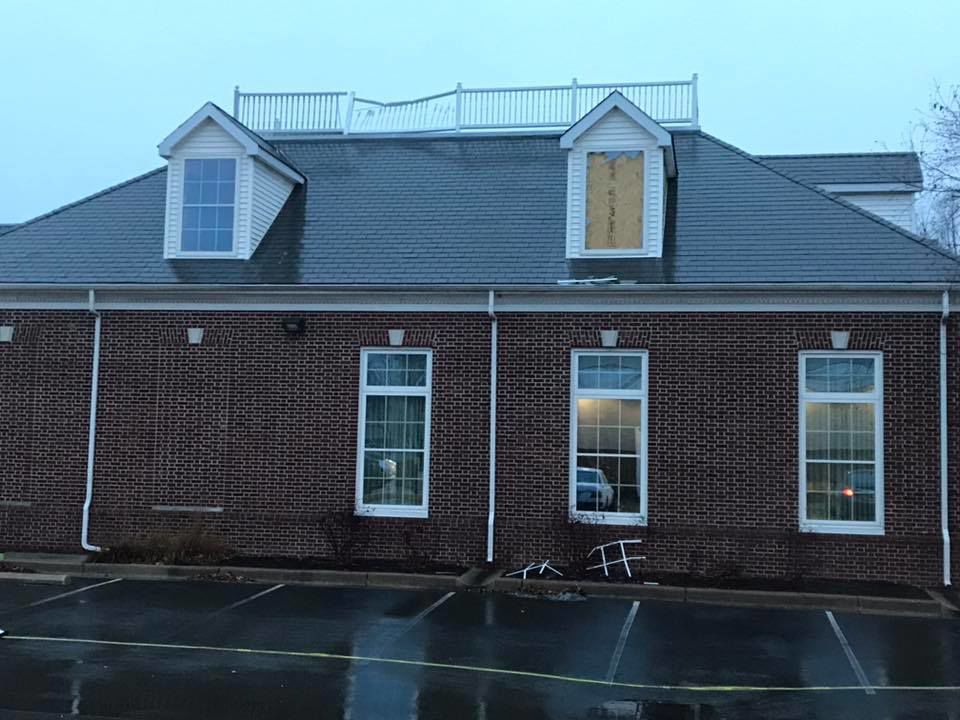 A Hockessin bank is closed following a late night fire.

The Delaware State Fire Marshal's Office says when Hockessin firefighters arrived at the scene they had heavy fire conditions coming from the roof.

A second alarm was called which brought additional resources to the scene from Chester County, Pennsylvania.

Investigators determined the fire was caused by a malfunction in a second floor HVAC unit and caused a half million dollars in damage to the bank branch and the Arthur Hall Insurance Company which is housed in the same building.

Officials with WSFS say they are still assessing the damage and do not yet have a timeline for getting the branch reopened.

In the interim they are recommending Hockessin customers to use nearby branches on Limestone Road at Lantana, Midway Shopping Center, Pike Creek or Greenville.

Joe Biden: We're not going to turn this into a farce