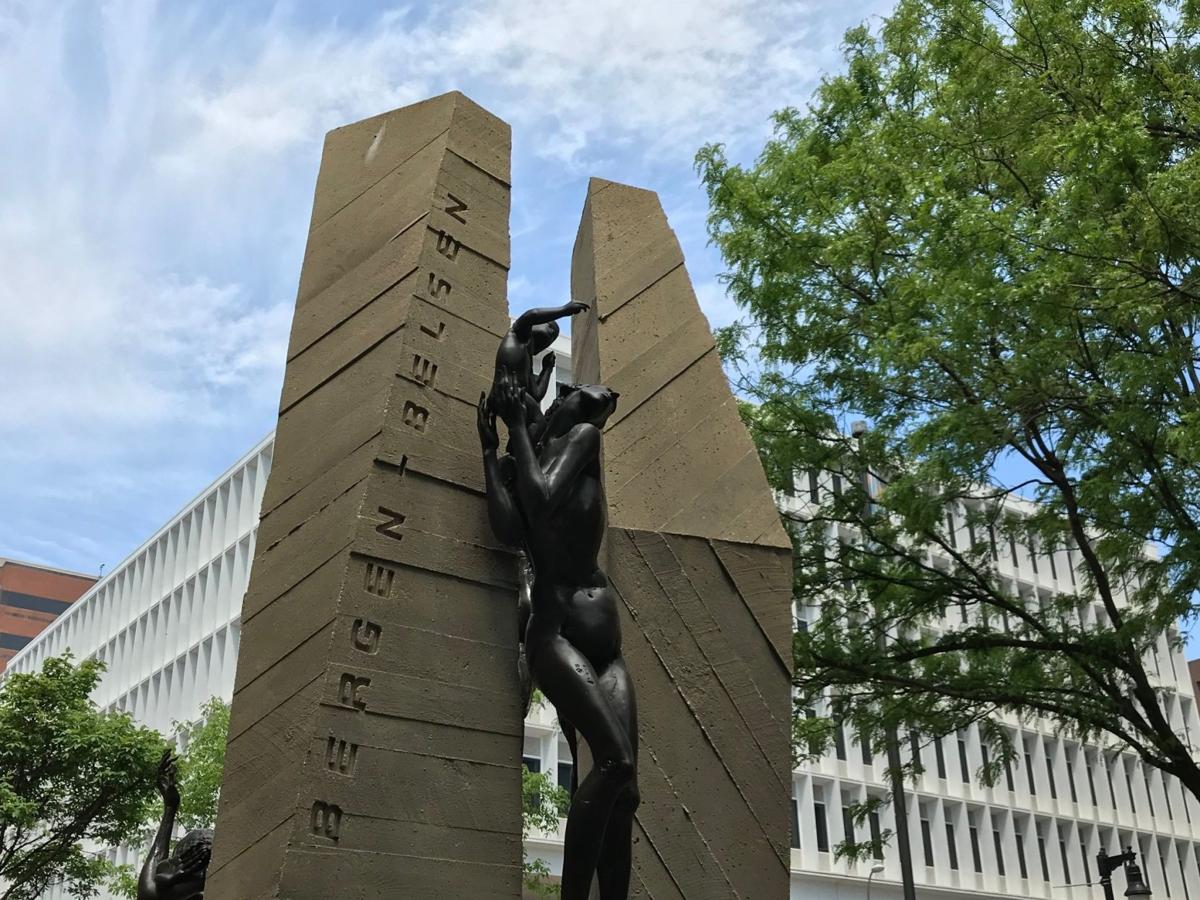 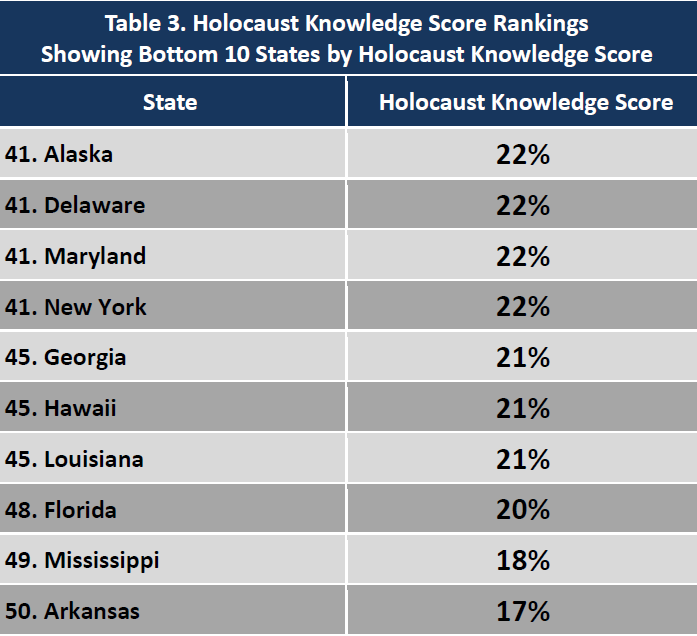 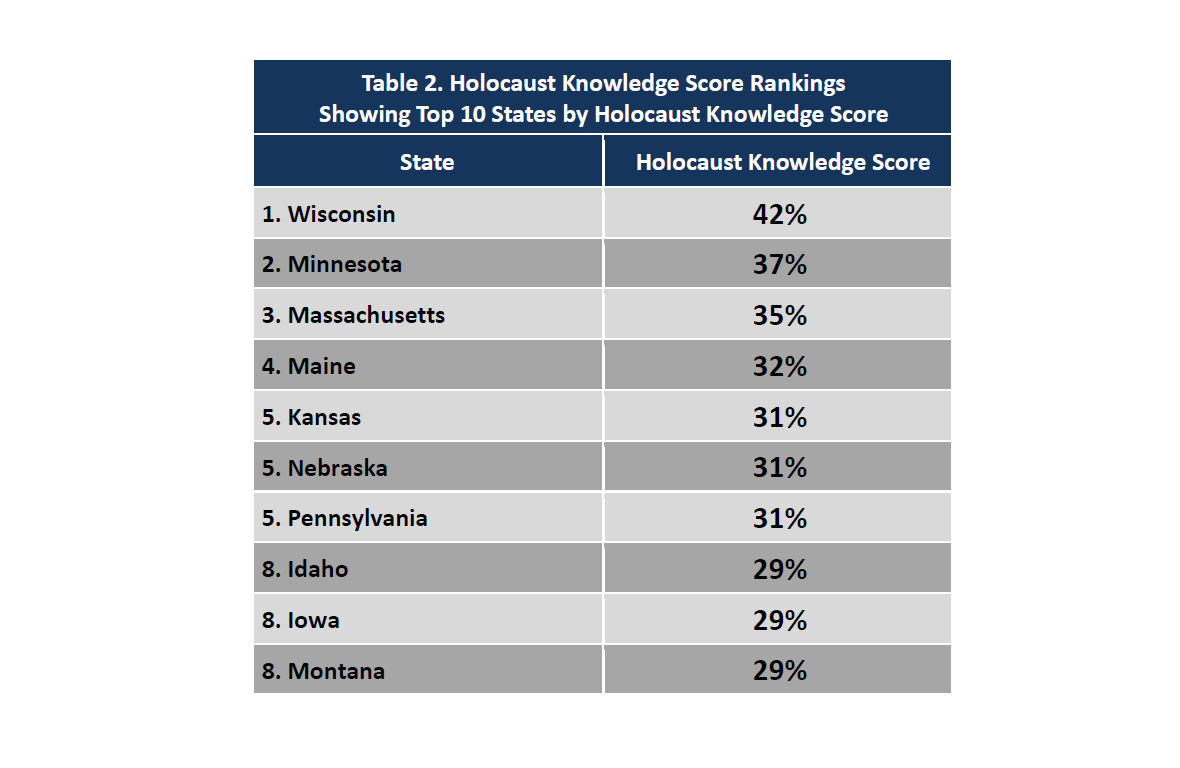 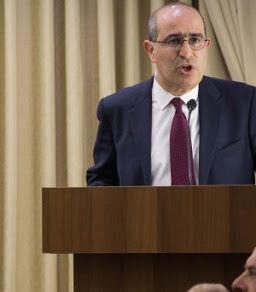 A month after a bill was signed into law mandating Holocaust education in Delaware schools, a national survey shows an astounding lack of knowledge about the dark period in our history.

The survey, commissioned by the The Conference on Jewish Material Claims Against Germany, also known as the Claims Conference, based in New York City, is the first of its kind deep-dive into state-by-state data about millennials' and Generation Z's knowledge and understanding of the Holocaust. Two-hundred young people were surveyed in each of the 50 states using email, telephone, and other digital strategies.

While the majority knew about the Holocaust, just 48 percent of those surveyed could name a concentration camp.

"Auschwitz is a symbol for humanity or man's inhumanity to man. We need to understand that, and a huge percentage of young people today can't name any concentration camp and can't name Auschwitz, don't know what Auschwitz is and represents--and that's very disturbing and very concerning," said Gideon Taylor, president of the Claims Conference.

Sixty-eighty percent of survey respondents didn't know that six million Jews were killed in the Holocaust.

"That's a number that defines, in many ways, the Holocaust," said Taylor. "An overwhelmingly majority, a significant majority, did not know that."

Delawareans responses caused the state to rank 41st when it comes to Holocaust education and knowledge, tying with Alaska, Maryland, and New York.

The survey comes at a critical time when Holocaust survivors are aging, and soon, may no longer be with us. On the 75th anniversary of the liberation of Auschwitz, just 400,000 Holocaust survivors remain alive in January of 2020, according to The Economist.

"They feel very passionately that their legacy needs to continue...to make sure that what happened to them is not forgotten and not lost," said Taylor.

"Soon, we're not going to have that generation of Holocaust survivors who can speak in their own voice, so this is a time now, where...this is a priority; we need to capture these stories, and we need to find ways to transmit those stories to a younger generation, so they will understand what this--the most horrific act of the lifetime of any of us alive today--what that means for us and how can we learn from it and how can we understand it," he said. "History is not just about the past...history is about the future. If we don't understand the past...we're condemned to repeat the mistakes of the past. If we don't understand what happens, we won't know how as a society we want to be in the future."

It's unclear what's leading to the lack of knowledge in each of the 50 states, but curriculum is one piece of the puzzle. Delaware Gov. John Carney signed a bill into law just last month mandating Holocaust education in schools.

Taylor said the survey's results can serve as a road map for change.

"What it does say is, we haven't succeeded in transmitting...those lessons," said Taylor. "The goal, I think, of what we need to do is we need to find better and more effective ways to do that; we need resources; teachers need support and more, and perhaps, better curricula that will communicate those messages in an effective way."

The Claims Conference said it will use the survey to work with states, other institutions, survivors, and the Holocaust Museum in Washington, D.C., to learn new teaching methodologies that can be applied on the local level.

But the study also had some bright spots. Two-thirds of respondents said they believe Holocaust education should be mandated while 78 percent said it's important to keep teaching it, in part, so the atrocity never happens again.

"So it isn't that we're seeing young people in Delaware saying, 'I don't care about this.' They're saying 'I don't know about this, and I want to know about this...' that's what we take away from this study. I think that's a call of action to all of us," said Taylor. "We have a big gap, but we also have a desire to fill that gap, and I think this is a call to action, it tells us a problem, and it tells us there's a hunger to solve that problem and to address that problem."

Remembering the Holocaust starts with teaching kids about it

As the voices of those who lived through the horrors of the Holocaust dwindle, keeping their…