You are the owner of this article.
Edit Article Add New Article
You have permission to edit this article.
Edit
Listen
News
Sports
Traffic
Weather
Programs
Podcasts
Features
Events
Contest Rules
Advertise on WDEL
More
1 of 11 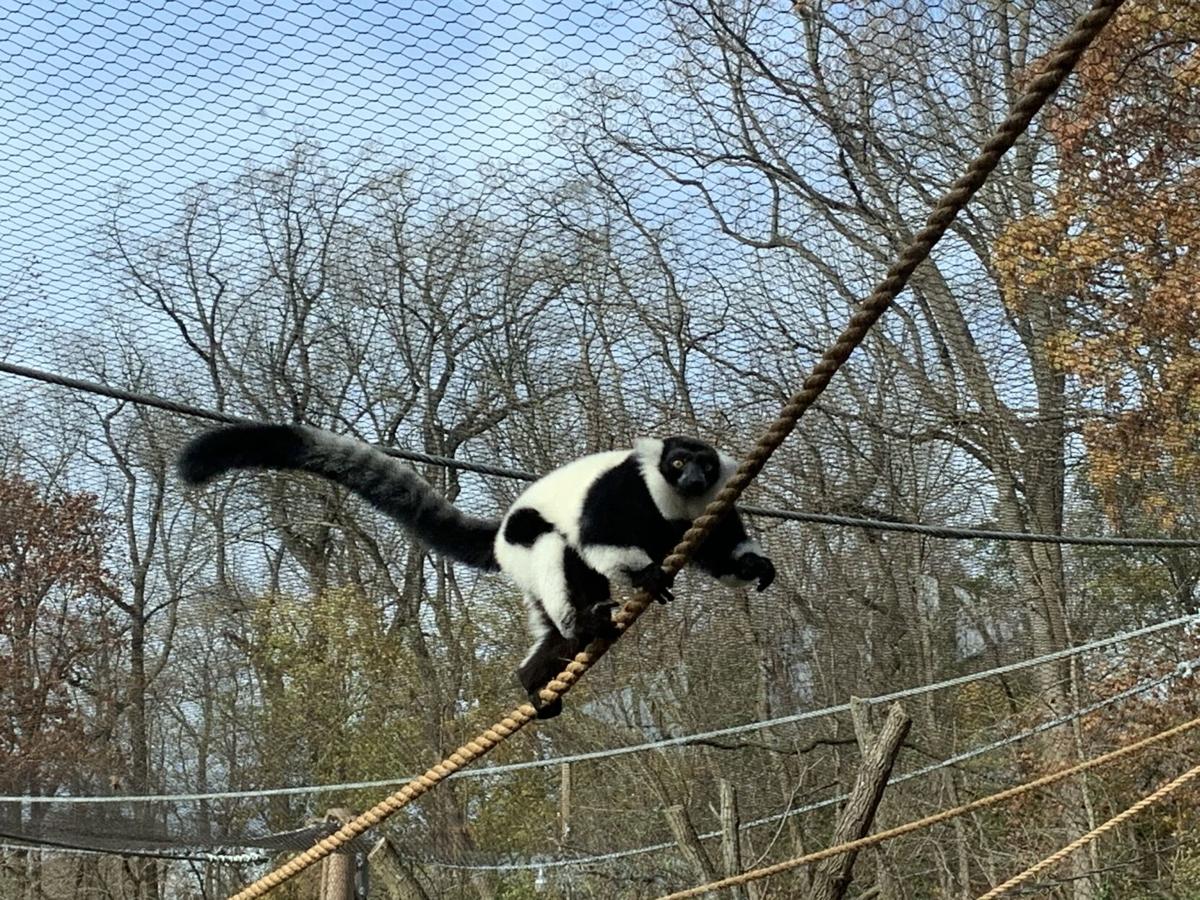 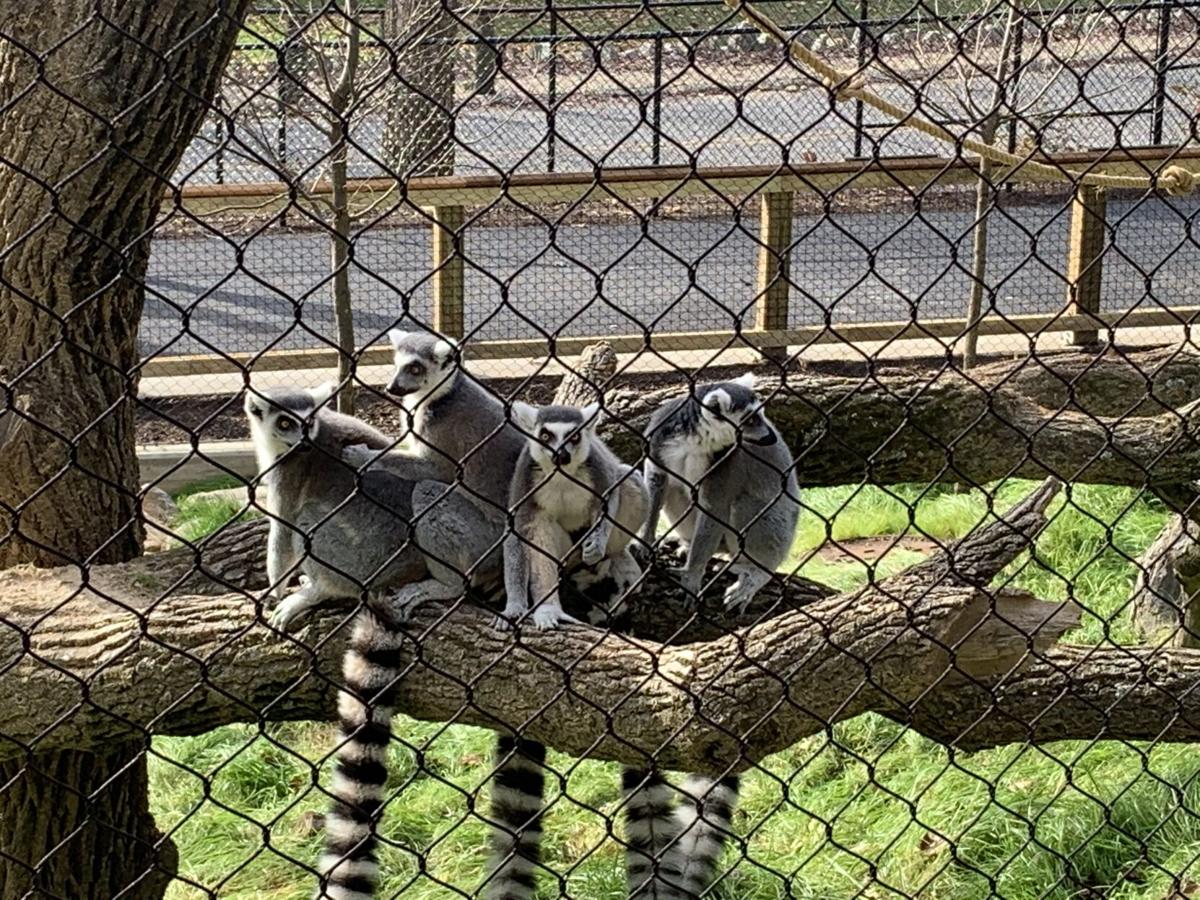 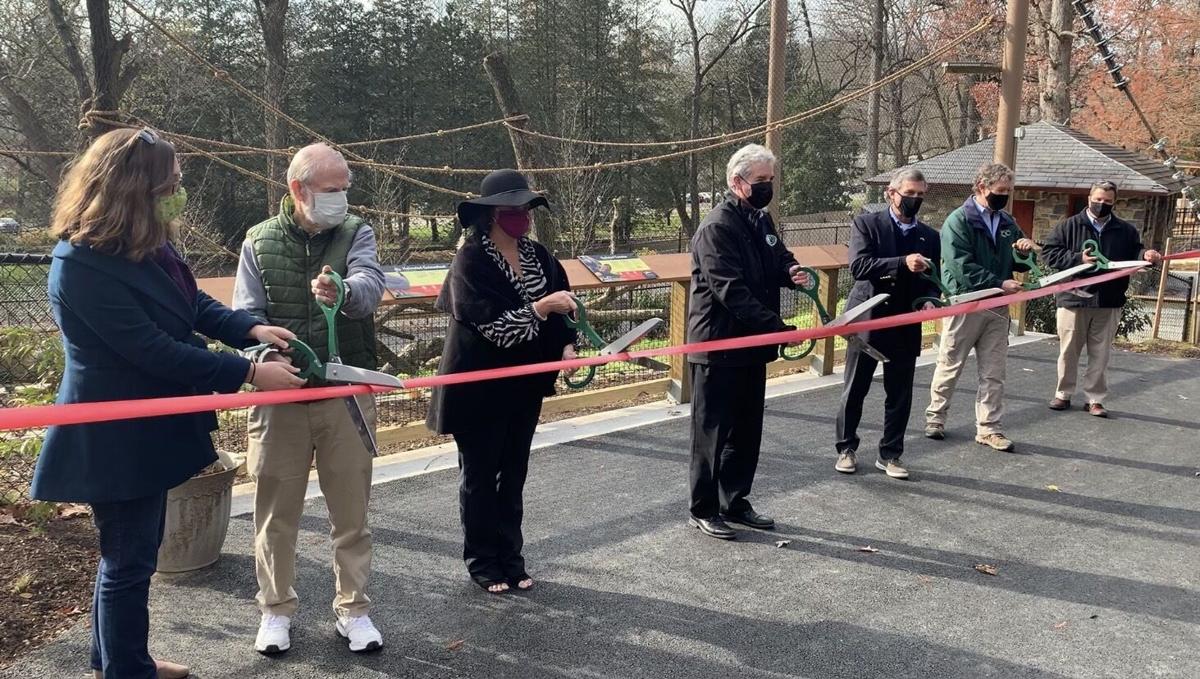 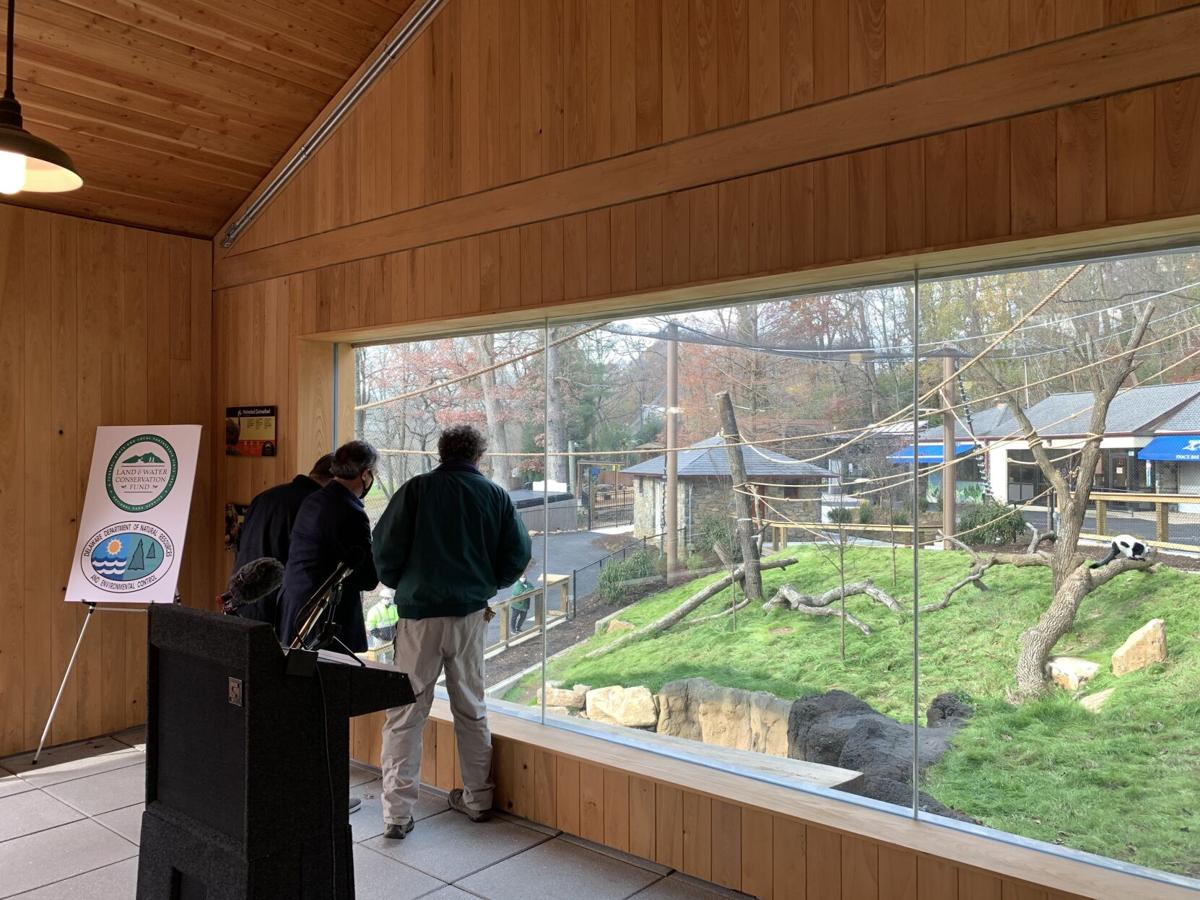 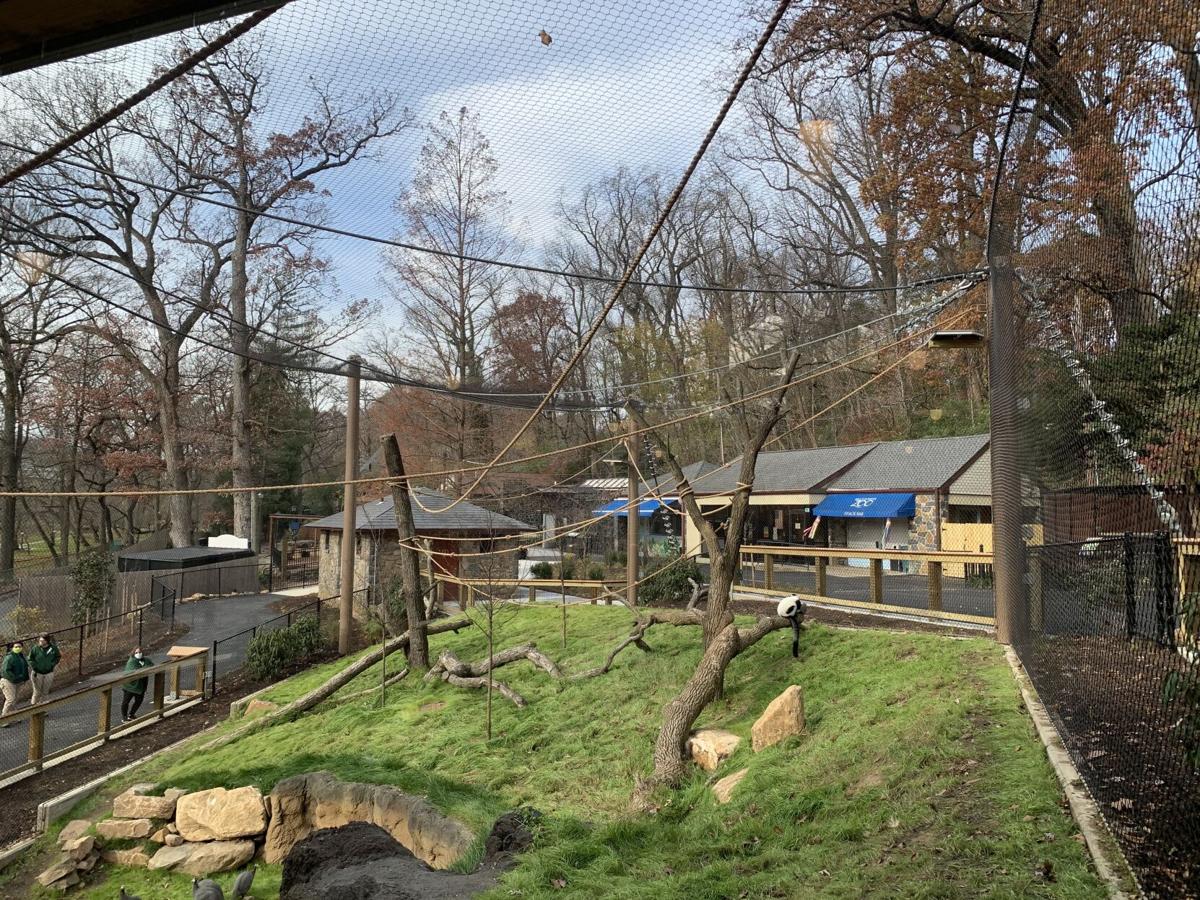 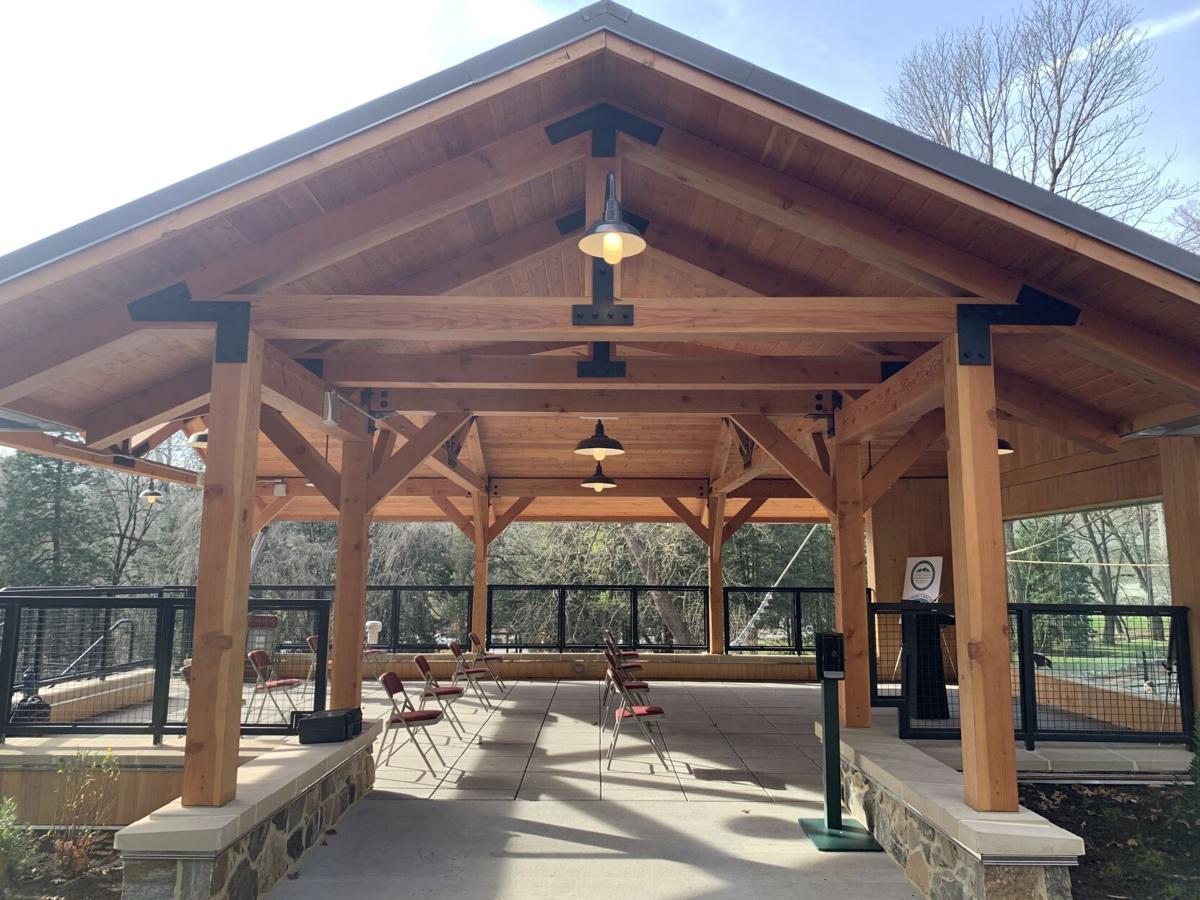 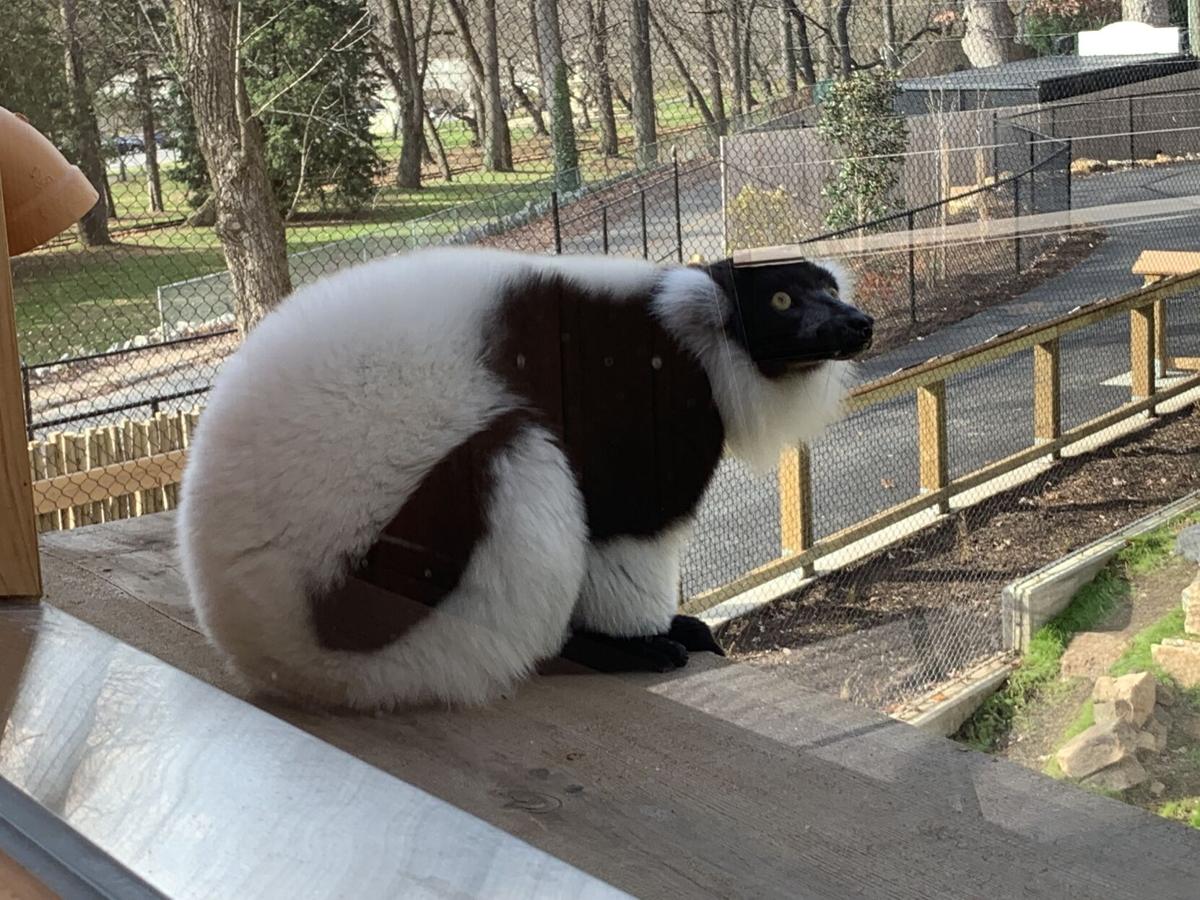 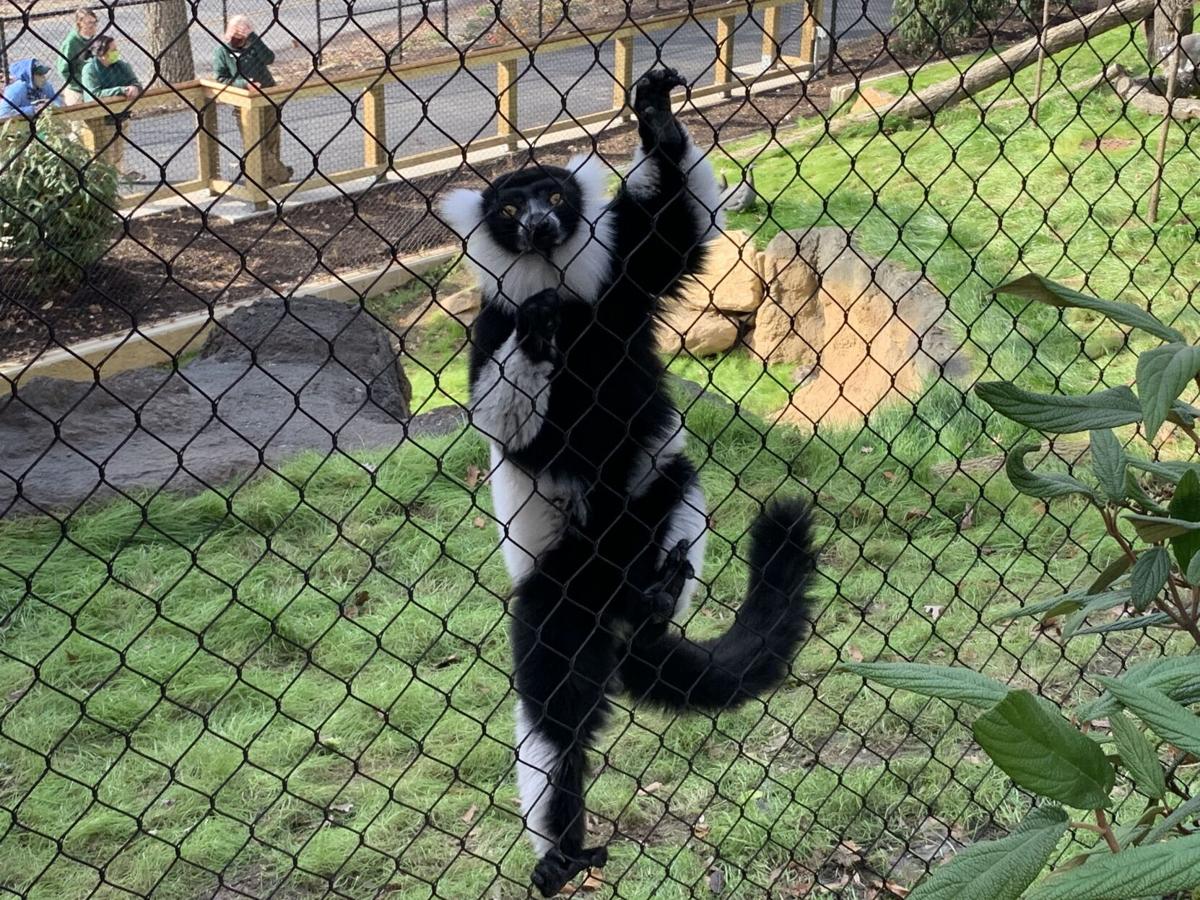 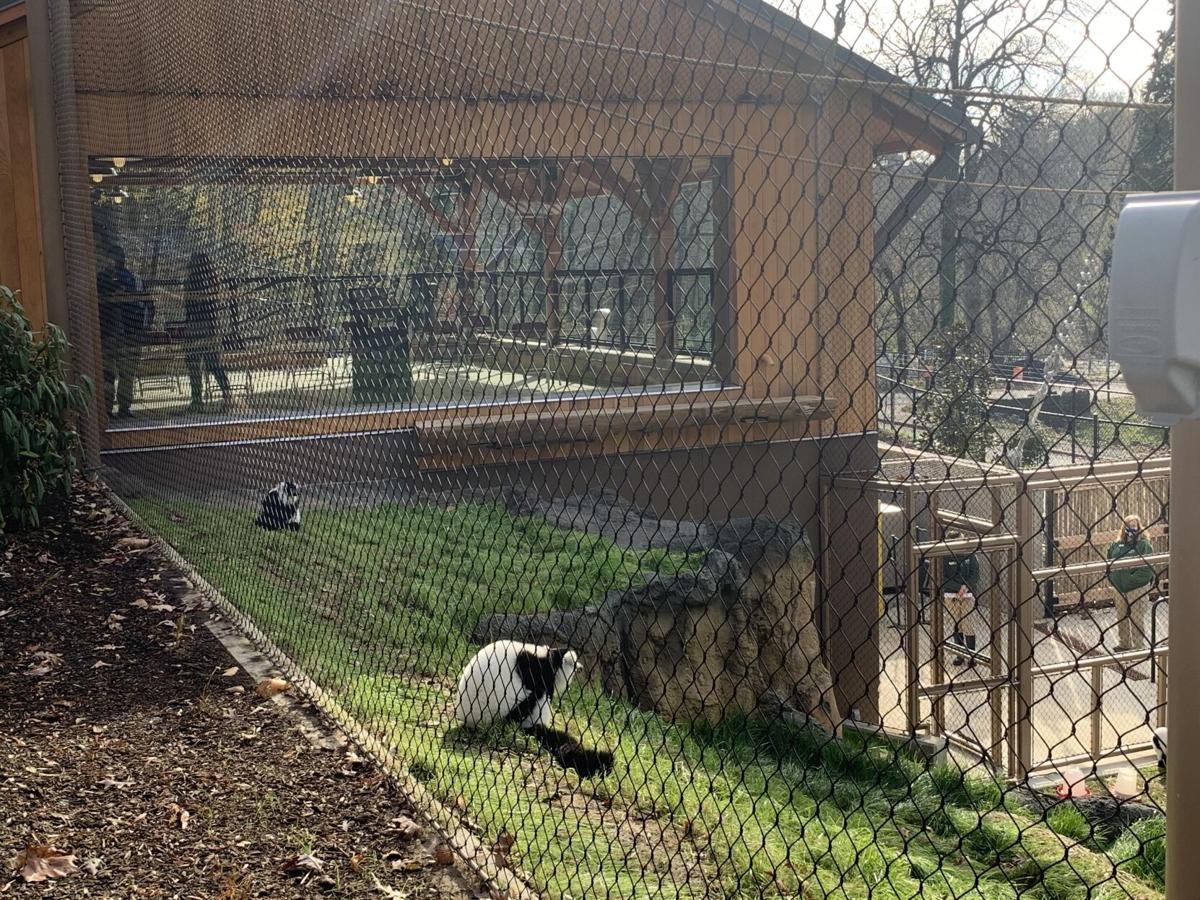 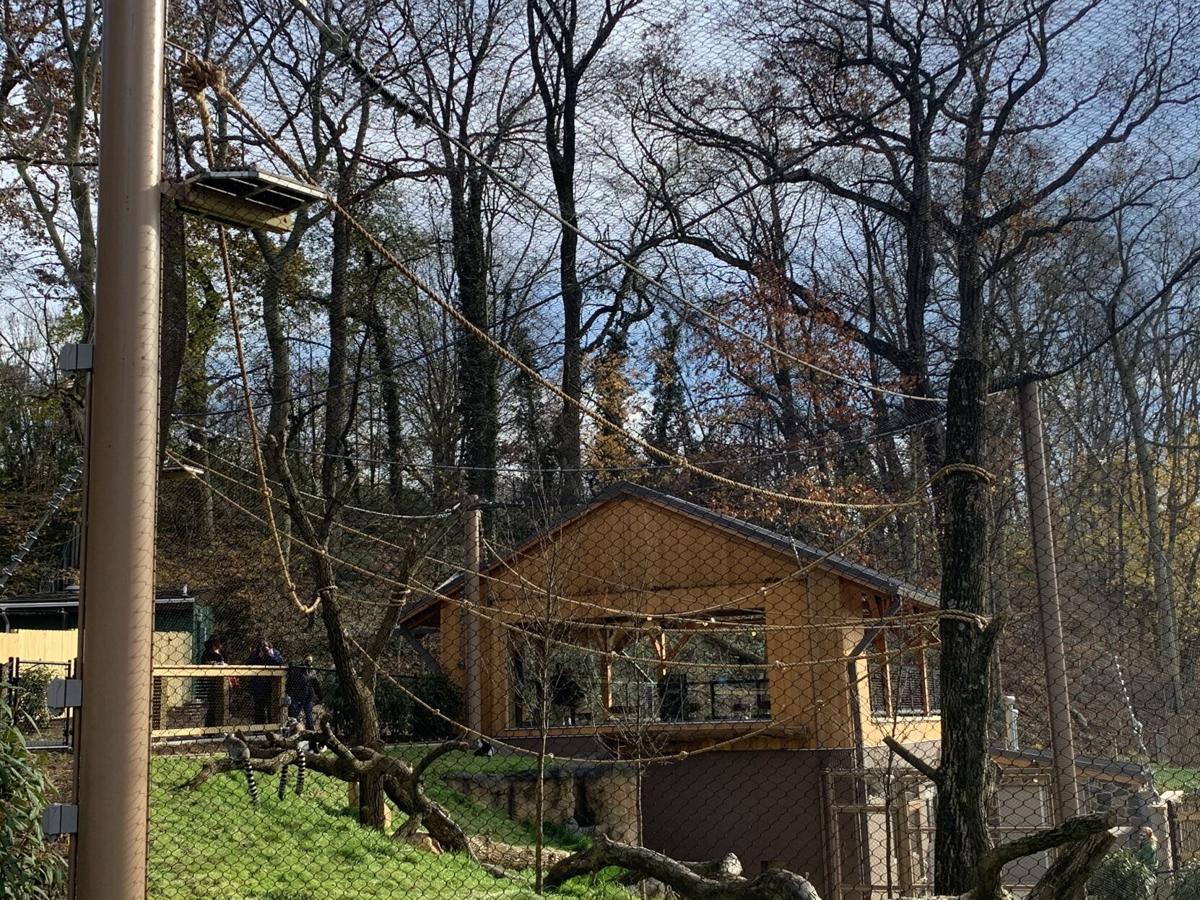 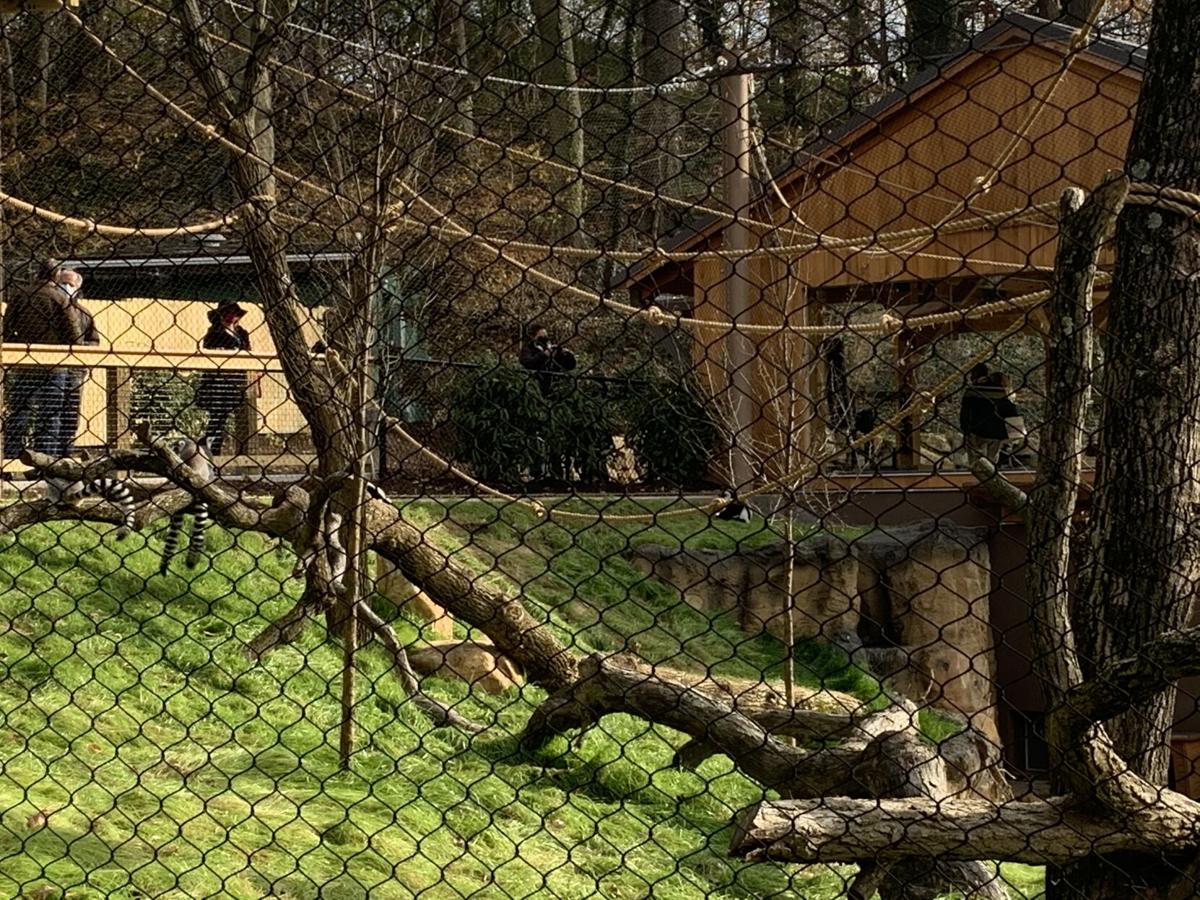 The Brandywine Zoo was already a jungle, but now it's being overrun by a whole new kind of animal: lemurs.

Unveiled Thursday, November 19, 2020, the Madagascar Exhibit will house radiated tortoises from the Seneca Park Zoo and Miami Zoo, helmeted guineafowl, and three species of lemurs--at least one of which you'd have to travel to Cleveland to see elsewhere.

"It's just unbelievably cool and, obviously, an indication of so much to come. I am one of the biggest fans of the zoo and certainly a huge fan of Brandywine Park, which is just an incredible public asset here in the center of the city," said Governor John Carney at the exhibit's ribbon cutting. "Based on the performance of these lemurs, I think it's gonna be a bigger and better attraction, just a really cool exhibit, and it'll be fun for all the children and young people."

The 4,000 sq. ft. attraction features a large enclosure with criss-crossing ropes for the variety of ring-tailed, crowned, and black and white ruffed lemurs to exhaust themselves while playing. The first came from the Bronx Zoo, while the latter two species came from the Duke Lemur Center. Starting Friday, the general public will be able to come check out the expansion and see the climbers up close.

"The builders have done, obviously, a great job. It's combining very difficult terrain into lovely facility, and I think it's really good. It's another step in trying to make Wilmington much more livable," said State Senator Harris McDowell, celebrated as a champion for the zoo during the exhibit's debut. "I'm happy to participate here, and let people know there is another riverfront, and they're both good for Wilmington...This is especially for kids, I think, although I love to see these funny little animals. It looks like they're having a ball all the time."

The project was a $3.5 million project funded by matching contributions from the State Bond Bill and a Land and Water Conservation Fund grant. It is the largest capital investment in the zoo's 115-year history, said DNREC Secretary Shawn Garvin, and the first part to kick off the facility's master plan.

"This new walkway that loops around the exhibit adds extra room for visitors to explore, and the pavilion provides a space for other gatherings--once it is safe to do so--right here in the city," Garvin said. "The master plan focuses on improved animal welfare and guests experiences, threatened or endangered species, and the inclusion of more mixed species exhibits like this one."

Both aided by the COVID-19 pandemic due to decreased foot traffic, and hindered by occasional supply line issues, the exhibit too about 10 months to complete, according to Brandywine Zoo Director Brint Spencer.

"We opened up in mid-June, and one of the things we've been striving for is to make sure that we've got a good, family-friendly, safe space for people to visit. So we reduce our attendance numbers, we do a lot of disinfection of contact surface, we encourage social distancing. We want people to come here to see the zoo, but we want them to come here and feel that they've got a good, safe experience," Spencer said. "It's different from a lot of the other exhibits that we have here at the zoo. It has multiple viewing areas; each viewing area is a little bit different view of the exhibit."