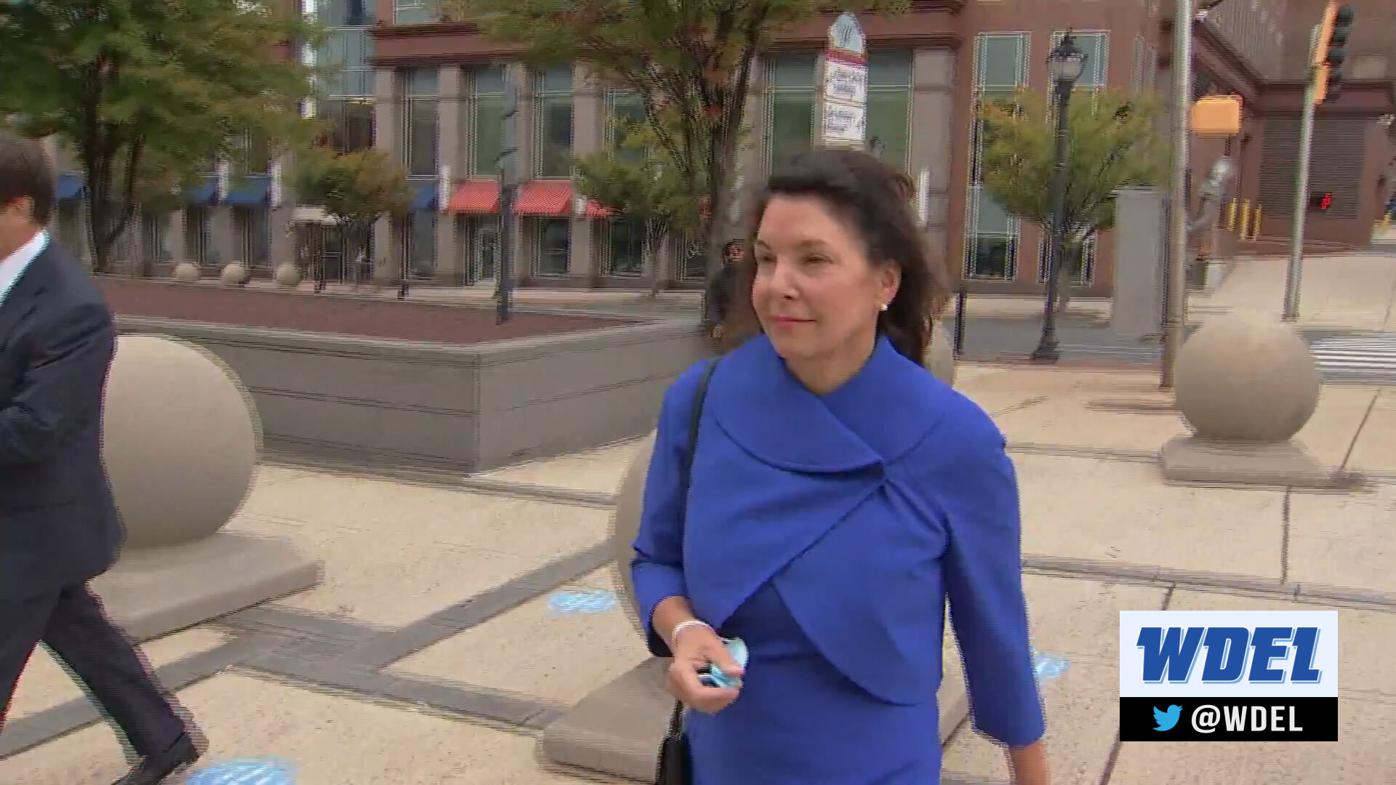 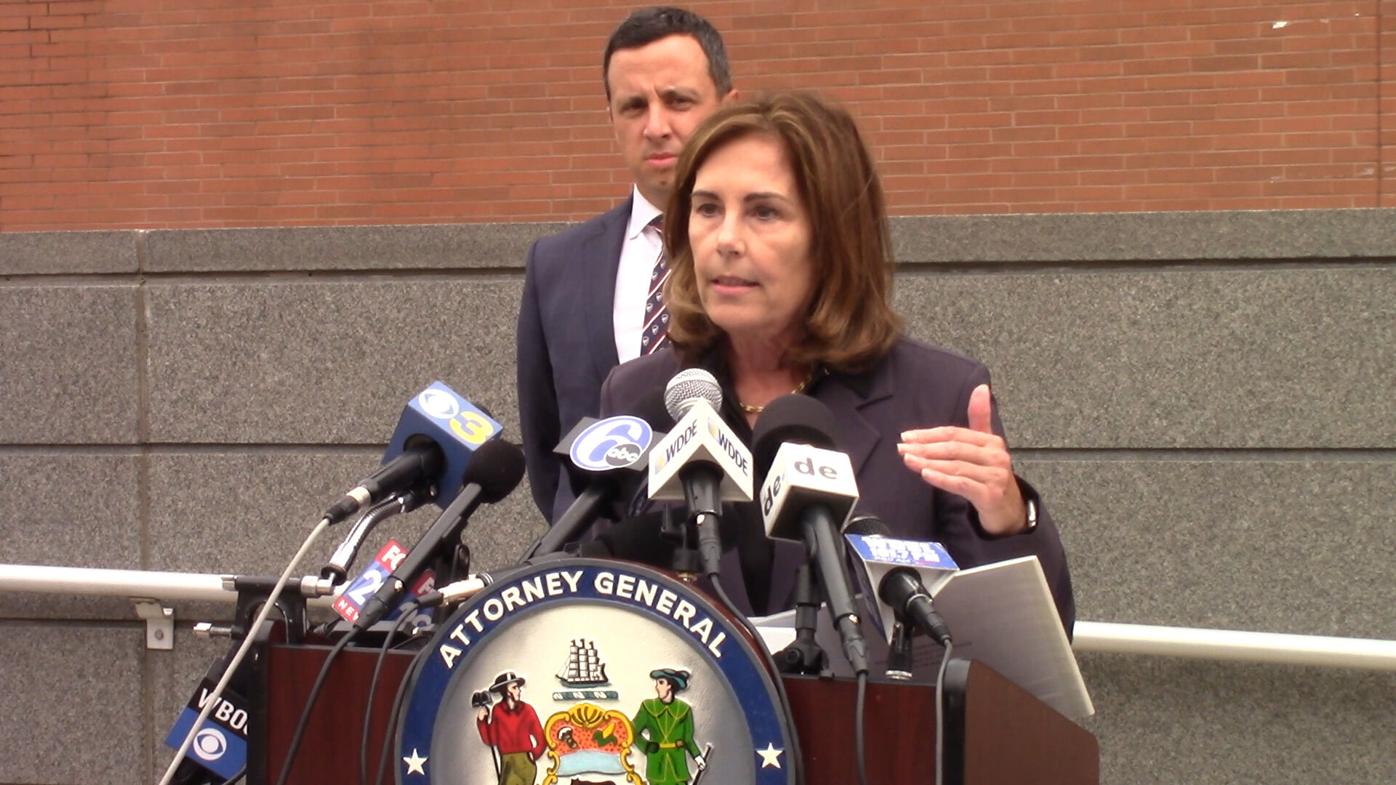 Since the Delaware Department of Justice brought the indictment against State Auditor Kathy McGuiness, they can't legally represent her as an elected official.

McGuiness, who's facing felony charges of theft, witness intimidation and official misconduct, through her attorney filed a motion last week, citing a Delaware law that allows state employees, facing charges tied to their public work, to have a publicly funded attorney.

She hired former state prosecutor Steve Wood, who's now a partner with McCarter & English LLP, on Sept. 10 -- a month before her indictment. His fee is $550 per hour--a fee he said in court filings has been discounted from his standard billing rate by $100 per hour.

In its response, filed with the court on Oct. 18, 2021, the state said Delaware law entitles McGuiness, as a public official, to be represented by an attorney from the Office of Defense Services at $100 per hour to conserve taxpayer funds in instances when the DOJ has a conflict.

"Though the Defendant may wish it '[T]he Court cannot change the statute," the filing said.

They said public filings show McGuiness is independently wealthy and makes a salary of $112,000 per year and would otherwise not qualify for ODS services. They add she can pay Wood out of her own pocket if she so chooses.

"Setting aside clear law to pay $550 per hour to her retained private law firm, as the Defendant wishes, would exacerbate existing systemic inequities," the AG's filing said. "Compensating a wealthy defendant's law firm by several times the court's standard fees would metastasize the statutory entitlement into something absurd," the AG's filing said.

“It is sadly consistent with the Defendant’s charged conduct that she would demand the taxpayers spend extra money when the law clearly commands a less profligate alternative," said DOJ spokesman Mat Marshall.

Wood had no comment on the state's filed response.

A separate filing in the case asks the court to sanction Attorney General Kathy Jennings, calling statements she made during a news conference announcing the indictment against McGuiness "prejudicial."

At the news conference, announcing the indictment, Jennings was asked whether McGuiness has responded or reacted to the indictment or the investigation.

Jennings replied: "Look, I have not spoken to the defendant and that has been deliberate. I can tell you that the Division of Civil rights and Public Trust has reached out to the auditor on several occasions and she has declined to speak with them."

McGuiness has maintained her innocence and has pleaded not guilty to all charges; she's also refuted calls to step down or take a leave of absence from her elected office pending the outcome of the criminal case.

"The attorney general's comment to a reporter at a press conference she called and her staff arranged-about the defendant's choice to follow the advice of counsel and exercise her constitutional rights to silence and against self-incrimination was obviously improper," the court filing claims.

In his request for a gag order going forward, Wood adds Jennings' statement violates attorney rules of professional conduct and could impact McGuiness' right to a fair trial.

"Undersigned counsel cannot recall a single instance where an attorney general or deputy attorney general publicly commented before trial upon a criminal defendant's refusal or failure to make a statement during the course of a criminal investigation," the court filing said, noting Wood's three decades of time as a state prosecutor.

The Attorney General's Office has not yet responded to that filing. The deadline to respond is Friday, Oct. 22, 2021.