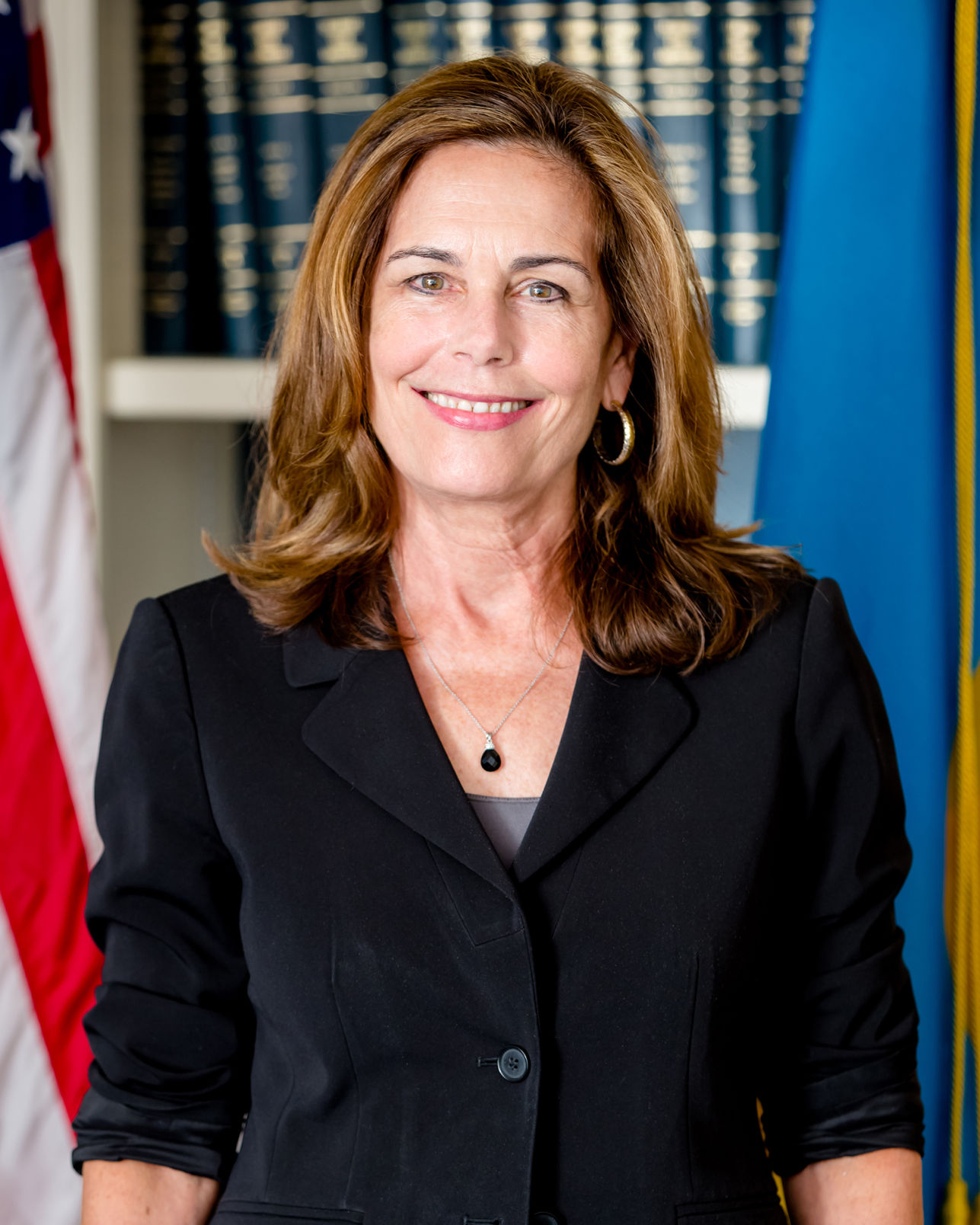 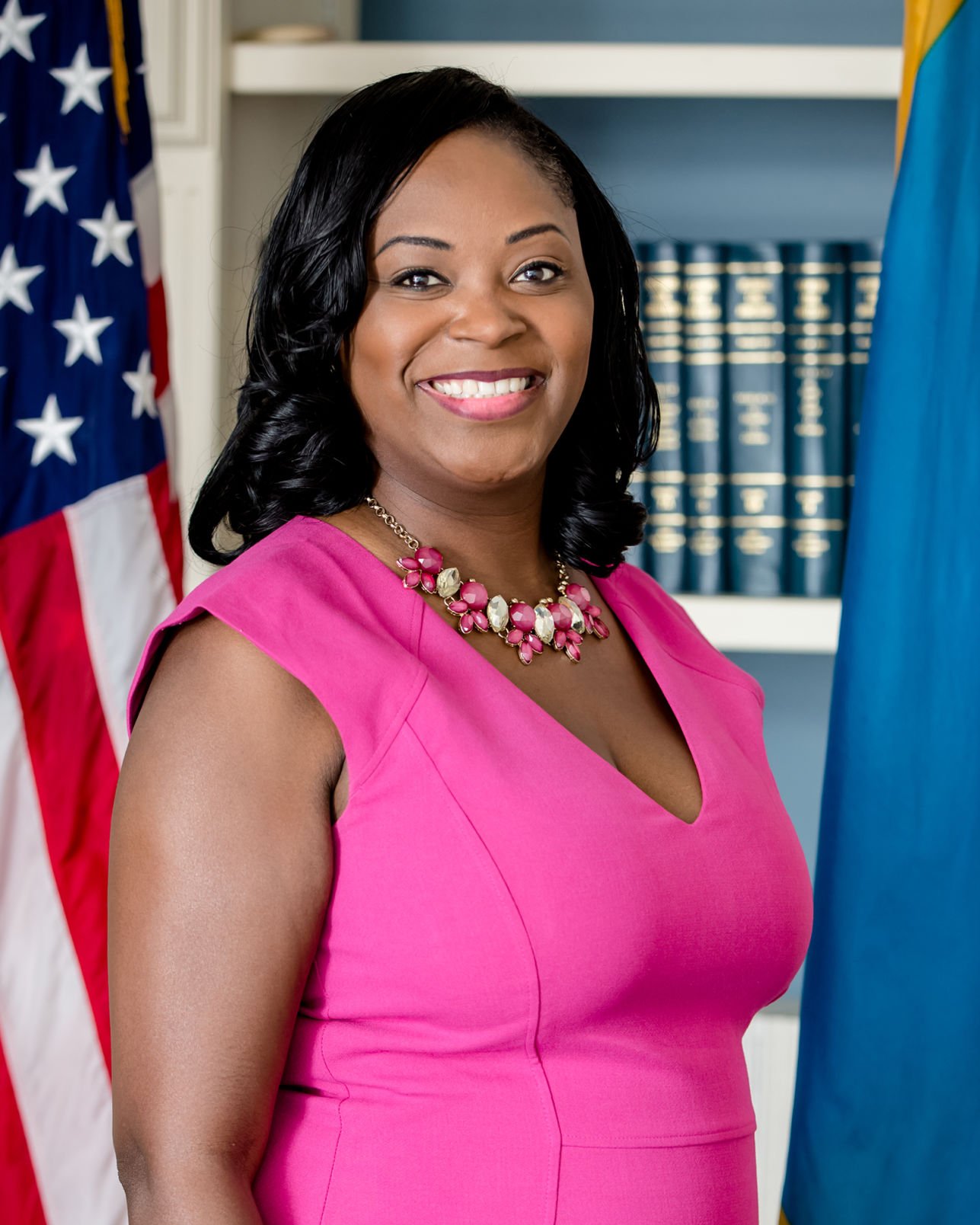 Kathy Jennings, who served as chief administrative officer under County Executive Matt Meyer, tendered her resignation Monday, January 8, 2018 and said she intends to formally announce her bid for the attorney general's office in the coming weeks.

"I've sent most of my career committed to the cause of justice...and frankly there is still work to be done, and I believe that I am the best person to do that job," said Jennings in an interview with WDEL.

The Democrat spent 20 years with the Delaware Department of Justice, including several years as the former state prosecutor under former Attorney General Beau Biden; she had previously mulled a run for attorney general in 2014, but said, at the time, she wasn't ready to leave a "job she loved" and would instead support Attorney General Matt Denn.

Denn is not planning to run for re-election.  Since his announcement several candidates have jumped in the attorney general's race, including Democrat Tim Mullaney, who worked as an advisor to former County Executive Tom Gordon and is also a former Dover police officer.

Prominent attorney Tom Neuberger has also entered the race as a Republican.

"I welcome a challenge always," said Jennings.  "Competition is a good thing for the people of the state of Delaware, it really will inform people who has the most experience, the most judgement, and quite frankly, who has the courage to make the tough decisions."

If elected, she said her priorities would be administering justice in a fair and equal manner while also combating the opioid epidemic.

"We are threatened with a public health crisis...too many of our residents are dying on the street, luckily, we have first responders who've administered Narcan and saved lives over and over again, sometimes the same person's life multiple times," she said.  "As a government, it is incumbent upon us to combat this epidemic with every tool we have available."

She added growing gun violence in Wilmington would also be a priority.  In 2017, Wilmington saw a record number of shootings.

"Get at the deeper causes of violence:  poverty, inequality, lack of opportunity, and also trying to intervene earlier to help those children most at risk of committing gun violence...because if we can prevent it from happening by redirecting and helping children who need us the most, that's where the real answer lies, ultimately."

The death penalty has been declared unconstitutional by the state Supreme Court, but state lawmakers could vote to reinstate it.  If they did, Jennings said, as attorney general, she'd uphold the law, but said it should be reserved for the most heinous criminals.

"Serial killers, people who intentionally murder police officers and other first responders, mass murderers...but the point is, the death penalty should be reserved for those people who have committed the worst acts imaginable in our society," she said.

Another Democrat enters the race for attorney general

Chris Johnson is the fourth Democrat to enter the attorney general’s race.