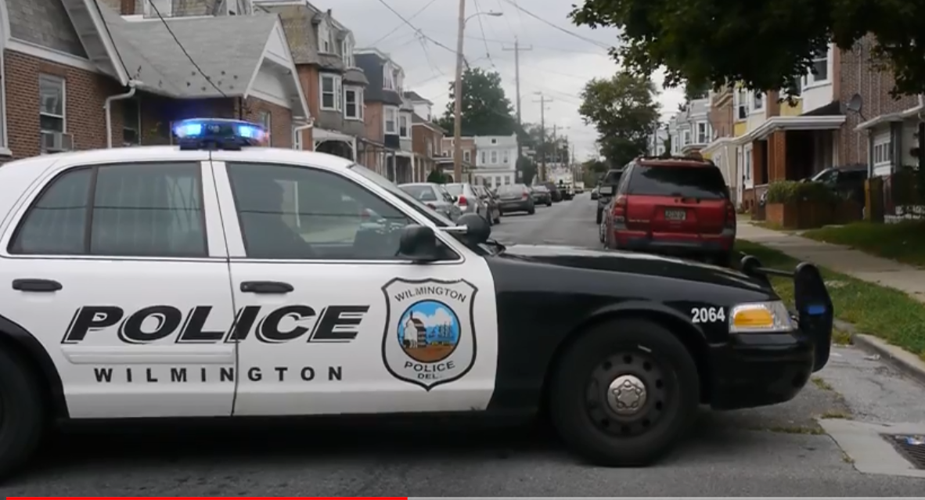 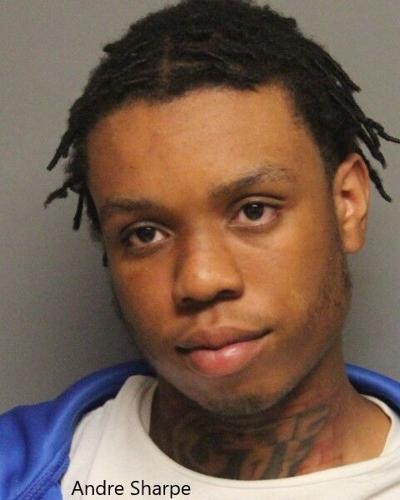 A 17-year-old arrested on an unreleased date was charged in connection to a late-June 2022 shooting in Wilmington, according to authorities Wednesday.

The teen was charged with first-degree assault, to counts possession of a firearm or ammunition by a person prohibited, carrying a concealed deadly weapon, second-degree conspiracy, and discharging a firearm on a city street. He was committed to the New Castle County Detention Center in lieu of $78,500 cash-only bond.

Police also announced they charged 18-year-old Andre Sharpe with second-degree conspiracy. He was committed to the Howard R. Young Correctional Institution in lieu of $6,000 cash-only bond.