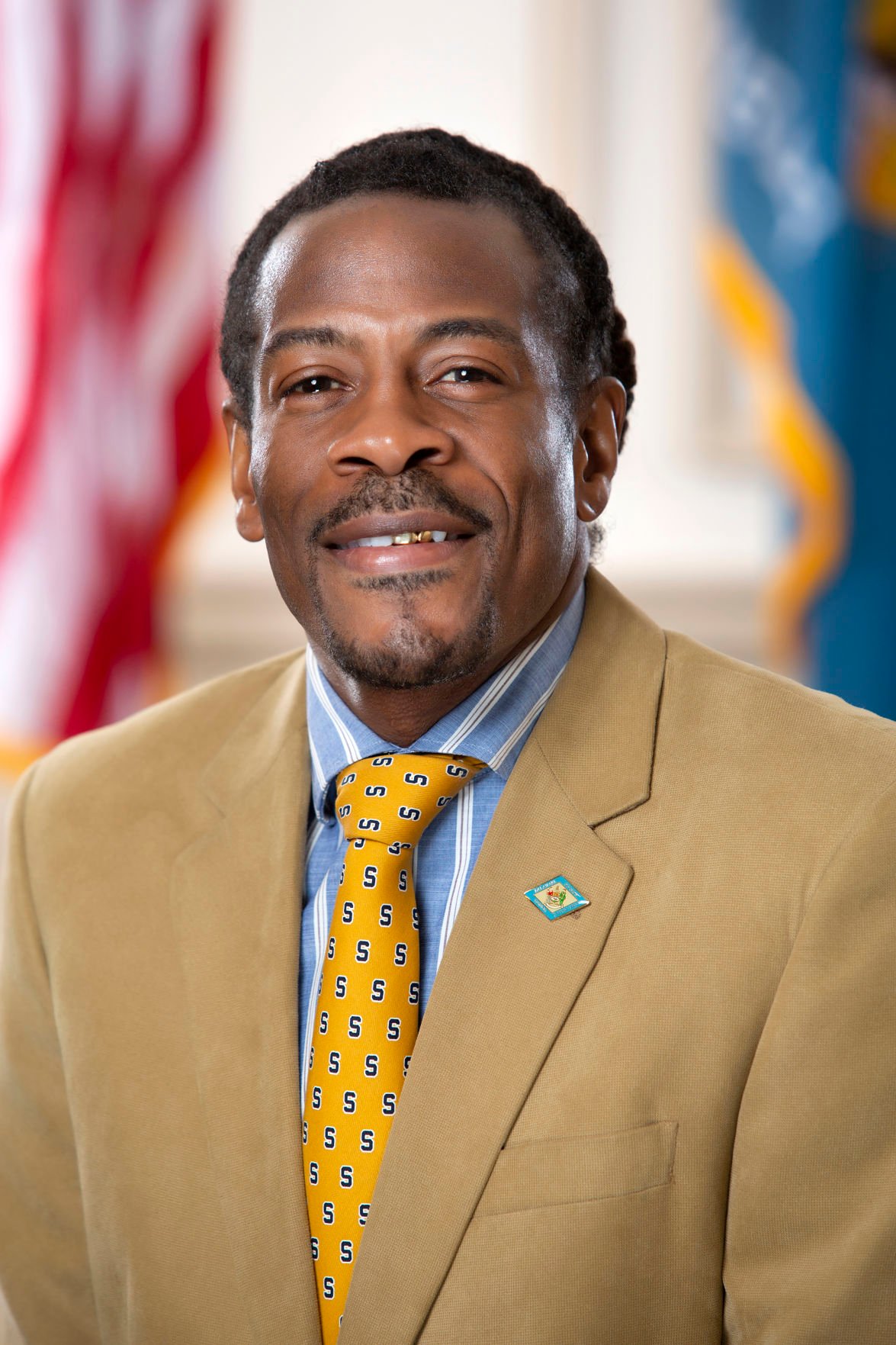 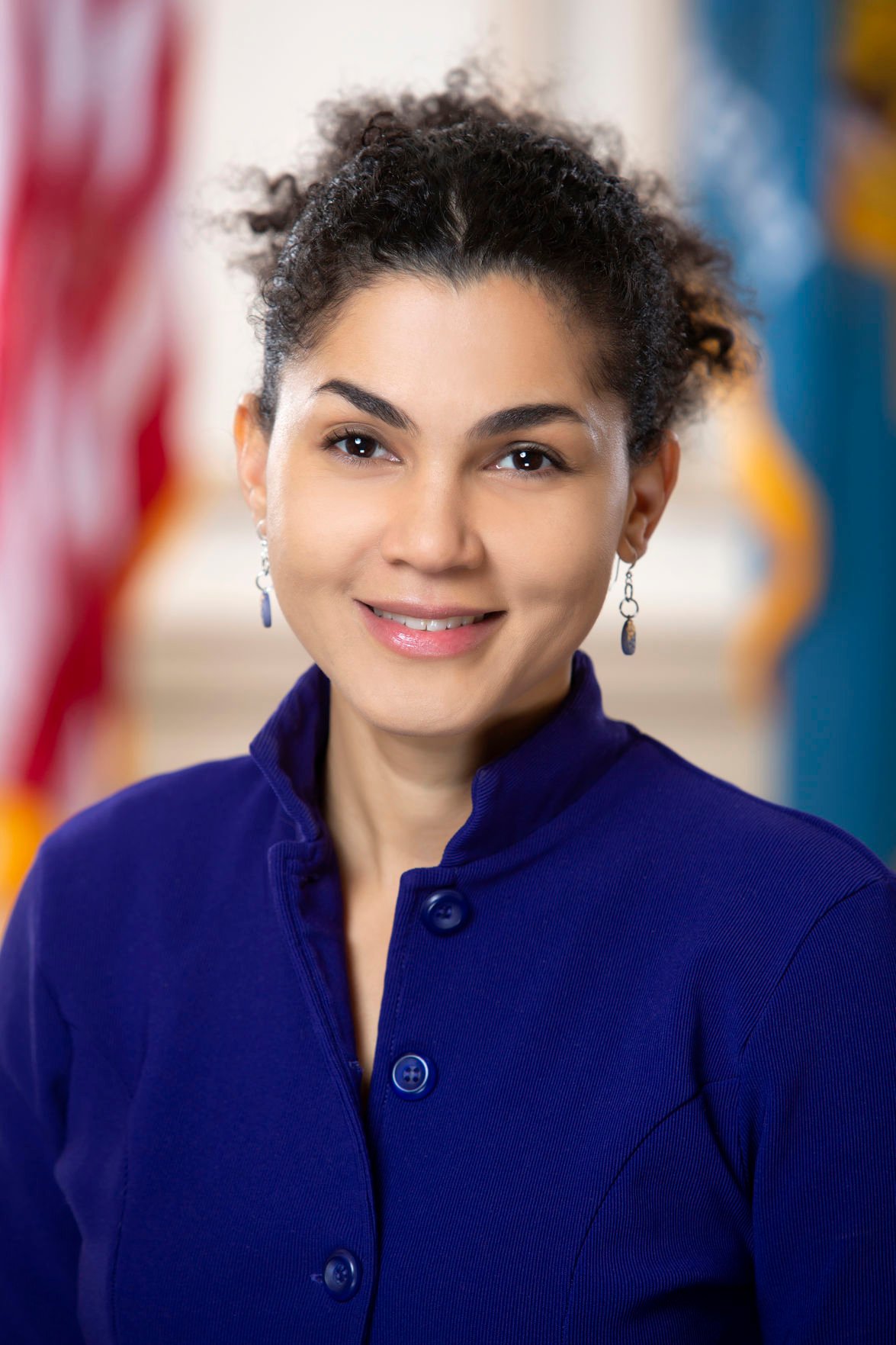 The Redding Consortium for Educational Equity recently gave a presentation to the Christina School Board about its difficult work of identifying issues and recommending changes that will improve outcomes for students in Wilmington and northern New Castle County.

Those fundamental deficiencies in our education system received no attention, however.

Instead, the impact of those vital and long-overdue efforts were hijacked by the hurtful words spoken by board member Fred Polaski, who chose that moment to broadly stereotype and denigrate an entire city by suggesting that children should be taken from their home because those living in poverty are unfit to be parents.

Considering that nearly 60% of Wilmington’s population is black and nearly three-quarters of Delawareans living in poverty are people of color, it is impossible to view his statements as anything other than racist.

To have a man trusted with the safety and welfare of our children who so casually says and later defends such blatantly hateful comments is incomprehensible. Mr. Polaski’s comments place no value on and offers no dignity to the children and families that reside in our city.

His comments do not recognize the role the Christina School District has played in creating these high-poverty, high needs schools by implementing the Neighborhood Schools Act of 2000.

His words completely discount the quality administrators, educators, concerned parents and community stakeholders in the district that truly care and are striving to make a difference in our schools and communities every day.

His statements show a grave disconnect with the hard-working men and women who make up our city. They display a true lack of cultural competency or understanding of the insidious impacts of poverty and trauma. And his choice to characterize the members of our community with one broad, dismissive brush is hurtful, reckless and malicious.

Seeing that Mr. Polaski has shown no willingness to accept responsibility for his comments or made any effort to grow and learn from the anger his words have rightfully caused, we have no other option but to insist he resign from his seat on the school board.

Let us be clear. As frustrated as we are by Mr. Polaski’s comments, we are even more troubled by the apparent lack of outrage for far more damaging and systemic inequities they reflect.

Unfortunately, Mr. Polaski’s comments are not an isolated incident, and focusing exclusively on his role in the district only distracts from what they represent: the immoral and unethical abandonment of our collective responsibility to provide a quality education for all of our children.

The reality is Mr. Polaski’s resignation will not alter the long-standing inequities that are inflicting very real harm on our children.

Addressing the systemic failures throughout our public education system is what the Redding Consortium – which we both serve on – was created to overcome.

The consortium, which has been meeting since last fall, is made up of superintendents, state education officials, elected officials, representatives from various minority communities and parents of school children. The group is tasked with developing a redistricting plan for Wilmington and New Castle County that will reduce barriers to educational equity and lead to improved outcomes.

Its work is ongoing and will need the support and buy-in from the community if it is to be successful.

That is why we are challenging those outraged by Mr. Polaski’s comments – and those in the media who have covered the backlash – to get involved and shine a light on the work we are doing with the Redding Consortium.

We have a real opportunity to effect serious change, but only if we remain focused on the larger issues before us. Together, we can channel our energy into successfully implementing the meaningful, deep reforms that our children deserve.

'Best thing we can do...take 'em away from mom': Christina school board member's remarks called 'racist'

We asked workers how the virus changed their lives. Here's what they said

UPS driver: It's essential that I'm out here