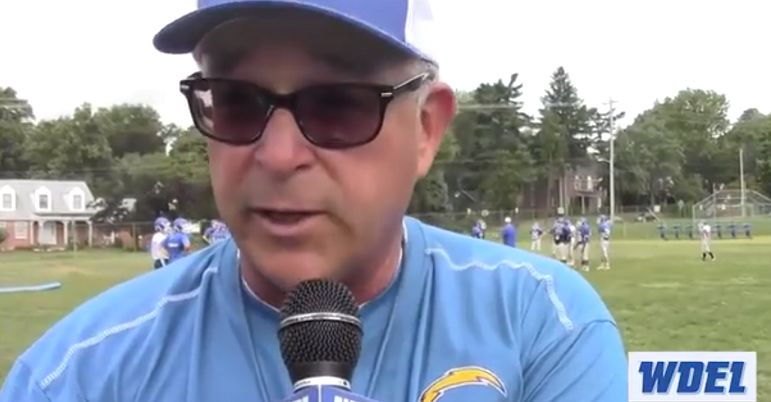 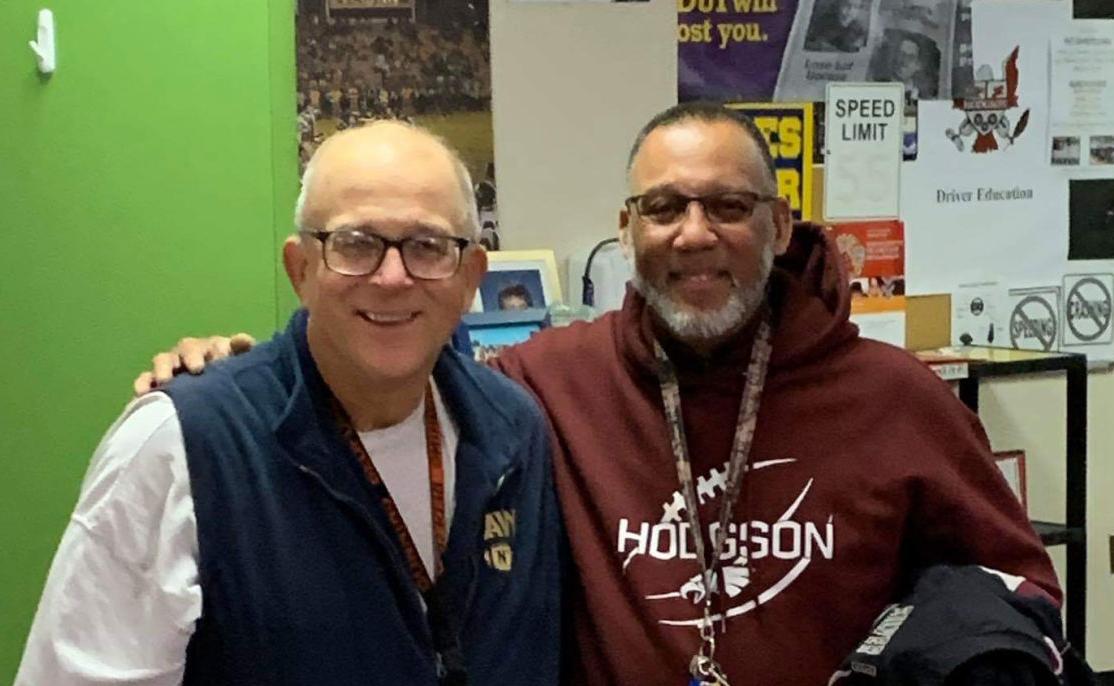 The man behind “The System” in Delaware High School Football, Larry Cylc, died on Sunday at the age of 63.

Cylc coached football for 43 years, working with a parade of schools including his alma-mater Archmere , Caravel, Hodgson, Brandywine, St. Georges, and Wilmington Charter, and even led the Silver Eagles to their first track and field championship in 1996.

“The System” was Cylc’s brand of power football, and as Cylc’s tree of former assistants like Bill DiNardo, Mark DelPercio, and Moffett all began to spread their wings, his offensive teachings weren’t too far away from their playbooks.

After winning the two titles at Caravel, Cylc eventually moved on to Hodgson, where in the hiring process for his first staff, he was introduced to his eventual-successor, Frank Moffett, who just guided the Silver Eagles to their first Division I championship last November.

“Larry has always been, throughout my years, a resource. Larry was to me, a walking encyclopedia. He’d been through so much and seen so much. He saw some qualities and me and said I’d give this man some opportunities. I give Larry a lot of honor for giving me this opportunity.”

Another coach quick to give credit to Cylc is current Cape Henlopen head coach J.D. Maull.

Maull was starting up the football program at St. Georges, when he brought on Cylc to be his defensive coordinator. While there were lessons in football, Maull said Cylc helped during the lean years in the program to keep the confidence going.

“It was always good times being around Larry. Larry always had jokes, and kept things fresh. That was good when you’re a young coach and you sometimes get stressed out, he found the small things and made them good. He always had us laughing.”

Cylc’s daughter was an athlete at Saint Elizabeth, while his two sons, Larry and Joe, both went on to play football at the Naval Academy.

Maull said one of the perks of getting to know Cylc was that if you were a part of his football family, it was much more.

“He was a great football coach, but a better man. He was always willing to help younger coaches in football, and in other sports. He let us tag along to Army/Navy games, as both of his sons played for Navy, he allowed us to experience those moments with him. He was a great man, with a great family.

“Larry’s so unselfish that his sons are playing in the game, and he’s worried about how we’re doing. He always wanted to make everybody happy. To see his smile watching his boys playing, it made you feel like you were a part of his family.”

“Larry was a loving man and a family friend. He would do anything for you if you were in need. I watched Larry help out students who needed employment; he would hire them to do different jobs around his house. He had a caring heart and a caring spirit about him. No matter who you were, he wanted to help out and do whatever he could to help you out.”

Cylc was born in Chester, Pennsylvania on February 19, 1956, and after graduating from Archmere went on to play football at the University of Delaware, before embarking on his illustrious Delaware coaching and teaching career.

He’s survived by his wife of 39 years Debbie (Gentile) Cylc, his three children, and ten grandchildren.

A visitation for family and friends will be held from 5-8 p.m. on Thursday, February 13, 2020 at the Spicer-Mullikin Funeral Home at 1000 North DuPont Parkway in New Castle.

A Mass of Christian Burial will be held at 9:30 a.m. on Friday, February 14, 2020 at St. Elizabeth R.C. Church, 809 South Broom Street, Wilmington, with interment to be held privately.

In lieu of flowers, the family is asking for contributions to be made to the Helen M. and Joseph W. Cylc Fund at Archmere Acdemy, 3600 Philadelphia Pike, Claymont, Delaware, 19703.

Van Jones: Bloomberg was the Titanic, Warren was the iceberg