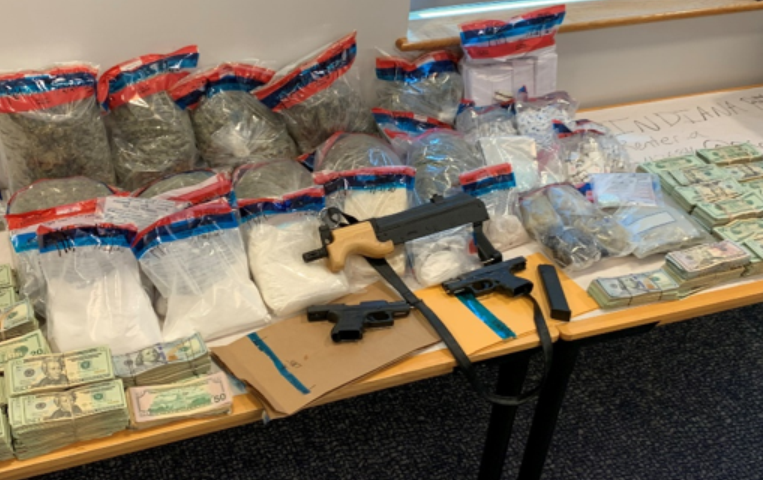 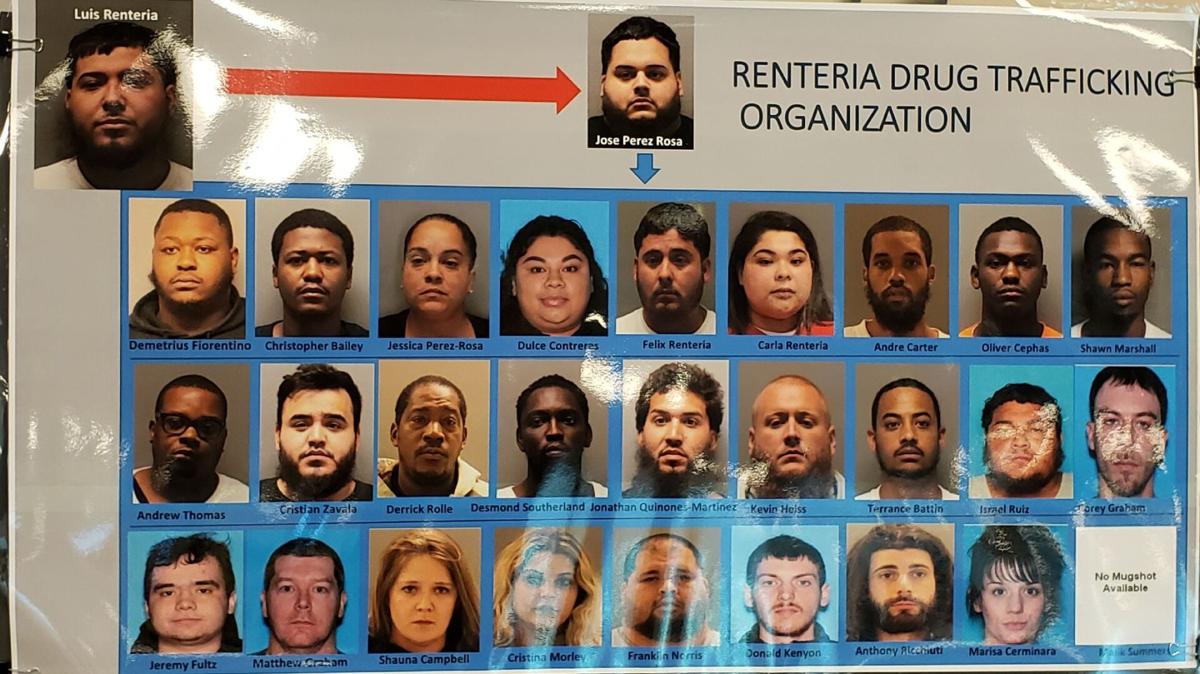 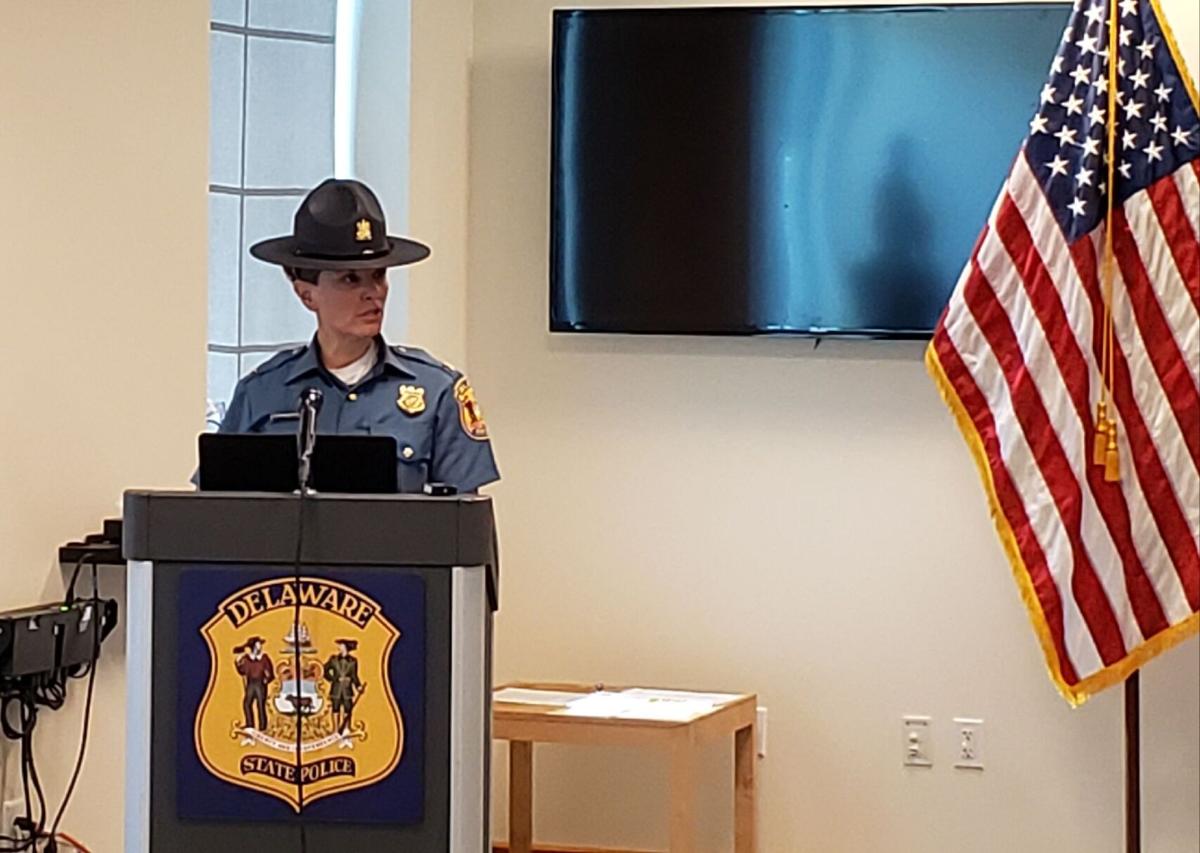 Delaware State Police are calling it the largest seizure of fentanyl in state history.

It's part of a two-year, multi-jurisdictional investigation dubbed Operation No Mas which law enforcement officers said has brought down a local drug organization allegedly run by Louis Renteria.

Representatives from several police agencies, the Baltimore office of the Federal Bureau of Investigation (FBI), and Delaware Attorney General Kathleen Jennings, announced the drug trafficking bust at a news conference at Troop 2 in Glasgow on Monday, September 21, 2020.

A total of 28 people were arrested or indicted on a total of 252 felony charges, including racketeering in connection with the investigation

Lt. Robert Jones said law enforcement confiscated seven-and-half kilograms of fentanyl, and given its potency, it could have caused hundreds of thousands of overdoses

Delaware State Police Superintendent Colonel Melissa Zebley said while the drug proceeds can be added up, the full impact on people's lives can't be.

"While we see the scope of illegal drugs and weapons seized, it can be hard to measure the full gravity this criminal organization could have had in our state," said Zebley.

In addition to the fentanyl, officers seized over a quarter-million dollars in cash, 20 firearms, cocaine, heroin, crack, marijuana, methamphetamines, five vehicles, and they raided seven stash houses in both Delaware and Philadelphia.

The street value of the drugs was estimated at $5 million.

Jones said several law enforcement organizations were investigating different facets of Renteria's alleged ring as early as the fall of 2018.

"By collaborating together this enabled us to get this entire drug trafficking organization taken down," said Jones.

"The big one was on July 2nd, we executed 10 search warrants that day," said Jones. "That's where we got a large amount of the illegal narcotics that we seized."

Police said the investigation into the operation is ongoing, and they believe the organization is responsible for violent crimes in the area including a homicide in Wilmington.

Police said they seized the following: