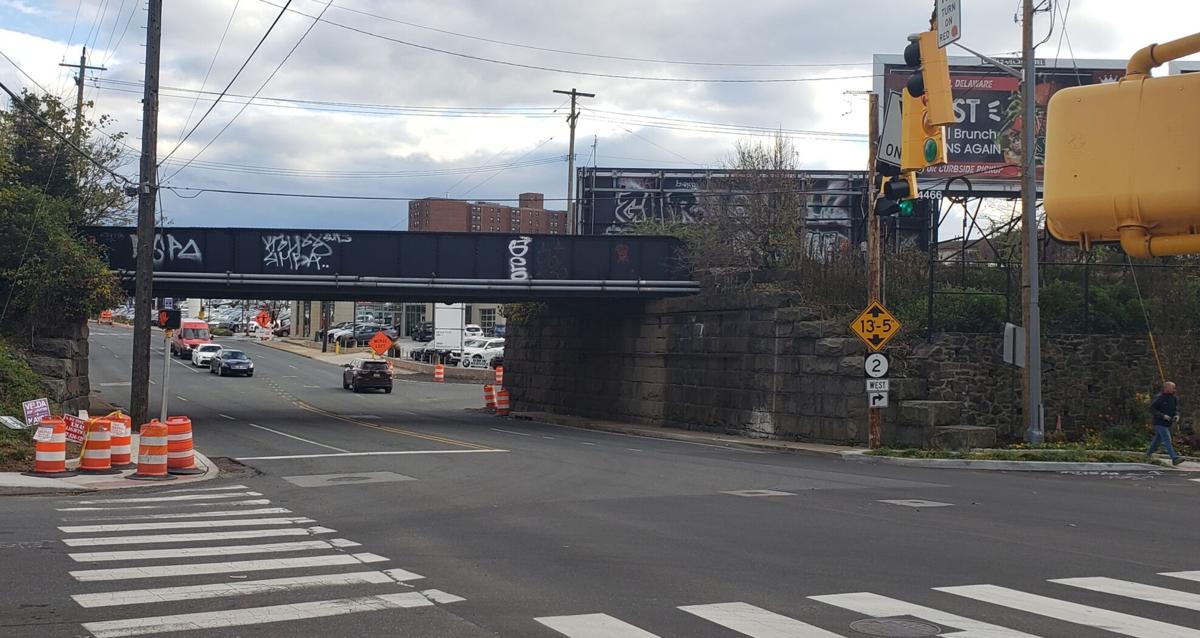 The Delaware Department of Transportation (DelDOT) is launching a new project in the City of Wilmington aimed at improving pedestrian safety at a very busy intersection.

"For anyone that's walking up and down Pennsylvania Avenue, there's really no good place to cross right here," said McLeod.

What makes the intersection even more dangerous for motorists and pedestrians alike is the railroad bridge that separates the northern and southern halves of Union Street.

"That is a blind spot for many as you're coming under that railroad bridge and looking to make a right onto Union Street," said McLeod. "If there's a pedestrian there that could definitely be dangerous."

"We want traffic to keep moving but also want to make sure that when the pedestrian signal is activated traffic comes to a stop at the appropriate points," said McLeod.

Once the work gets underway, the project is expected to take about 10 weeks to the end of January.

"I can't wait," says one merchant about the Union Street overhaul