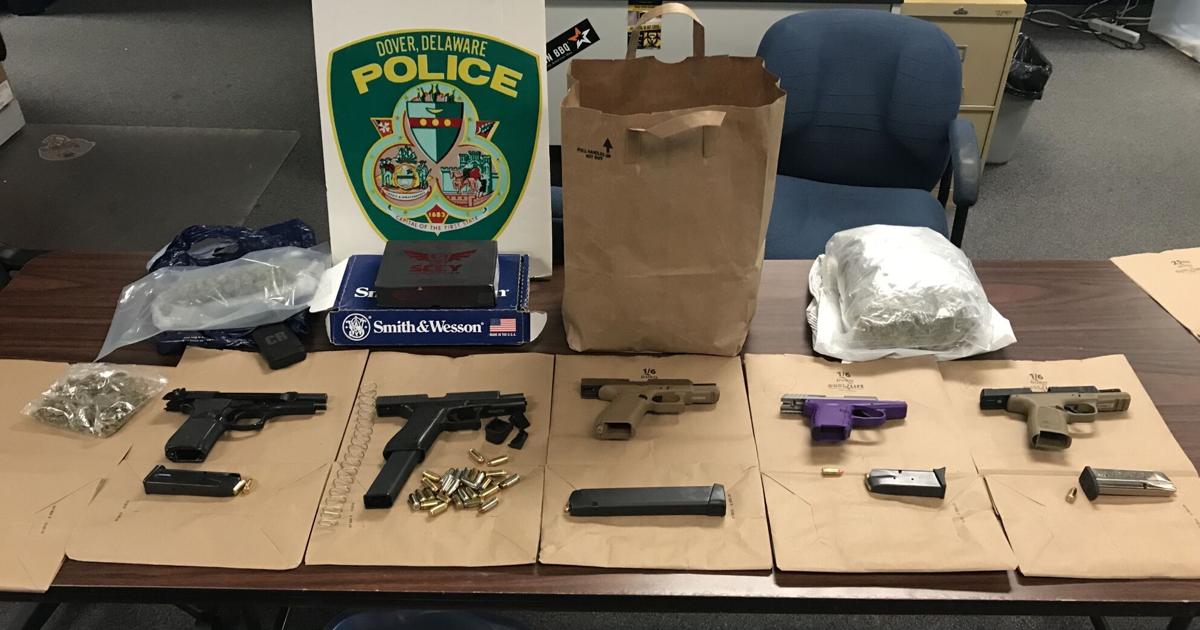 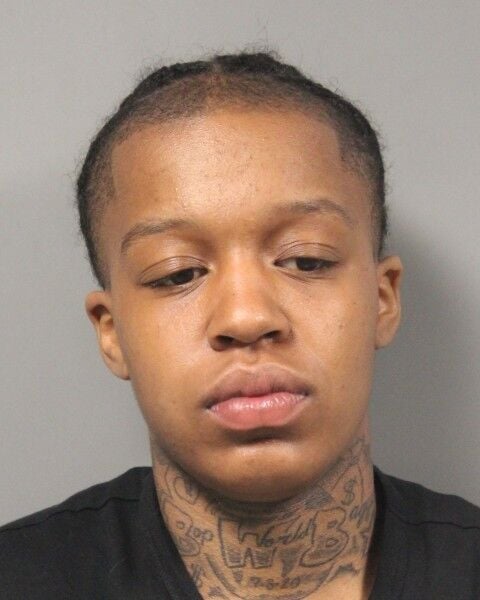 Six people were arrested in Dover on Thursday, April 15, 2021, including a 17-year old wanted in connection with a shooting death last summer.

Dover police say Heivyn Johnson was under surveillance in connection with the shooting death of 27-year old Uniqua Caldwell in July, 2020.

As a result of the operation, officers conducted a vehicle stop which led to the arrests and the discovery of five loaded handguns which included the following:

In addition to weapon offenses, Johnson was also charged with manslaughter in connection with Caldwell's death, and committed to the Stevenson Juvenile Detention Center on 60-thousand dollars bond.

Caldwell was found on July 8, 2020, with a gunshot wound to the head while behind the wheel of a car that had crashed into a sign at Route 13 and Loockerman Street.

Listed below are the other five suspects, their ages, and criminal dispositions:

Destiny Johnson (19) was committed to Baylor Women's Correctional Institute on a $132,100 secured bond

-Possession of Firearm During Commission of Felony

Jaquell McDonald (24) was committed to Sussex Correctional Institution (SCI) on a $10,300 cash bond

-Possession of Firearm by Person Prohibited

-Possession of Firearm by Person Prohibited

-Possession with Intent to Deliver Marijuana

Serenity Jackson (19) was released on an O.R. Bond for Hindering Prosecution