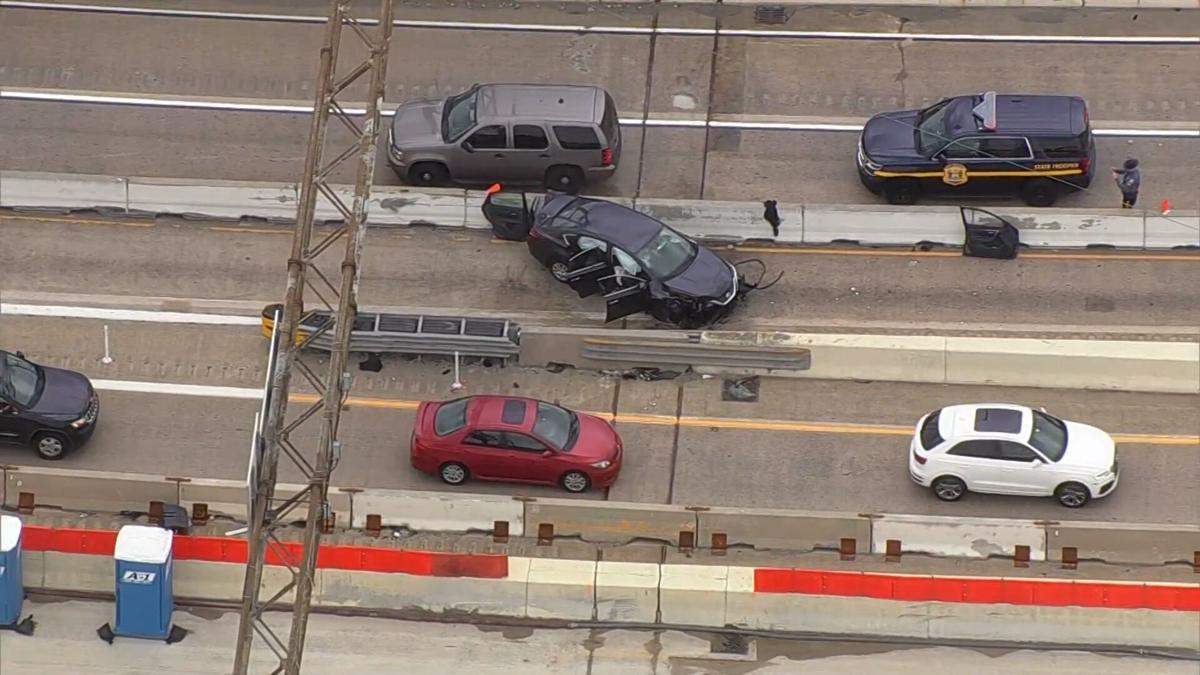 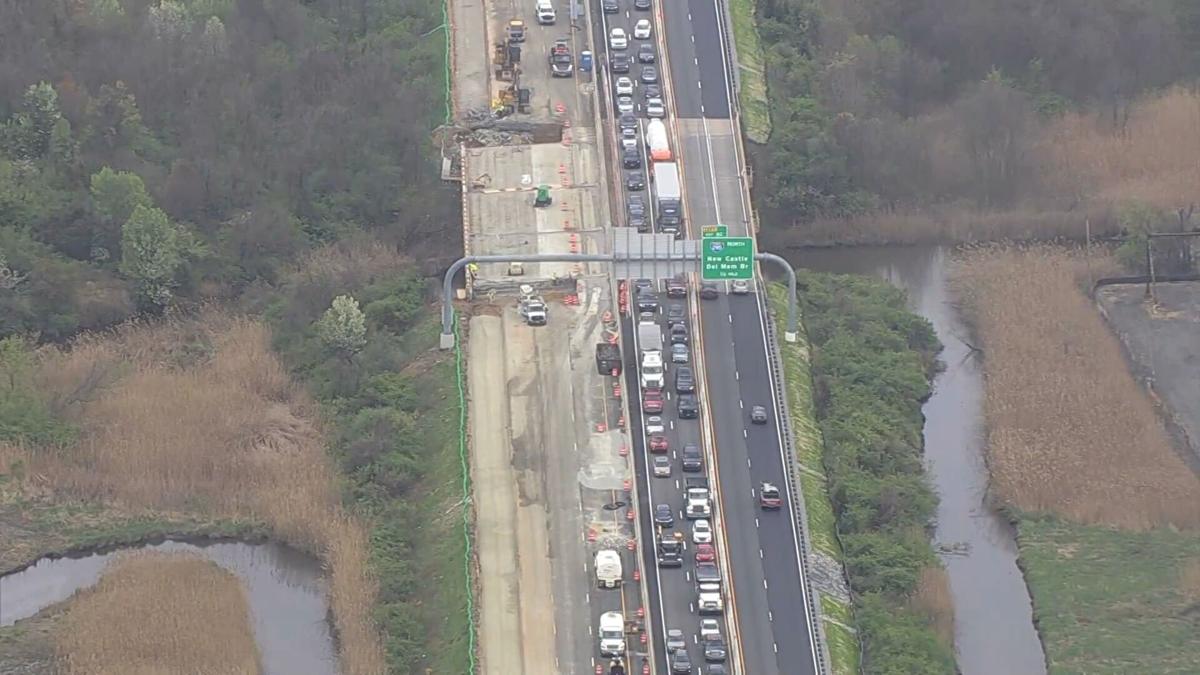 A single car crash on northbound I-95 in the work zone in Wilmington sent one person to the hospital with serious injuries and jammed up midday traffic in the area on Wednesday, April 14, 2021 .

The accident happened around 11:45 a.m. at the Martin Luther King Boulevard off ramp.

Wilmington firefighters responded to the scene to assist in extricating the victim who was then treated on scene by New Castle County paramedics.

The 65-year old victim was taken to Christiana Hospital in critical condition.

The southbound lanes of the interstate were closed to allow for ambulance access to the scene, and all northbound traffic was diverted to MLK Boulevard.

Traffic delays stretched for a couple of miles in each direction.

The location of the wreck was in the same spot as numerous other crashes since reconstruction work on the interstate started in early March.

The Delaware Department of Transportation (DelDOT) has added signage, as well as pavement markings, in the work zone to indicate the right lane is exit only.

They've also added delineator sticks to the road surface in an effort to prevent last second lane changes which have been the cause of some earlier accidents.