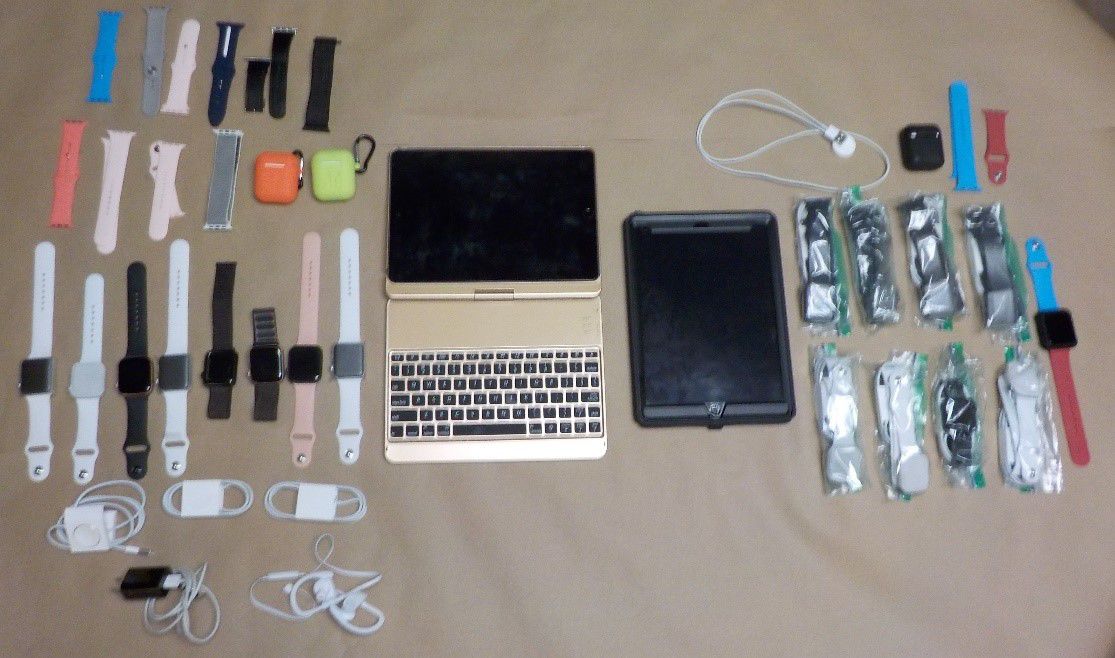 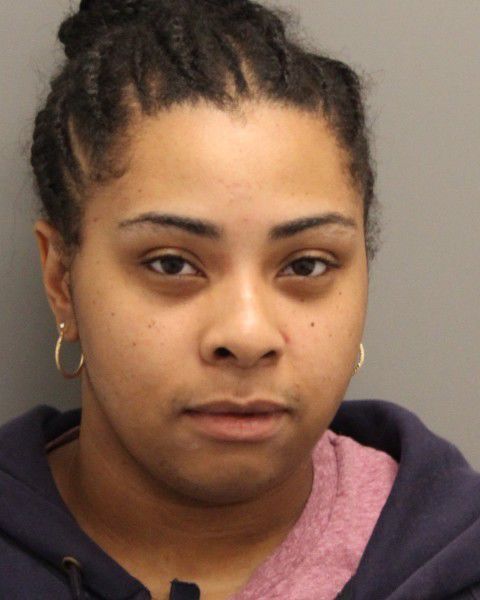 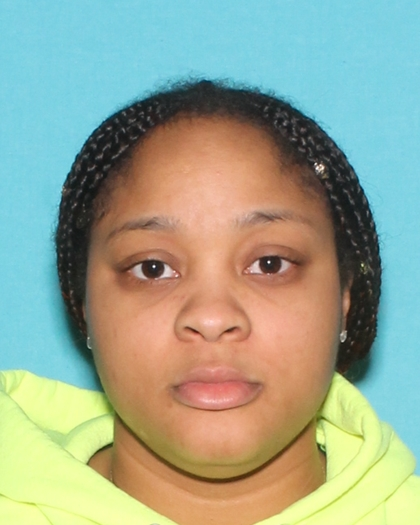 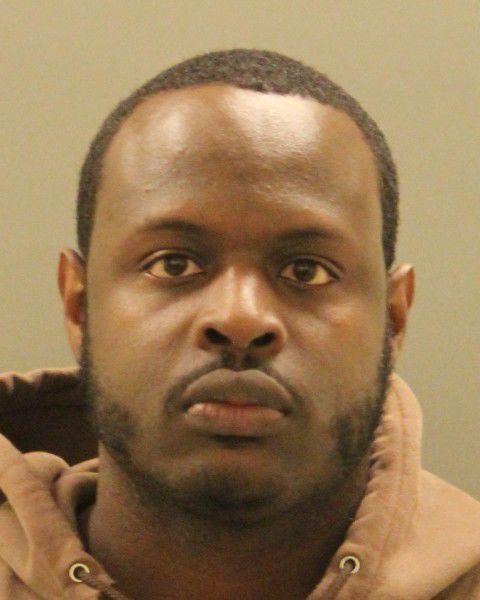 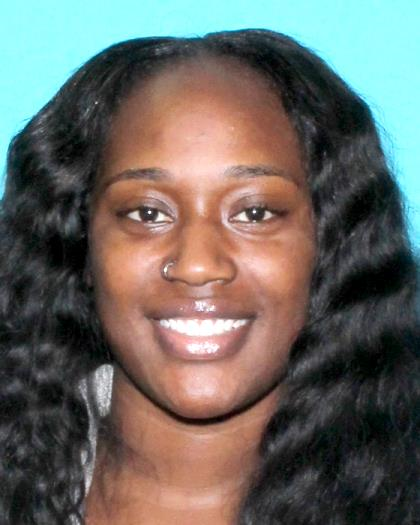 Four Amazon employees were charged with operating an internal theft ring out of the Middletown Amazon Fulfillment Center where they managed to steal more than $100,000 in Apple Watches over several months, city authorities announced Friday.

According to Middletown Police, investigators were informed by Amazon Loss Prevention of the missing property, which led to the arrest of Tyaisha Butler, Taneesha Pinkett, Isaac Francis, and Shadaria Bell.

All four individuals now face charges of theft over $100,000 and second-degree conspiracy. Pinkett, Butler, and Francis were arrested, charged, and released of their own recognizance.

Bell remains wanted on those charges. Anyone with information regarding her whereabouts is urged to contact Middletown Police Det. Joseph Womer at 302.376.9961.