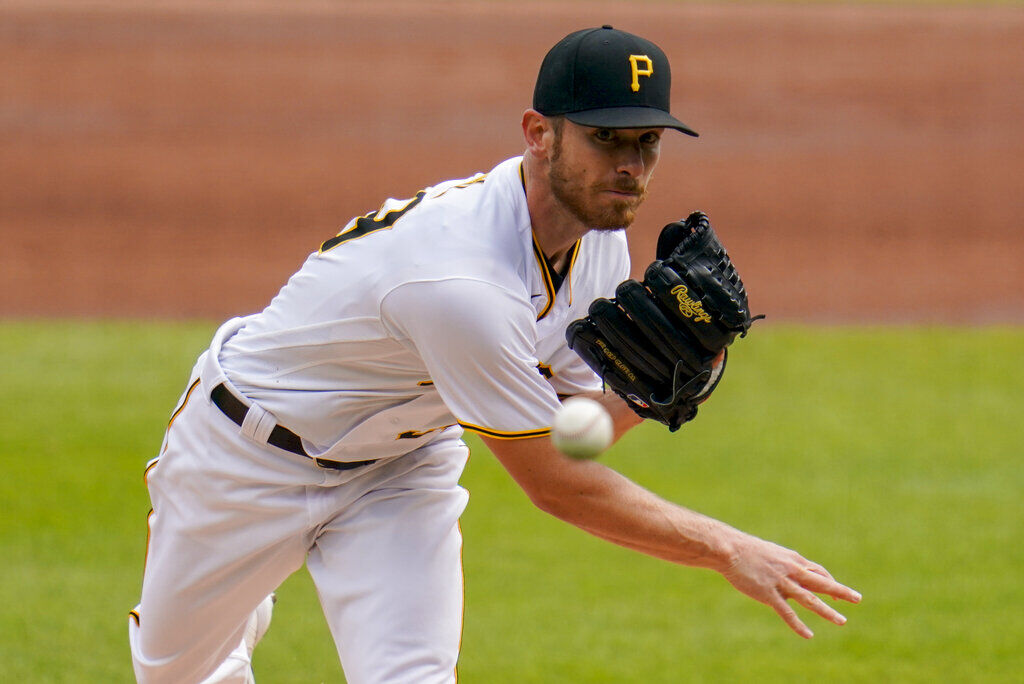 Pittsburgh Pirates starting pitcher Chad Kuhl delivers during the top of the second inning of a baseball game against the Chicago Cubs in Pittsburgh, Thursday, Sept. 24, 2020. (AP Photo/Gene J. Puskar) 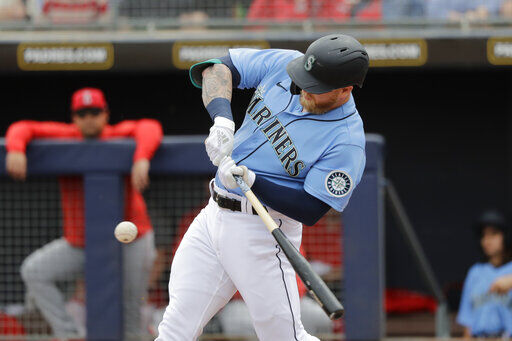 "It's been a pretty good stretch of weeks, here."

That's an understatement for Middletown's Chad Kuhl, who will complete his comeback from Tommy John surgery by making the Opening Day start for the Pittsburgh Pirates at historic Wrigley Field against the Chicago Cubs on Thursday.

The 28-year-old Kuhl, who had the surgery in 2018, pitched around a myriad of injuries in the shortened 2020 campaign, but told Pirates.com he learned good news when he was called into manager Derek Shelton's office after his last Spring Training start.

"I walk into Shelty's office, sit down, and close the door. He's like 'hey, how would you like to pitch on Opening Day?' I was super happy and then all of a sudden the door opened, and [fellow pitcher Steven] Brault was standing right there. He was really cool he was there to share in the moment."

Fans weren't permitted at games due to COVID in 2020, so Kuhl said he's excited to have extra sources of energy in the stands.

That family grew by one recently, as Chad's wife Amanda gave birth to Hudson Everett Kuhl on March 19.

"I'm just fortunate to have a happy, healthy baby, an amazing wife who is taking care of him right now, and to be fortunate enough to be on an Opening Day roster. For them to have confidence in me for game one, it's been a pretty good stretch of weeks here."

The former Middletown Cavalier was taken in the 9th round of the 2013 Draft out of the University of Delaware.

Caravel's Jake Fraley is expected to compete for playing time in the Seattle Mariners' outfield. Fraley was projected to be a starter, but started 0-for-15 in the spring, but recovered to a .250 average.

Fraley has appeared in 19 games for the Mariners over the past two seasons, with one RBI to his credit.