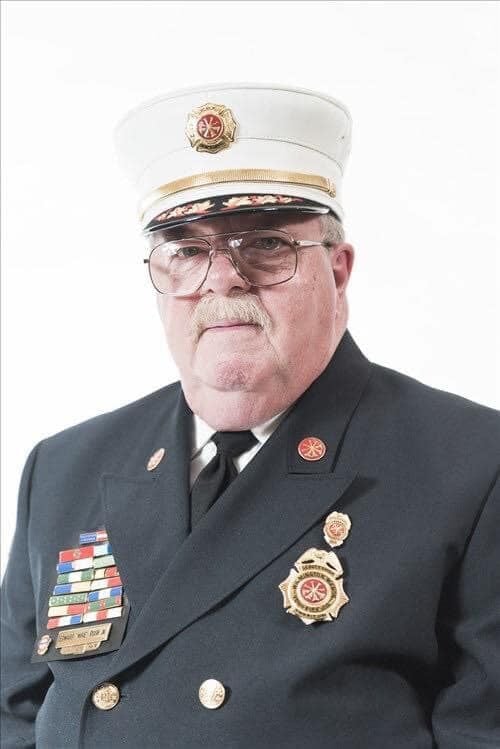 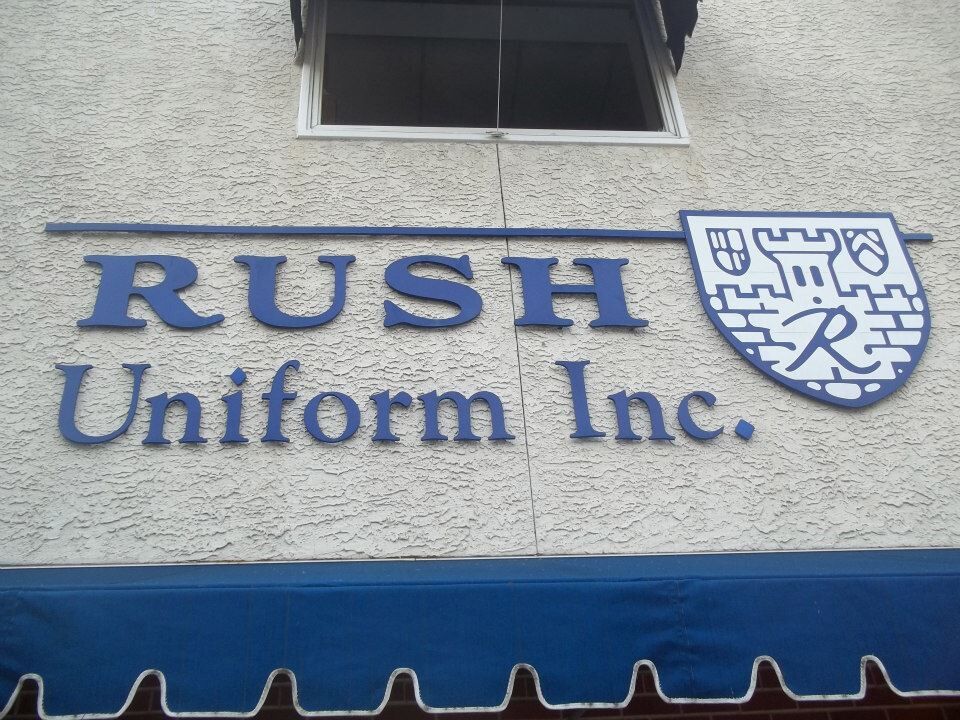 The Delaware fire service is mourning the loss of one of its long time, and most beloved members.

Rush was a life member of Wilmington Manor Fire Company for fifty years and over the length of his career he was made an honorary member at numerous other fire companies, a testament to his impact on the fire service not only in Delaware but in the region.

During his fire service career he served with many local, regional and national associations.

Among his many accolades, Rush was given a Lifetime Instructor Award at the Delaware State Fire School in 2018.

For thousands of children who grew up in Delaware over the past several decades Rush wasn't known as a firefighter but rather as a clothier.

Rush's name was mentioned repeatedly during ceremonies on Wednesday, October 28, 2020, at Clayton Fire Company where they received a national firefighter safety award for working to protect and educate their members about the danger of cancer in the fire service.

Warren Jones, Executive Manager of the Delaware Volunteer Firefighter’s Association, said Rush would harp on them about firefighter health.

"And when I say 'harping,' it was more of a personal reach out to everybody and that's just the kind of person Mike was."

Jones said Rush was loved and respected by all.

"He was a down to earth, honest person. Very nice, personable guy."

Governor John Carney added his voice to the tributes to Rush and his focus on firefighters.

"Mike and I worked together in getting firefighters to think more about their health and welfare, and not just the health and safety of the people in the communities that they represent," said Carney.

Looking up Wilson said, "Mike, if you're looking down I know you're going to be proud of us, and I thank you for that."