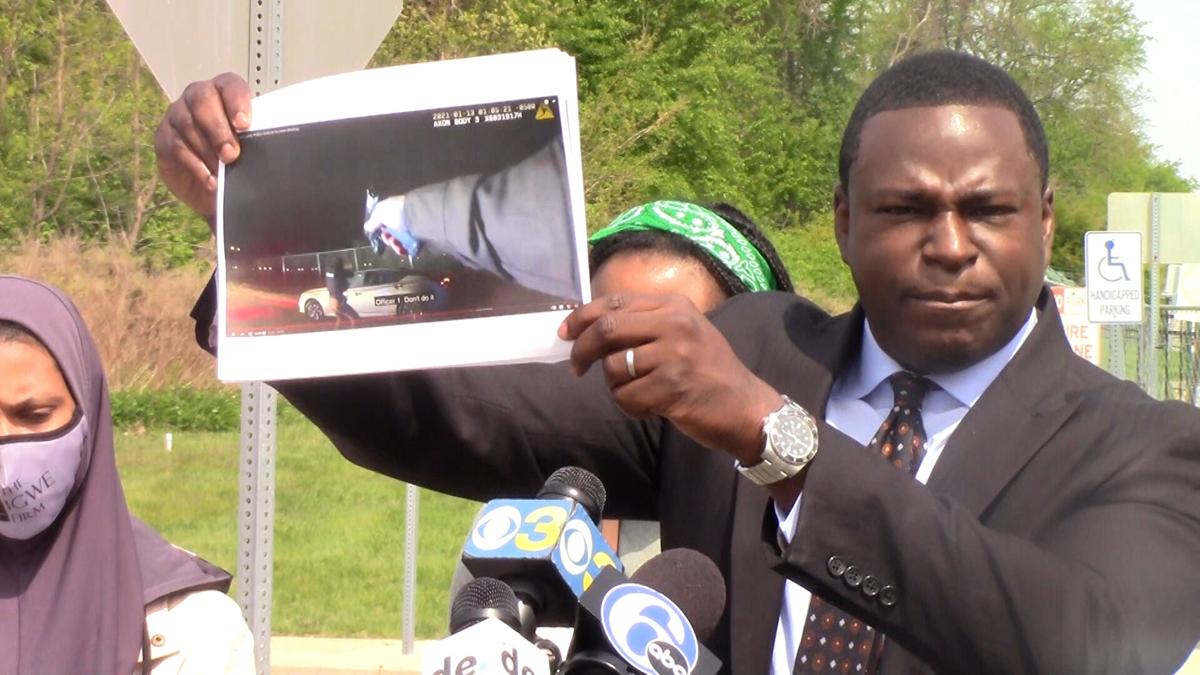 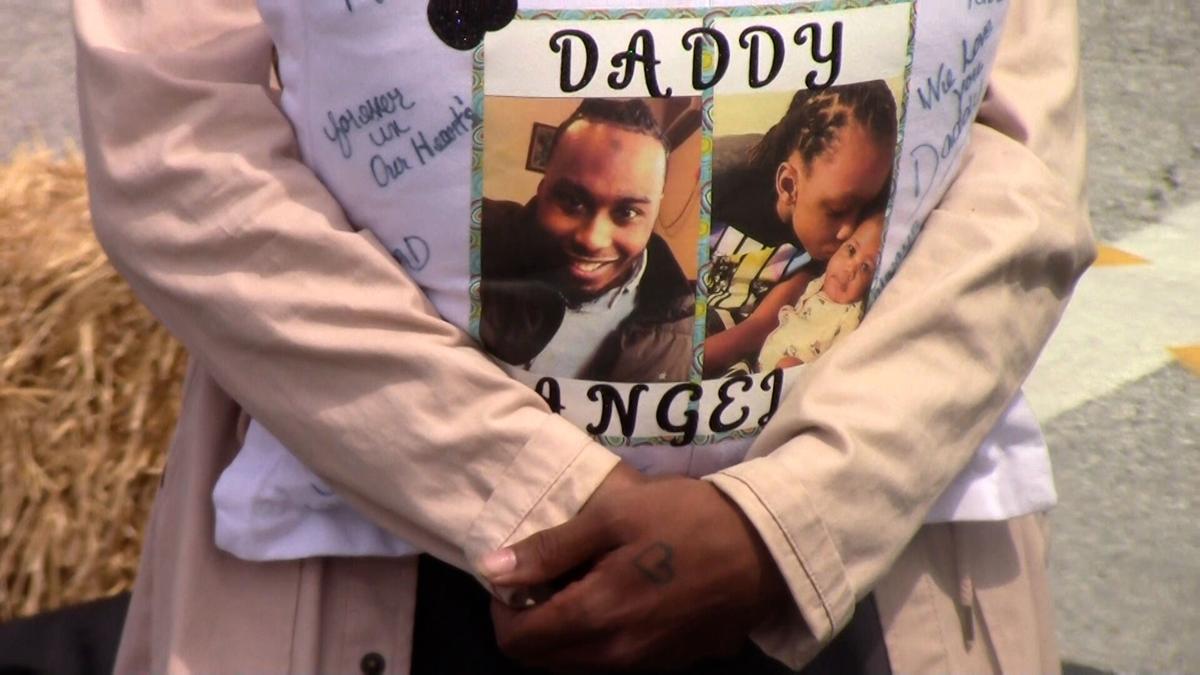 The family of Lymond Moses has filed a federal lawsuit against New Castle County, the New Castle County Police Department, and three officers involved in the shooting death of Moses in January, 2021.

Igwe, speaking outside county police headquarters in Minquadale, said while monetary compensation for Moses family is part of the lawsuit, they also want answers to questions they still have.

"The only thing we can do as civil attorneys is file a lawsuit and through the process of the lawsuit try and find answers for the family," said Igwe."Again, we don't know the officers' names; they refuse to release the autopsy report; we had to fight to get the video released. We don't even have the full video. They stopped the video shortly after the shooting."

"Yes, there is monetary compensation. There's nothing we can do to bring back Mr. Moses obviously," said Igwe. "The only way we can hold them accountable is to have compensation in the form of a monetary judgement."

Since the county has not released the names of the officers involved they are only listed as John Doe 1, 2 and 3 in the lawsuit and that frustrates Igwe.

Igwe also called upon the Federal Bureau of Investigation (FBI) to launch a probe into the Moses' case which he compared to the shooting death of Andrew Brown, Jr., in North Carolina.  The FBI has launched a federal civil rights investigation into that shooting.

The Delaware branches of the NAACP have combined to send a letter to U.S. Attorney General M…

'It was no accident, it was murder' | Lymond Moses' family responds to release of body cam footage

About thirty people, including the wife, parents, and siblings, of a man shot and killed by …