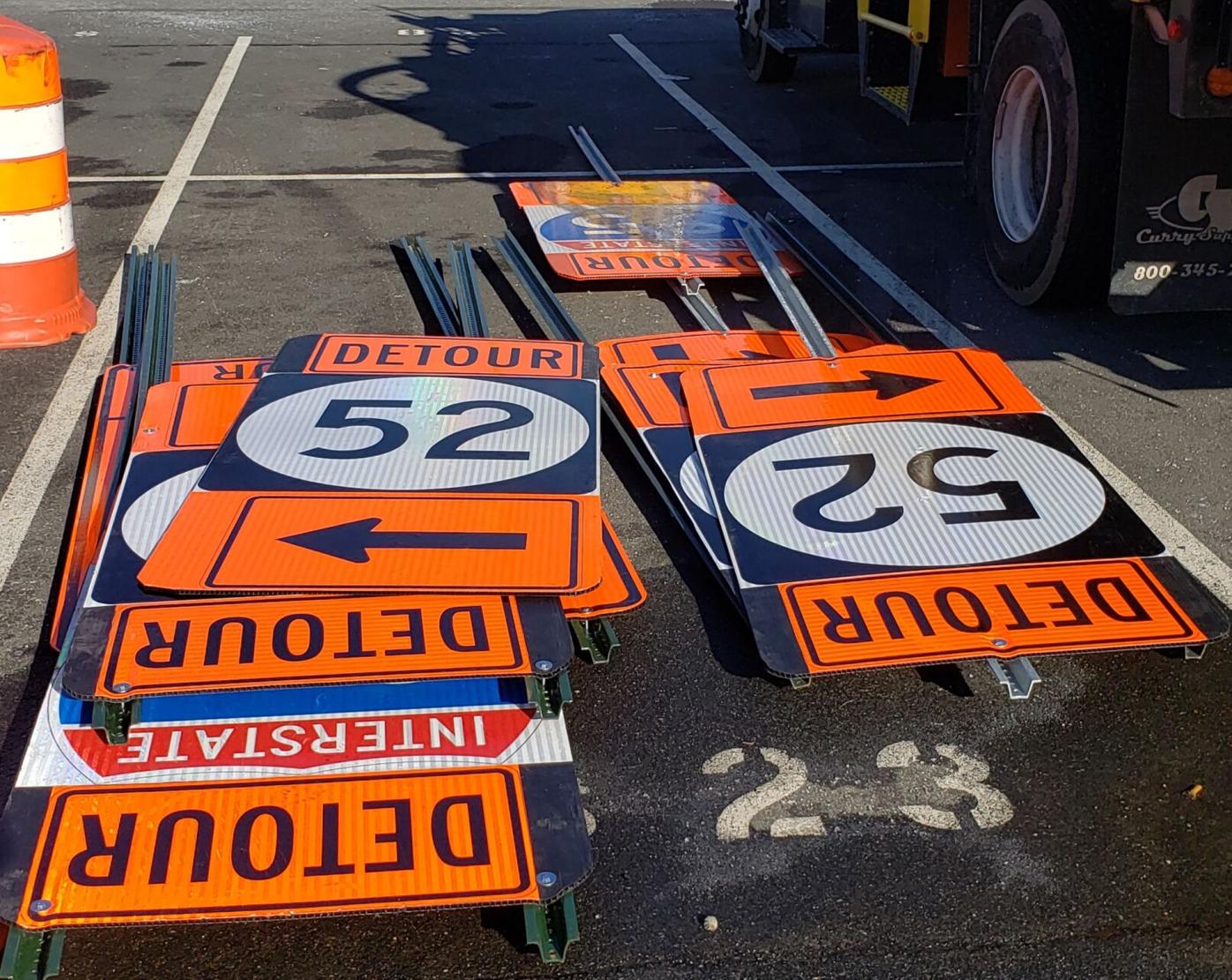 The beginning of a massive, $200 million I-95 reconstruction project will have to wait another week to get underway.

State transportation officials decided Wednesday morning February 10, 2021, to push back the start of the Restore the Corridor project to Friday, February 19, 2021, due to weather forecasts of mixed precipitation and cold temperatures through the weekend.

Delaware Department of Transportation (DelDOT) spokesman C.R. McLeod said part of the work that was slated to start on Friday, February 12th, consisted of restriping the southbound lanes of I-95.

"Being able to do that requires road temperatures to be above a certain temperature," said McLeod.

McLeod was asked why the project was started during the winter months with the possibility of ongoing weather delays.

"We're going to initially be closing the northbound road lanes for reconstruction," said McLeod. "The current phase one plan calls for that to be completed by the end of 2021.

"In order to do that and have the road paved and completely ready, we need to start now so that there's about nine months of work time provided to the contractor to get that work done so that we can get through phase one and move on to the next phase of work."

Once underway the first two weekends of work will consist of placing signage and striping on the southbound lanes of I-95 through Wilmington in anticipation of moving all traffic in a contra-flow pattern once the northbound lanes are shut down in March.