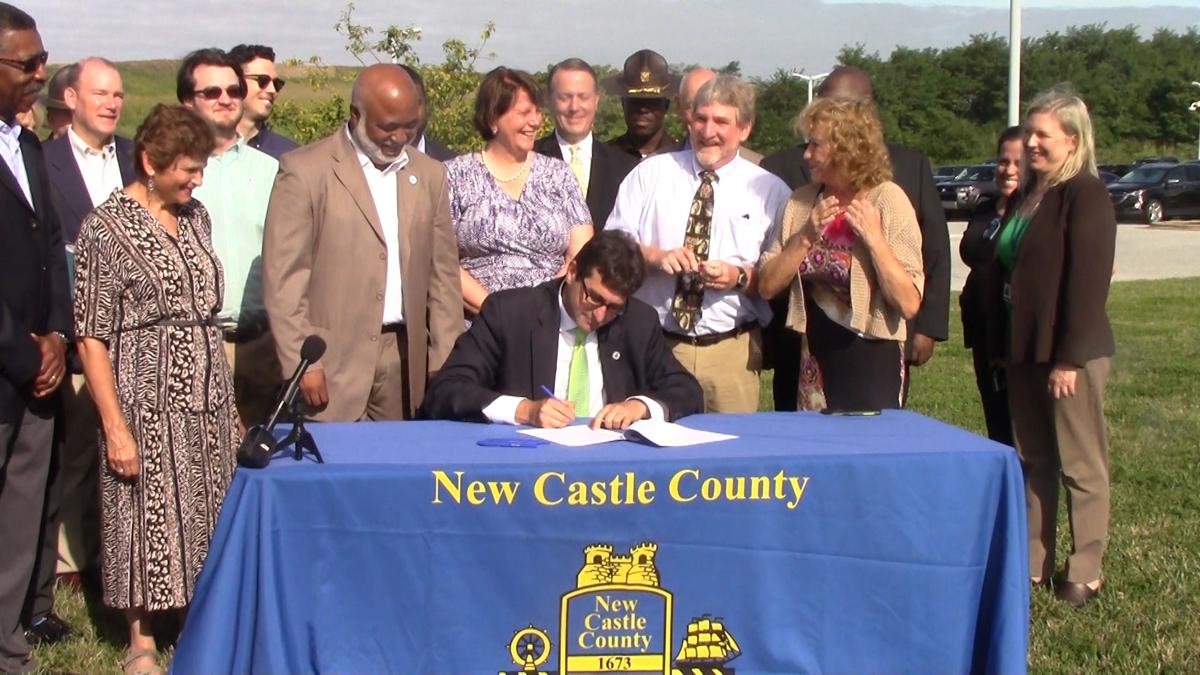 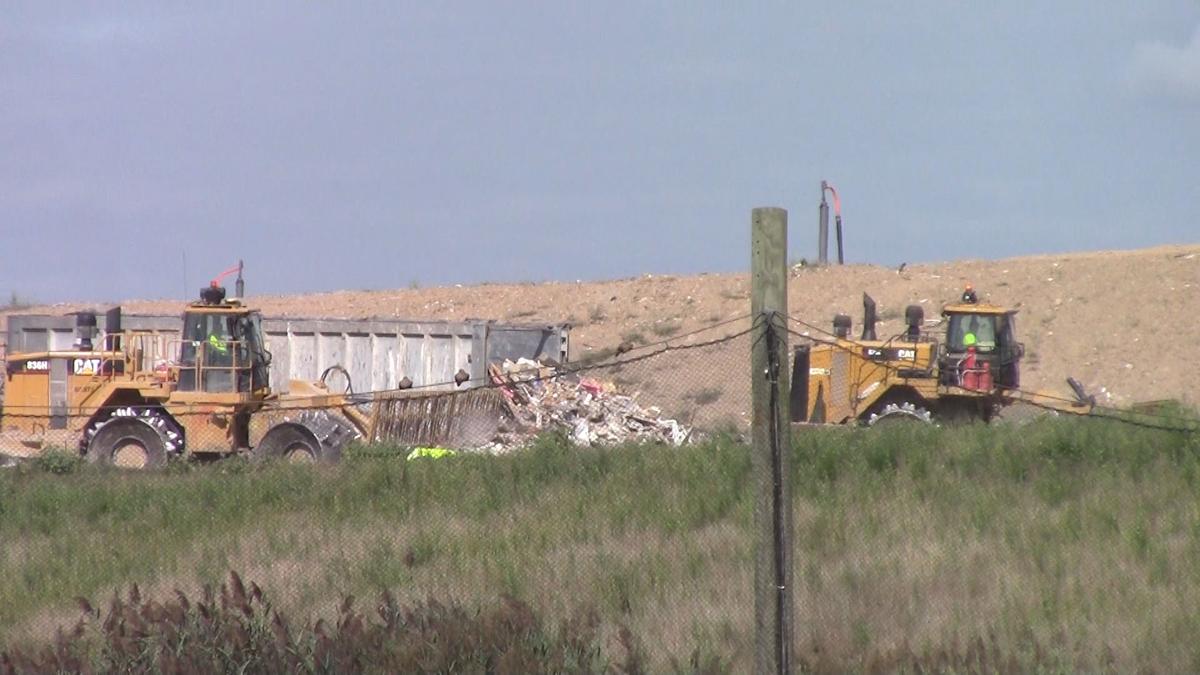 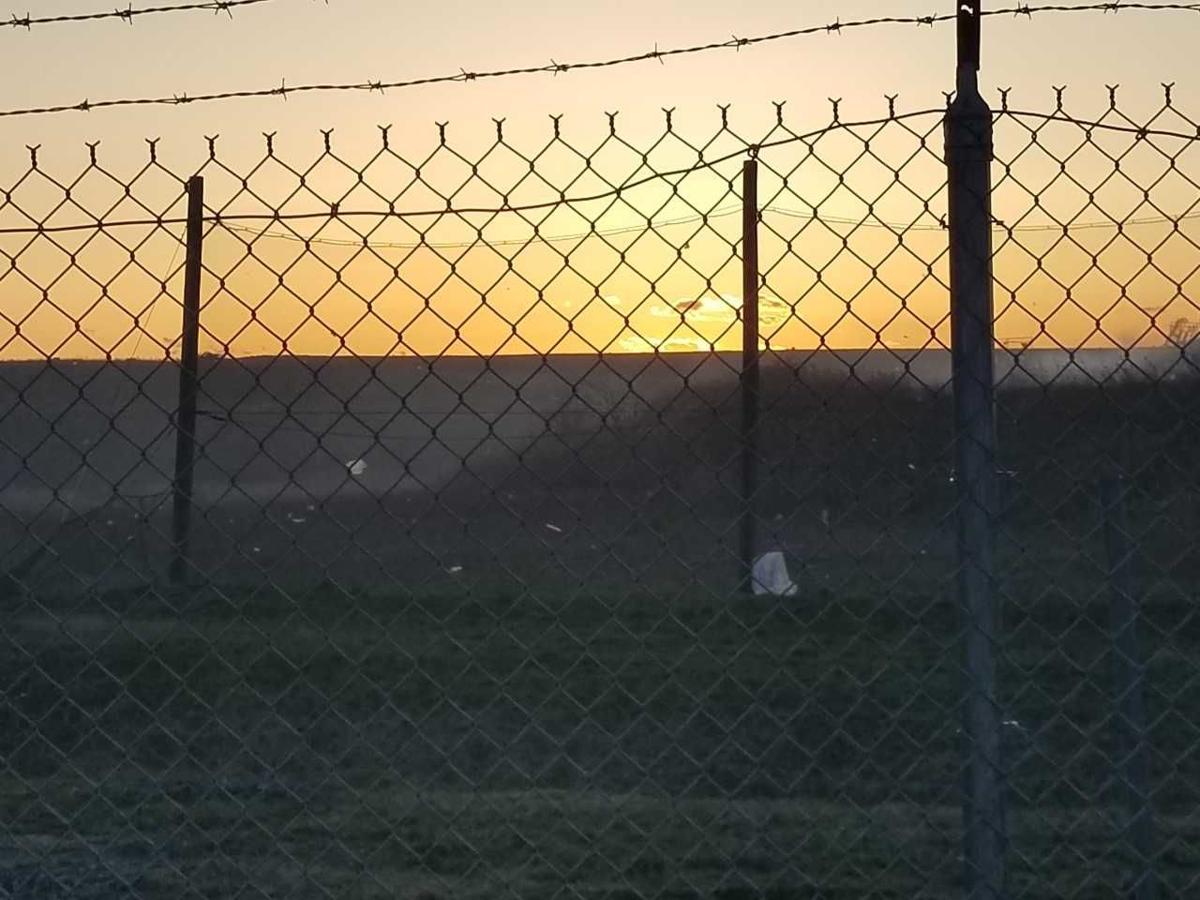 A proposed increase to the capacity of a landfill in West Minquadale was voted down Tuesday night.

New Castle County Council voted 11-0 (with 2 abstentions) to cap landfills in the county to 140 ft., denying a Waste Management request to increase the maximum allowed height of their DRPI Industrial Waste Landfill to 190 ft.

The landfill currently rests at about 130 ft.

County Executive Matt Meyer said the issue has easily drawn the most passionate response in his two-plus years in office, drawing what he estimated was over 700 contacts, with just two lobbying for the increase.

“Tonight is a victory in that county government has stood up and said that that kind of conduct is no longer acceptable. We need to have a community conversation on where should landfills go. We can’t continue to expect a community like Minquadale to bear the brunt of the trash that we as a community are generating.”

Waste Management’s fight may be far from over, according to Meyer.

“They have threatened multiple times to sue me and the county government if we did this. We don’t change our behaviors based on demands like that. So, we are moving forward. If they do pursue litigation, we will defend the county’s action, and the county citizens’ right to regulate land use.”

If the landfill at Minquadale eventually has no more vacancy, Meyer said the county doesn’t have a plan in place to help Waste Management find another site.

“That’s not really our role. Our role is to regulate the market, and make sure that it’s a healthy, fair, and equal market. We are confident in limiting this landfill to 140 ft. that there is no shortage of sites in the area for construction waste to go.”

The county’s legislation, which Meyer said he would sign Wednesday morning, would override a state allowance of 1,000 ft.

Meyer said one of the objections he received on capping the landfill came from a current worker at the site.

“There are jobs at risk because of this, we recognize that. We think preserving our environment and preserving the quality of our communities is worth that.”

In an email to WDEL, Waste Management said the county's decision will lead to the elimination of 14 jobs.

"In short, approval of Ordinance 19-046 will take millions of dollars a year out of the local economy," said Chris Farley, general manager of Waste Management of Delaware and Rick Klonowski, manager of the DRPI Landfill, and Scott Perin, Director of Disposal Operations for Waste Management in the Mid-Atlantic in a joint letter to New Castle County Council President Karen Hartley-Nagle. "It is clear that much is at stake. Jobs. The local economy. New Castle County's reputation as a business-friendly location. And much more."

They add, two of DRPI's customers--a construction recycling company and demolition debris company--will be forced out of business by the decision, eliminating another 50 jobs.

Meyer added he’s confident Waste Management would lose any future legislation to reverse the vote, and that the future of the site could eventually go towards directly benefiting the community.

“Once that process works itself out, the landfill ultimately will be capped at 140 ft., and per the obligations of Waste Management, I believe after a series of decades once it’s considered safe it’s turned into some sort of park.”

At a May 29, 2019,  community meeting on the topic, Waste Management’s John Hambrose said they had been transparent with the community about their process.

“We work hard to control odor and litter and control soil erosion with seeding and vegetated mats.”

"Curtailment of landfill operations will force local haulers and landfill customers to find more distance and costly disposal options.  The next closest landfill, Cherry Island, could charge our customers up to $40 more per ton for disposal," Waste Management warned.   "Finding more distance disposal sites also will increase truck traffic and the safety and environmental impacts of that traffic."

As promised, the owners of a Minquadale landfill where height was capped in a ordinance championed and signed into law by New Castle County Ex…

New Castle County doesn't give an inch on landfill

Why official rushed to McDonald's with $3.4M for medical supplies