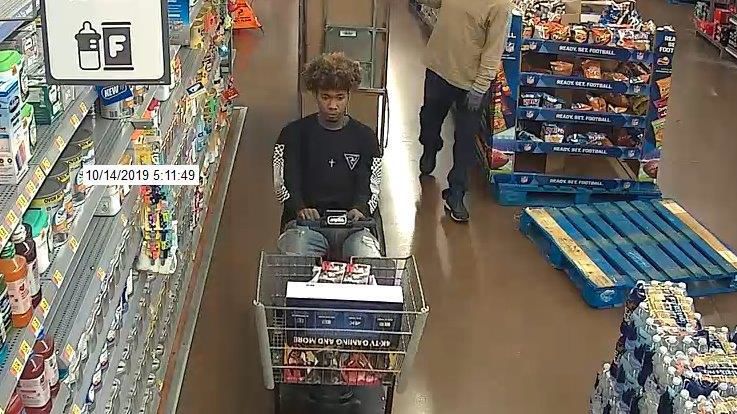 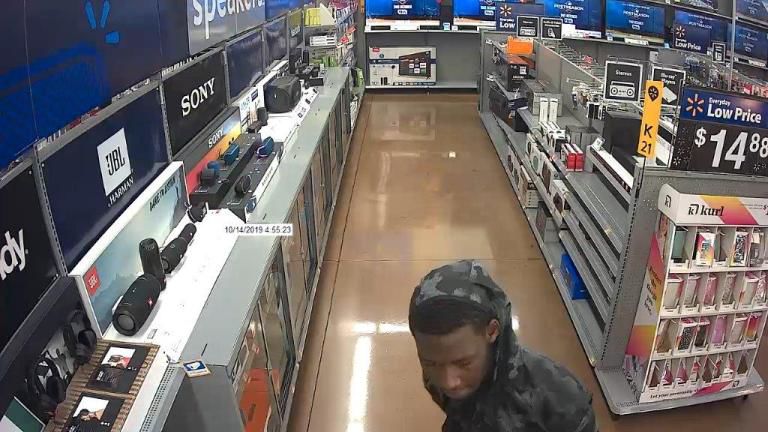 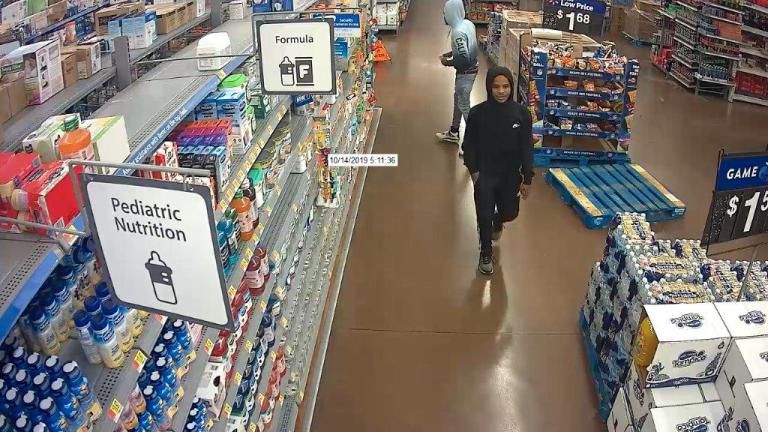 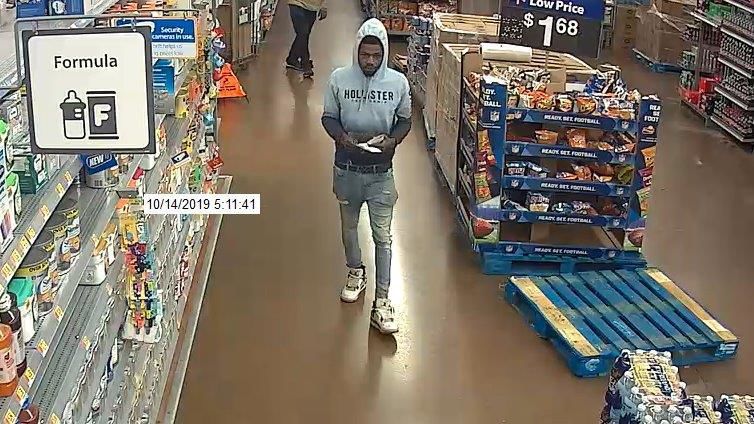 New Castle County Police are hoping the public can help identify suspects who reportedly broke into multiple vehicles, then used stolen credit cars from one of those vehicles at a Walmart in Maryland.

According to authorities, officers were dispatched to the area of Monterry Drive in the Brookside community for multiple reports of theft from a motor vehicle on Monday, October 14, 2019. They were able to obtain surveillance images of individuals they said used cards stolen in one of those reports at a Walmart in Elkton.

Anyone with information regarding the identity of these individuals is urged to contact New Castle County Police Ofc. Steven Fawzey at 302.395.8171 or Delaware Crime Stoppers at 1.800.TIP.3333.