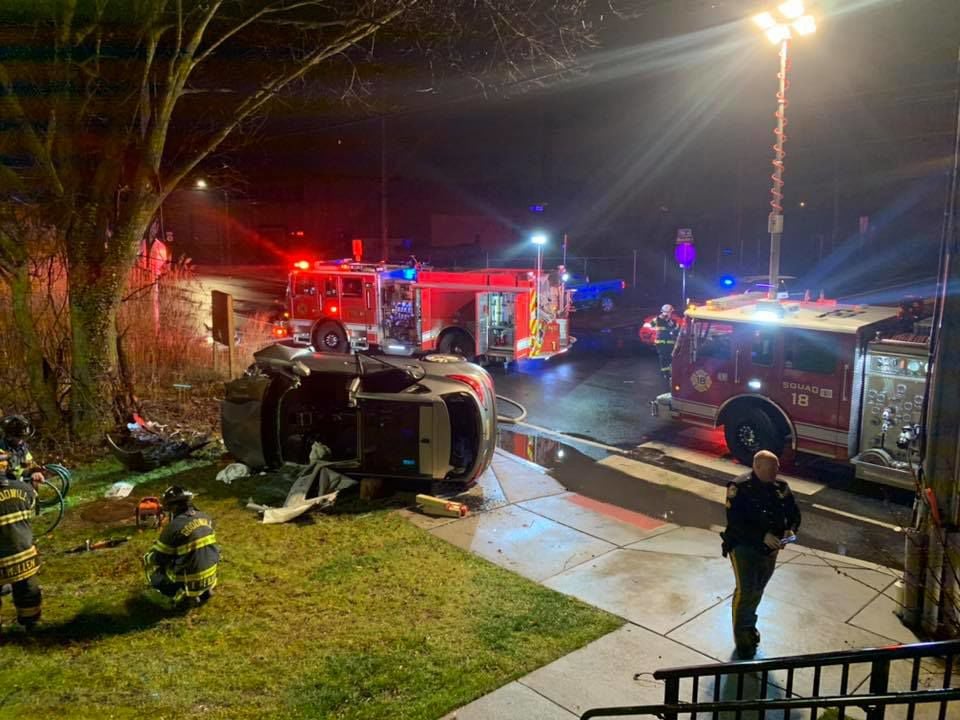 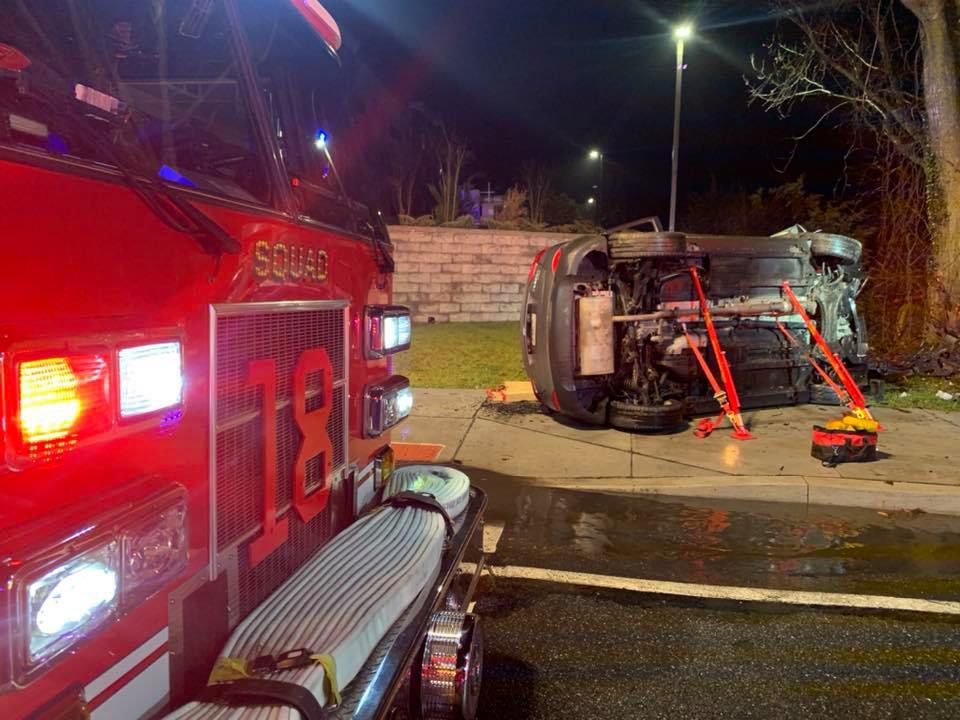 Police in New Castle City said the driver of a vehicle in a rollover crash was drunk at the time of the wreck.

Jason Kopycienski, 47, of Pennsylvania was trapped in the vehicle after the crash at West 7th and Washington streets around 7:20 p.m. on Tuesday, January 14, 2020.

After being rescued by firefighters from Goodwill Fire Company, Kopycienski was taken to the hospital with non-life threatening injuries.

According to police both alcohol and speed were factors in the crash and Kopycienski was charged with driving under the influence and other traffic offenses.

Coronavirus angst could turn into an economic crisis