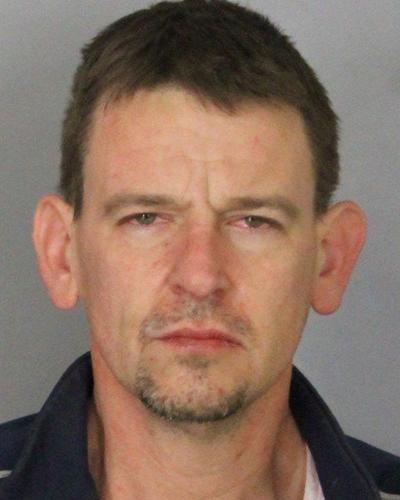 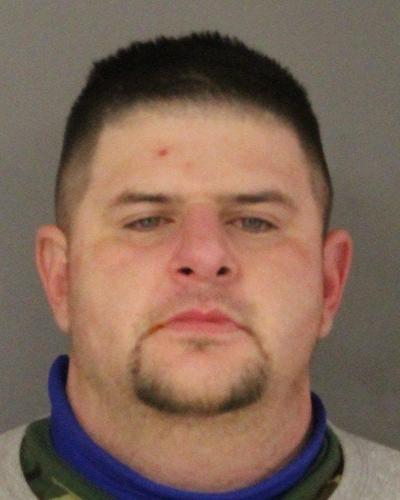 According to Newark Police, 40-year-old Thomas McCoog and 37-year-old Joshuan Lanigan, both of Maple Shade, stole copper from the former Rodney Dormitory Complex along Hillside Road on February 18, 2019. The same truck used in the initial incident was reported in the area on February 26, 2019, police said, and McCoog and Lanigan were found in possession of copper in the bed of the truck.

McCoog and Lanigan were each charged with three counts third-degree burglary, two counts second-degree conspiracy, and three counts theft under $1,500. McCoog as released after posting $4,000 secured bond. Lanigan was released on his own recognizance.

The Latest from WDEL News
AP