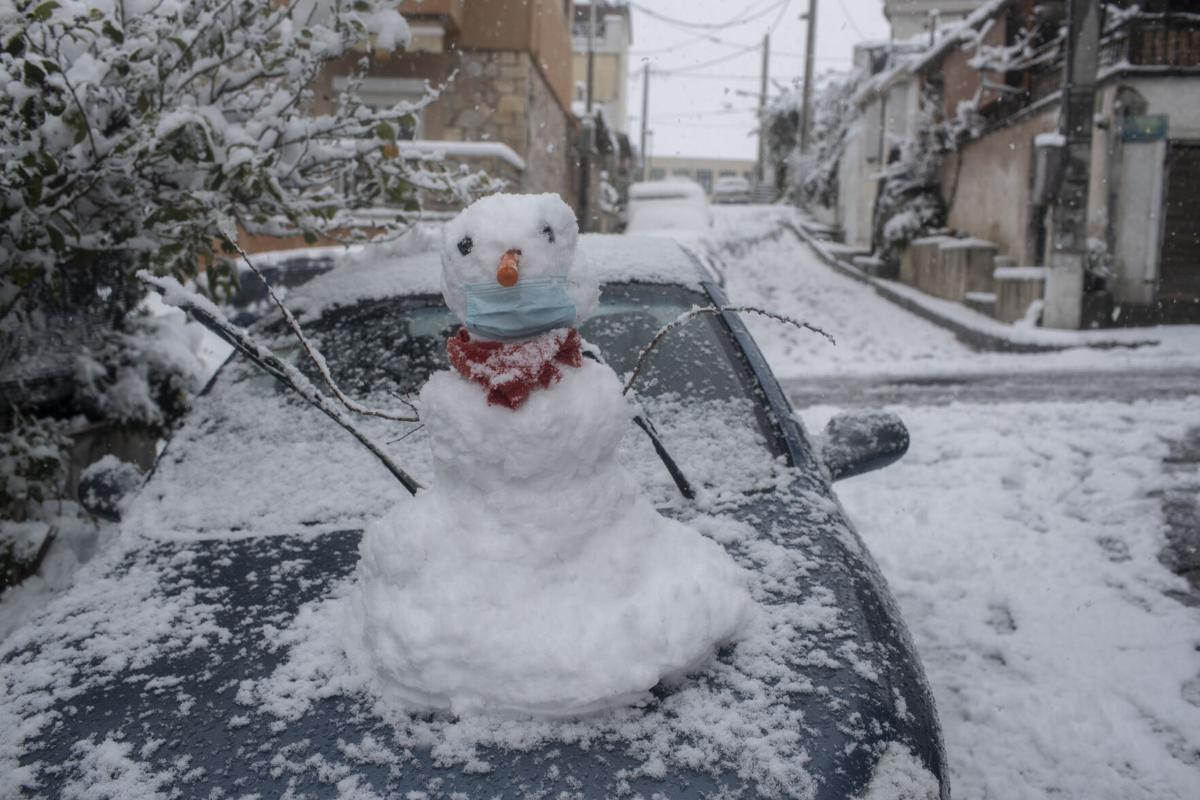 A snow man wearing a face mask stands on a car. 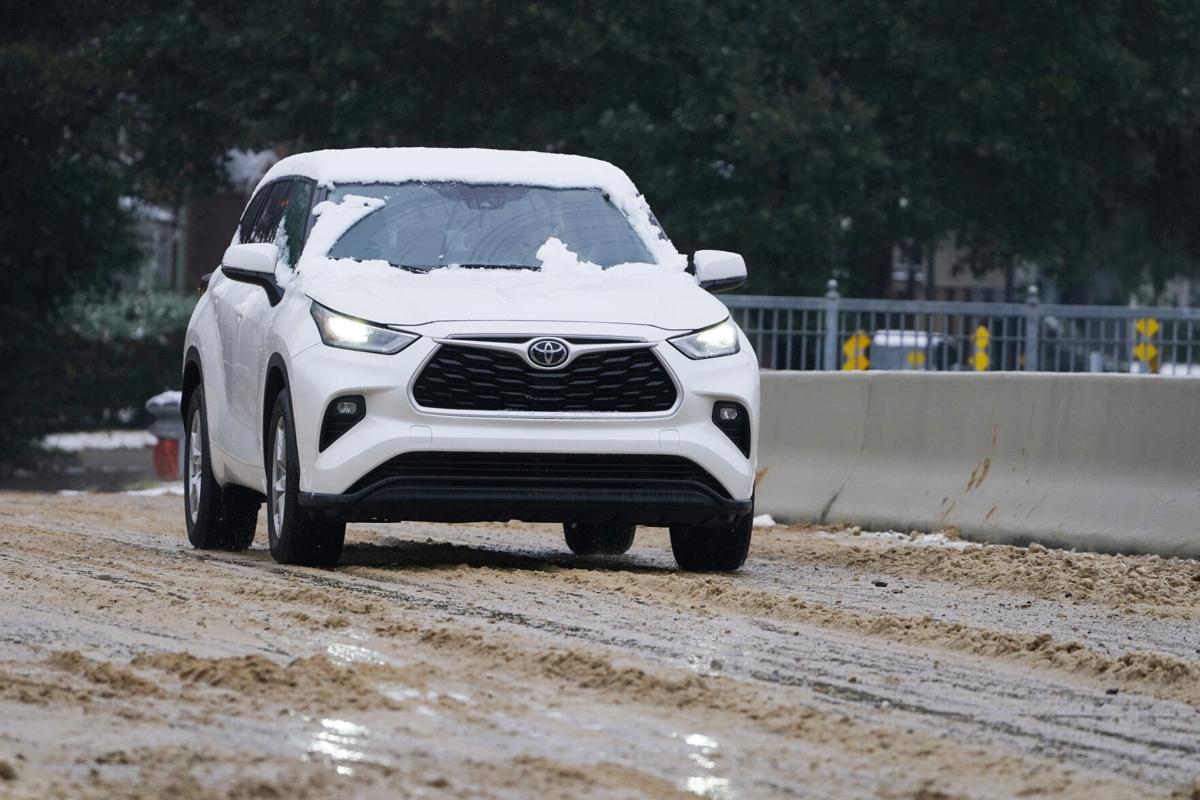 A car drives across the snow and sand covered bridge.

Ever been driving down the road following a snow storm and a sheet of ice comes flying off the car in front of you, straight for your windshield? New legislation from Delaware Senate Majority Leader Sen. Bryan Townsend looks to address such dangers.

"The legislation creates a civil penalty for violating this new law, which requires people to clear snow and ice off their car before they they drive after a snow event," Townsend (D-Newark) said. "People just need to be more responsible in clearing their car off, and this gives law enforcement a tool to have people be discouraged from driving without taking this very common sense step."

"The hope is that people don't drive in the first place with snow on their other hood or their roof," Townsend said. "If they do, and they get caught before it causes any problems, it's a minor amount of money. Obviously, if it causes problems, then it's a much higher amount of money. People just need to take this seriously."

Townsend said an officer just seeing a vehicle with snow or ice would be impetus enough to pull someone over and ticket them, preferable on secondary roads before a motorist reaches the highway and reaches speeds where the ice and snow can create real hazards.

"Obviously you hope that there aren't any tickets, because you hope people abide by this law. You hope that you'll take the few extra minutes to clear off their car before getting in," he said. "I've seen the sheets fly off the car. And I know it must be kind of exhilarating to speed up and see the whole thing fly off, but it is such a danger to cars behind you. People need to be more responsible than that."

And it doesn't matter what size vehicle operators may have or what excuses they'd like to provide--particularly the vertically challenged--Townsend said it's everyone's responsibility to clean off their vehicles to keep the roads safer for everyone.

"I think that people need to take the steps necessary to clean off their vehicle. The answer cannot be that it's okay to hop on the highway and have massive sheets of snow and ice fly off," he said. "An answer cannot be that it's a minor inconvenience to clean it off. I mean, literally, you can use brooms or brushes to clean this off...I know for some people, it might not be the easiest thing in the world, but the answer simply cannot be that it's okay for the consequences to be sheets of ice flying around a highway, 70 or 80 miles an hour. There's just no way that is the appropriate response. People need to find a way to make it happen."

While this kind of legislation has been introduced several times before and stalled before making it through a vote in the House, either because it was introduced too late in session or because of the pandemic shutting things down for a while, Townsend hopes this kind of common sense legislation will see unanimous support following weeks of snow passing through Delaware, giving his other lawmaking commuters a reminder of their own about how dangerous this can be.

"I'm also hopeful that we're done with storm events and snow events for the year, so this hopefully isn't relevant moving forward this year," Townsend said. "But I want to pass it by June 30th so that, next winter, people are more mindful of this."