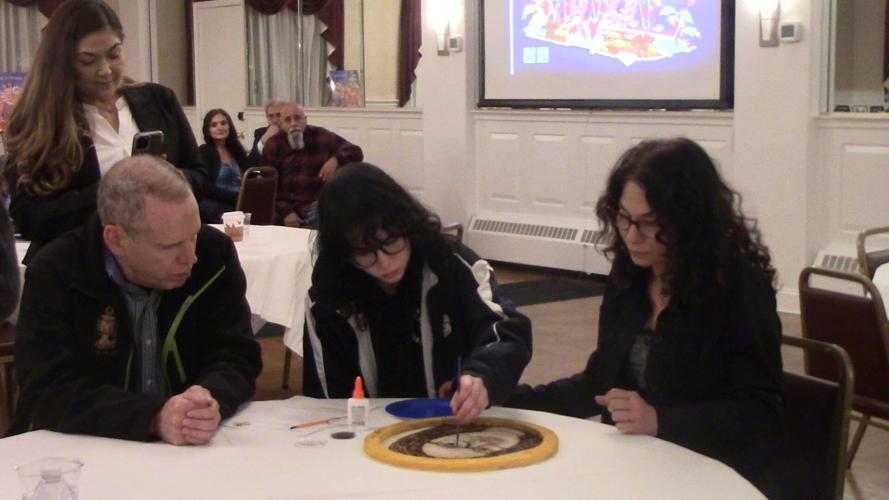 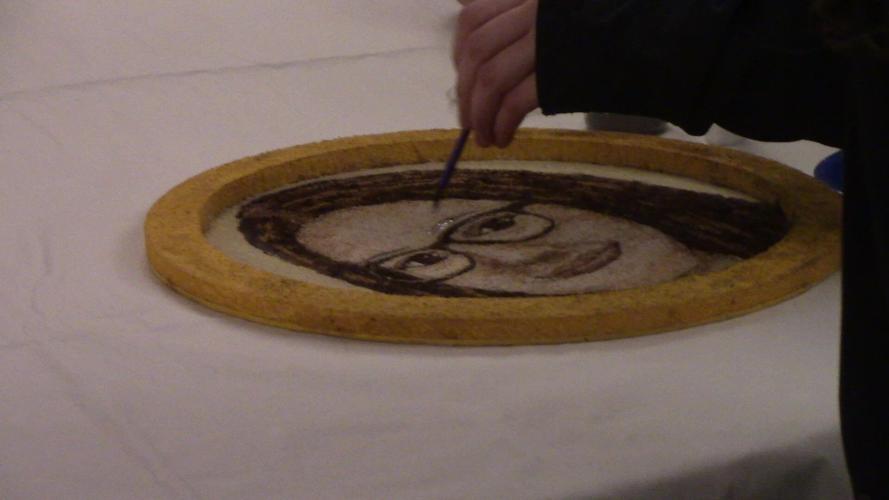 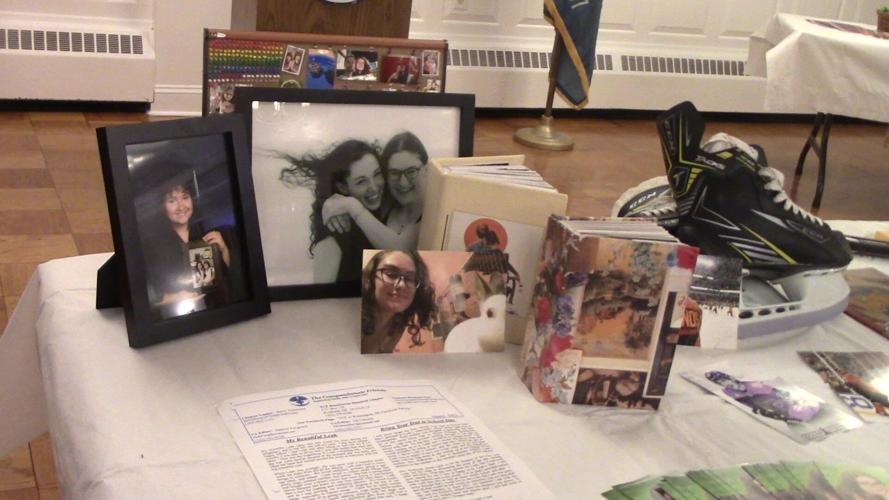 Photos and memorabilia of Leah Wahl

Photos and memorabilia of Leah Wahl

Sixteen-year-old Leah Wahl was full of love, nursing plants back to life when they were almost dead, and being the friend that everyone wished they had.

Her friend's mother, Elizabeth Inman-Moran, says that Leah made her laugh often, including at a birthday celebration at The Melting Pot.

"The year that they were either 12 or 13, she was really pouring over the menu and she [said], 'I'm considering the sangria,'" said Inman-Moran. "Now we can't have sangria without thinking about Leah."

During the shutdowns of the COVID-19 pandemic, Wahl's mental health declined, her father, Michael Wahl says. "They used to talk about things they would be looking forward to, like summer camp. That was taken away, too."

"Her last year as a camper was taken away because God forbid they got COVID," he said sarcastically.

Leah Wahl choose to donate her organs and tissue to save other people's lives before she took her own, those donations are now improving other people's futures.

"Leah was anxious and depressed before the shutdown, but she became more anxious and more depressed after the shutdown," her father says. "Apparently she got a lot worse when everything was taken away from her and she had to lock herself away in her room everyday."

However, her father posed a different question about the future for her generation:  How did the shut downs during the pandemic negatively affect all of them and how they will proceed with their futures?

Michael Wahl has wondered if this could have been avoided if government officials had handled the pandemic differently, regardless of political party.

Looking into the future, her story caught the attention of the Gift of Life Donor Program.

Gift of Life Representative Dwendy Johnson says that Wahl's portrait will be featured in flowers in honor of her donation.

"One of the opportunities that we have is to have some inspiring stories ending up on the Donate Life float, which will appear in the Rose Parade on this coming New Year's Day," says Johnson.

Inman-Moran says that she is happy that her organs are changing lives.

"We know she's going to be able to help at least a hundred people with her donations. That's 100% what she would have wanted," Inman-Moran said. "It helps to feel like she lives on in some way."

If you or someone you know is experiencing suicidal thoughts or actions, please call 988 or visit Suicide Prevention Resource Center.