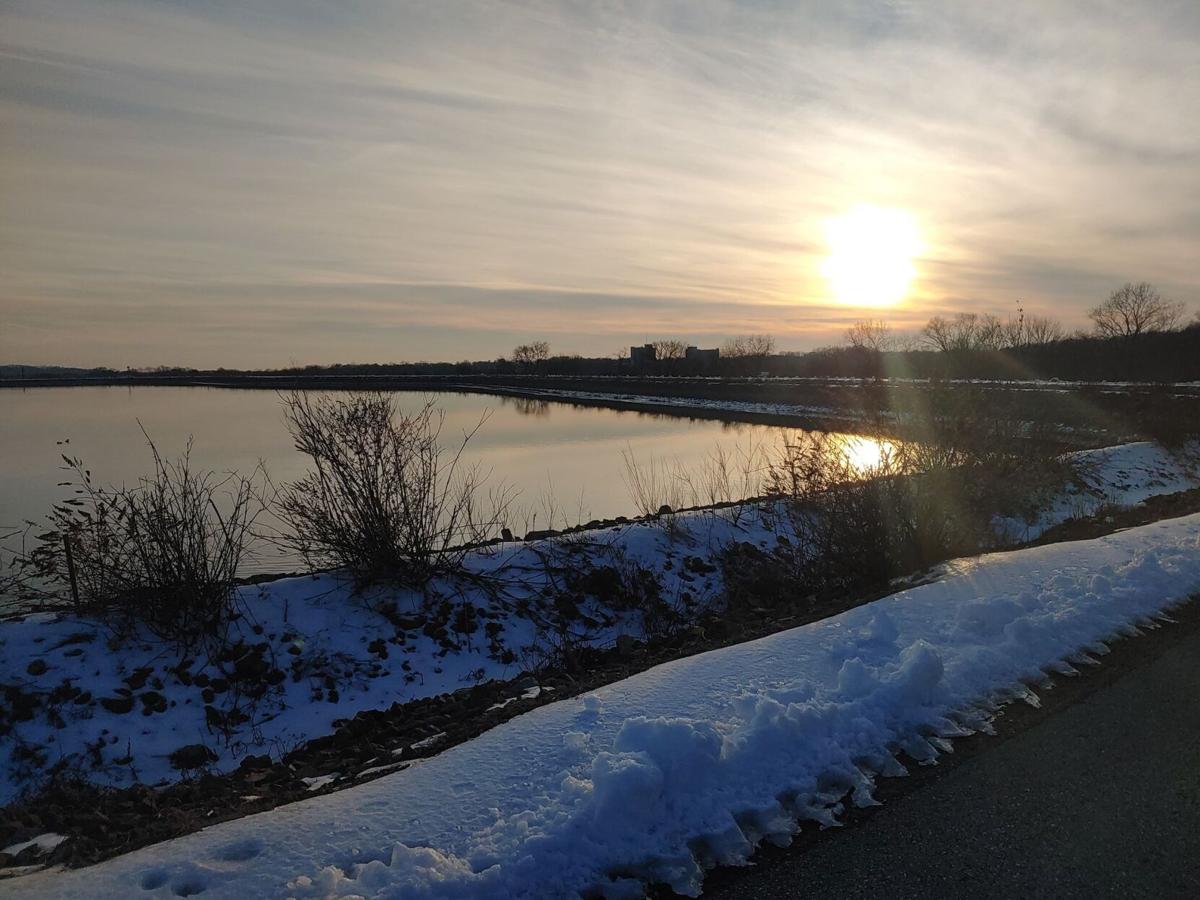 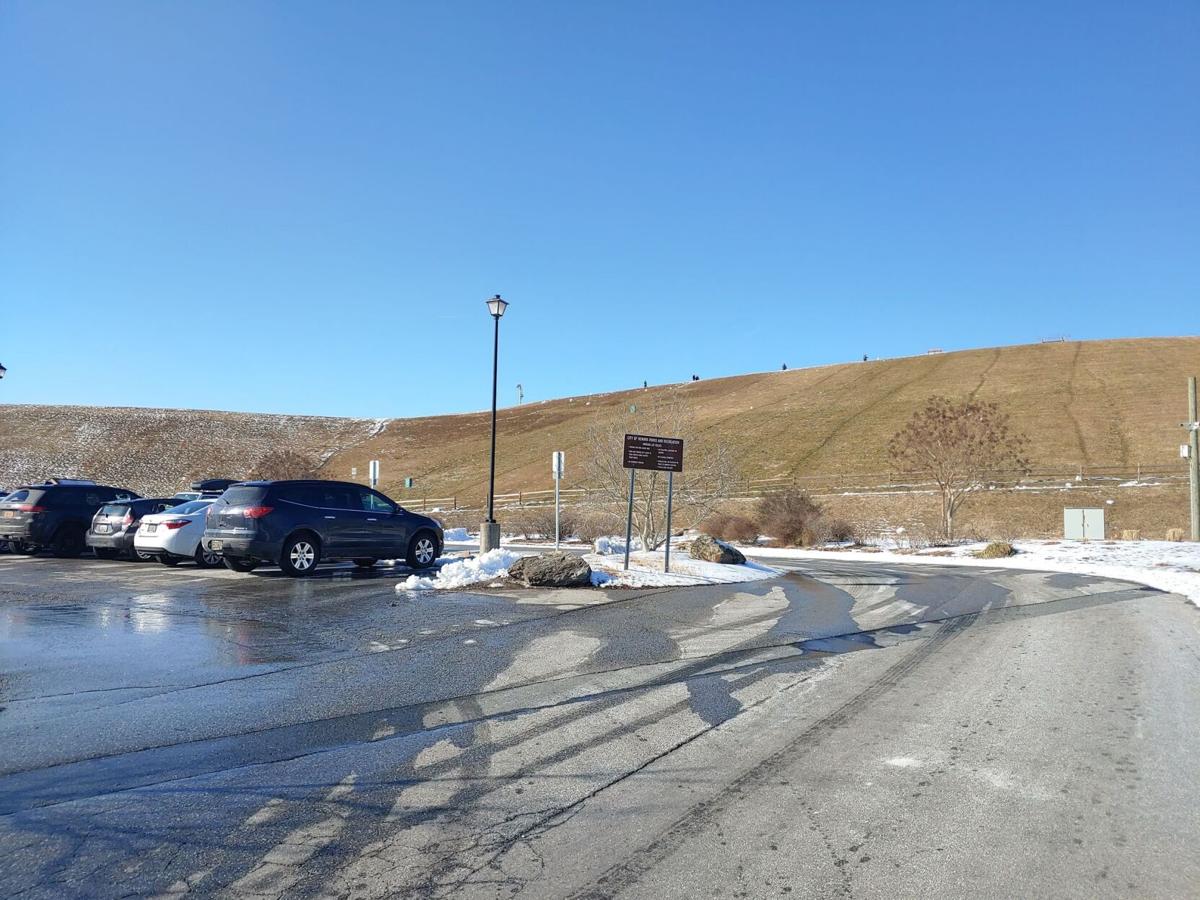 Newark City Councilman Chris Hamilton continued to push his council colleagues Monday to find a solution for one of Newark's most popular parks on the banks of the Newark Reservoir.

"I've personally been at that reservoir many, many times, and people can't find a place to park. It becomes a dangerous situation, there are all sorts of parking issue as people are parking on the grass, people are backing up as kids are coming down the hill."

Newark City Council held a 90-minute discussion trying to decide whether they should implement a fee system or if they should find other ways to raise money to improve parking in the area along Old Paper Mill Road, including potentially adding an additional lot on the side of the reservoir, or on a parcel of land just north of the road.

Hamilton said he'd like to see a parking fee using an app that would exclude Newark residents and also out-of-state college students, but charge everyone else an unspecified amount.

"This would be a perfect solution. People who are visiting the parks from out-of-state and outside our city would be helping to pay for it."

"If we're going to have a lot of folks who are not contributing to this park as far as taxes and things, I think it's incumbent upon us not to have all of those expenses fall on residents."

While Delaware State Parks are mostly pay-to-park, except for those in Wilmington, Councilman Travis McDermott said he's heard that popular New Castle County parks like Delcastle and Glasgow have also been trying to solve parking woes.

"This very conversation has been discussed by at least some county employees in reference to pay to park at county parks as a potential solution to that problem."

Mayor Jerry Clifton said while not a solution to the parking issue, the safety concern of parking on the two-lane, no-shoulder access road to the Newark Reservoir could be tackled fairly easily.

Councilman James Horning said that problem could also lead to a solution, looking to entice people to donate as opposed to a standard fee.

"If someone gets out of their car, and they have to park along the street and then they see that we're trying to raise funds for extended parking, maybe they're more willing to contribute."

City Manager Tom Coleman said he could run through that idea and present more to council when they revisit the issue on March 15.

"We can come back with options for doing a crowdfunding, I think that's a good idea. It's proven that it works. It works at Preston's Playground, it only exists because of a similar effort. I think that could be successful, especially if it's tied to something tangible, like additional parking."

Several Newark councilpersons brought up the optics of Newark attracting out-of-city visitors to the reservoir that then spend money at Newark businesses that they could lose with a parking fee. Hamilton said he's just not seeing that.

While council will continue their discussion on the Newark Reservoir parking topic March 15, they also discussed what to do with a new stormwater park being installed at the site of the former Rodney and Dickinson dorms on Hillside Road.

Council voiced concerns that making that park free could lead to issues, since it is just a block away from some University of Delaware classrooms.

No decision was made on the direction they want to go with that park's future.

Putting a parking fee at the Newark Reservoir would make Newark the first city to implement a parking fee, specifically for a park.