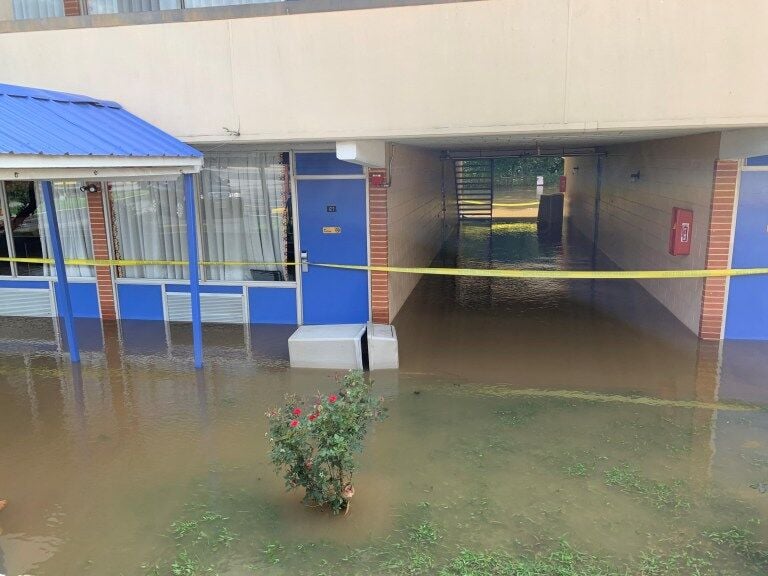 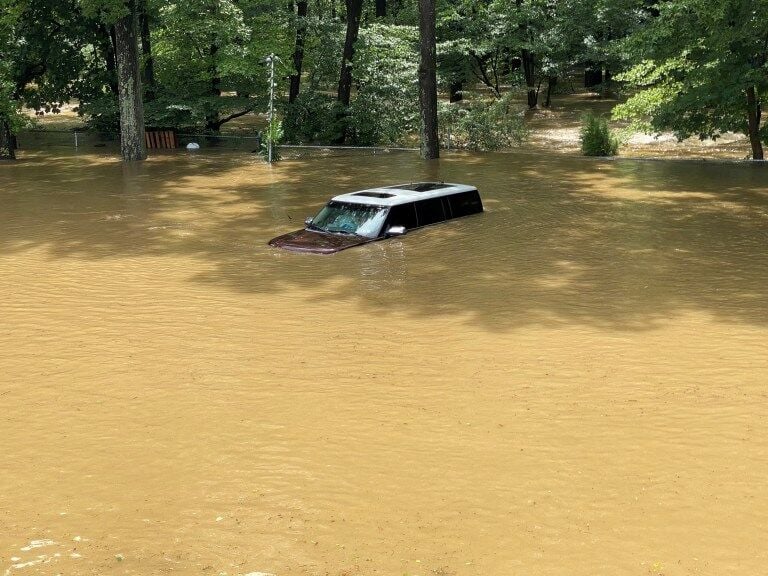 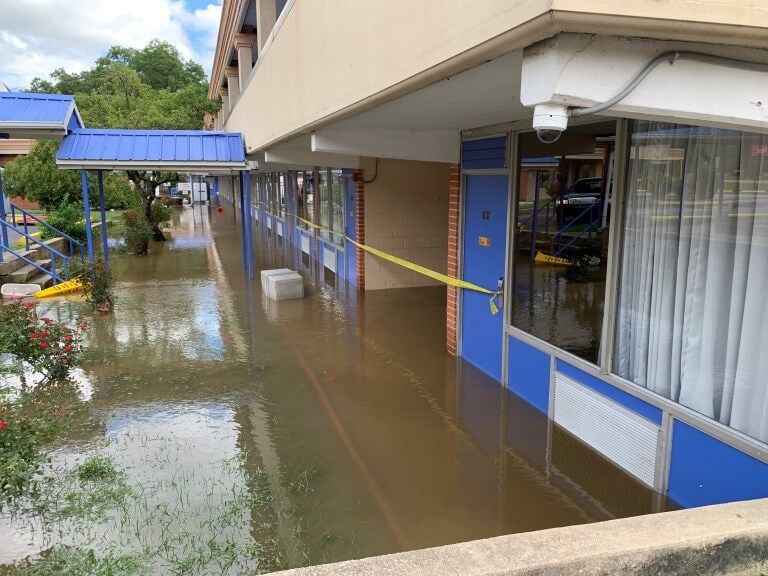 Police were called to the Rodeway Inn at 1120 South College Avenue, at 11:30 a.m. on Tuesday, August 4, 2020. There, they found a flooding parking lot with water in the first floor of several rooms.

Firefighters evacuated 200 people from the motel before water overtook those first-floor rooms.

No one was hurt, and no watercraft were needed for the evacuation.

The building remains closed by the city.

6 tornadoes confirmed in the Mid-Atlantic region

The National Weather Service office in Mount Holly, New Jersey says they've confirmed six tornadoes in our region so far as a result of Tropic…

A school and a church in Dover were condemned by the city's Fire Marshal Wednesday after sustaining serious damage in Tropical Storm Isaias.