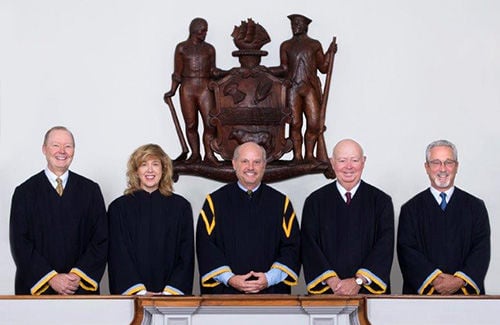 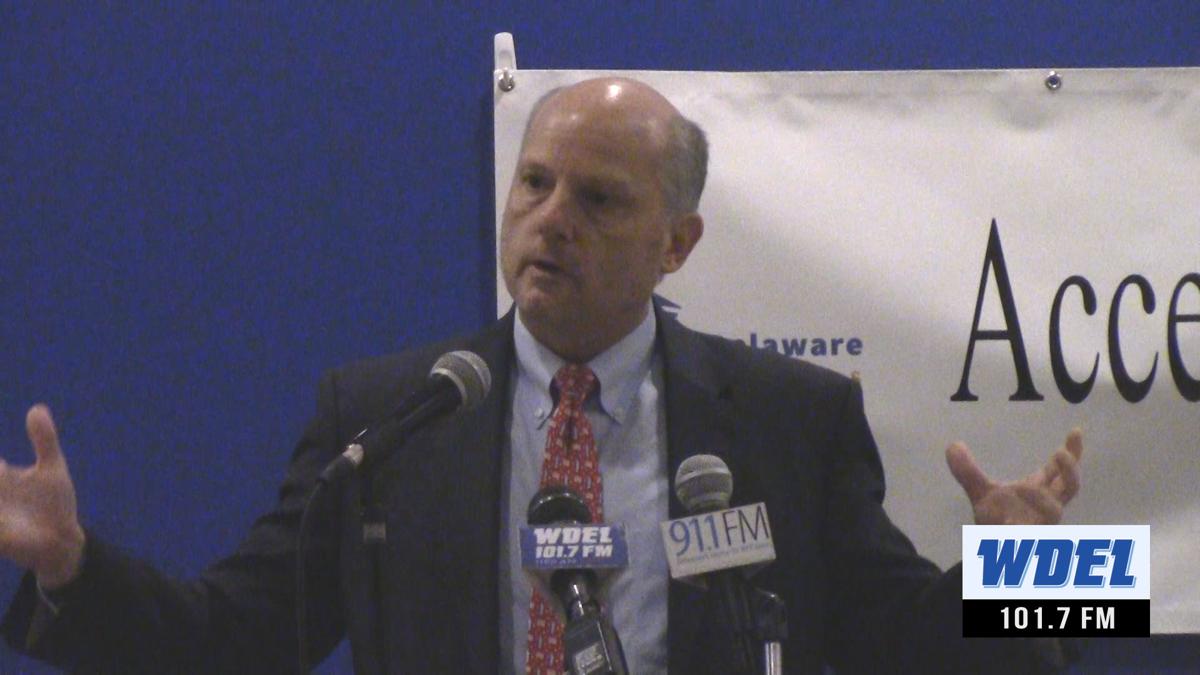 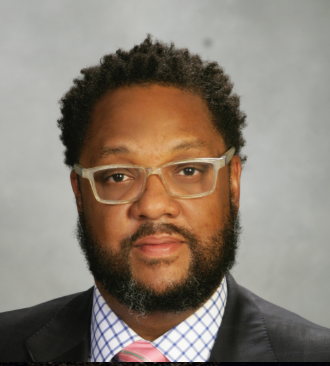 Delaware's Supreme Court has never had a justice of color.

That's what various legal groups, advocating for minorities, have said in a letter sent to Governor John Carney, as he considers his next nominee for chief justice of the state's highest court in the wake of the retirement of Chief Justice Leo Strine.

"There is no shortage of well-qualified candidates of color," the groups said in the letter.

They add the minority population in Delaware is 38 percent, making the state among the most racially diverse in the country.

"Yet, our highest court fails to reflect the diversity of the communities it serves, as well as the individuals and businesses that appear before it," they wrote.

"Adding diversity to the bench would increase the Supreme Court's ability to fulfill its role," said Kiadii Harmon, who chairs the Multicultural Lawyers & Judges Association of the Delaware State Bar Association.

The groups said advocating for increased diversity and inclusion in the legal profession are among their highest priorities.

"It's not special, it's not extraordinary, this is just a section stating its mission out loud to the person who can actually make a decision," said Harmon.

The groups also highlighted an op-ed by Governor Carney, written in July 2019, which noted "progress on the issues Delaware cares about."

"Like those issues, the racial makeup of the highest court in our state is absolutely an issue that we, and you, should care about," the attorneys wrote.

After Strine announced his impending retirement, state Sen. Darius Brown also called on the governor to consider diversity and called the vacancy a chance to "correct" the record.

"I would urge the governor to consider the historic lack of racial and gender diversity when it comes to the makeup of the highest court in our state. While we now have our second female state Supreme Court justice, the First State is still awaiting its first African-American, Hispanic or Asian member of the Delaware Supreme Court," Brown wrote in July.

"Governor Carney...will carefully consider recommendations from the Judicial Nominating Commission before sending a nomination to the Delaware Senate," said Jonathan Starkey in an email.

The letter invites further dialogue on the issue, but Harmon noted, to his knowledge, that hasn't happened.

The state Senate is expected to convene in a special session on November 7, 2019, to consider the next chief justice of the state's highest court.