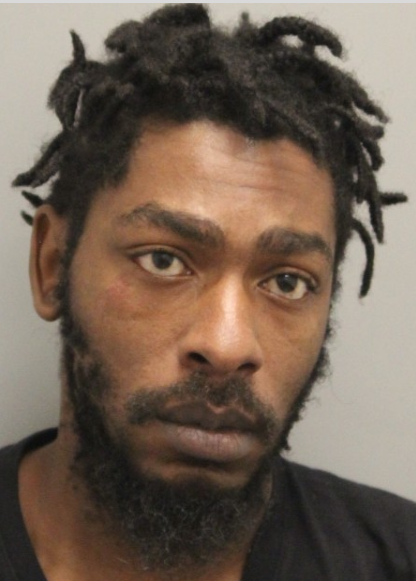 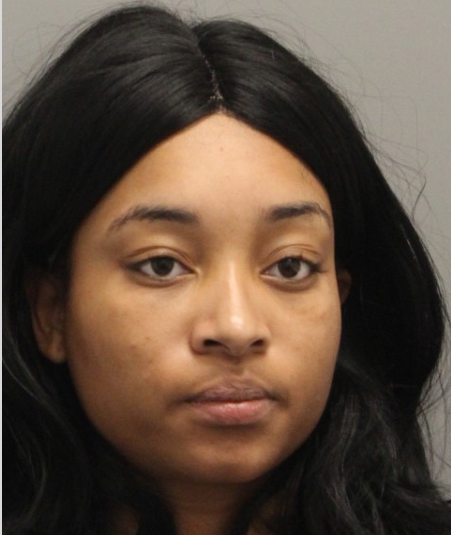 A 29-year-old man and a 30-year-old woman have been charged in connection to the murder of a 30-year-old Dover woman, according to authorities.

Delaware State Police said Ronald D. Suber Jr., of Dover, and Tori L. Balfour, of Felton, killed Anna Hurst, whose body was discovered shot and left in a field in the 2000 block of Dyke Branch Road in the Dover area around 8:55 a.m. on Saturday, August 21, 2021.

Suber and Balfour were taken into custody on August 28.

Balfour was charged with felony second-degree conspiracy and committed to the Delores J. Baylor Women's Correctional Institution in lieu of $2,000 secured bond.

Authorities said they continue to investigate, and anyone with information regarding this incident is urged to contact Delaware State Police Homicide Unit Det. Mark Ryde at 302.741.2730 or Delaware Crime Stoppers at 1.800.TIP.3333.

Delaware State Police are investigating two, separate murders that occurred over the weekend.