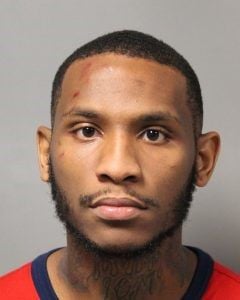 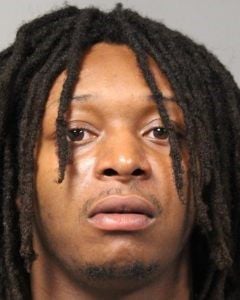 Police said the vehicle was spotted turning into the Whatcoat Apartments off Saulsbury Road and officers were able to stop the men nearby. After searching the area where Pollard was seen walking and stopping briefly, authorities said a .40-caliber handgun with an obliterated serial number was located behind the tire of a parked vehicle.

Another .40-caliber handgun was located in a light grey Volvo SUV, along with three black ski masks and ammunition police said. Ewell was also allegedly in possession of .8 grams of MDMA.

No injuries or damage were reported in the South New Street incident.

Dr. Fauci: Trump 'got it right away' when he saw the data

Specialist sounds alarm about hospital capacity in rural US