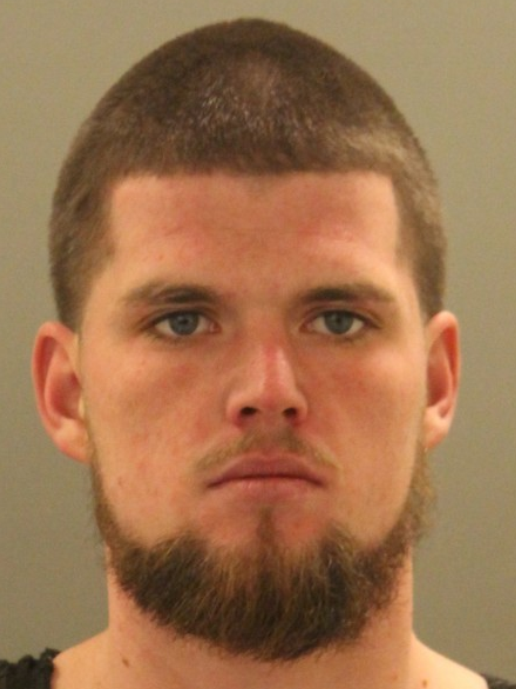 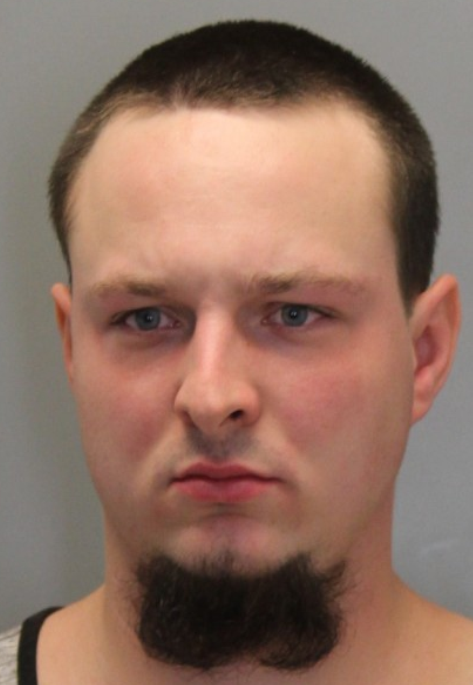 Two men have been charged in connection to an early October bank robbery in Bear, Delaware State Police announced Thursday.

Police said Bostic entered the bank and passed a note to a teller, obtained an undisclosed amount of cash, and fled to a waiting car in the Lowes parking lot.

Bostic was identified thereafter as the primary suspect of the robbery. Already incarcerated at the Howard R. Young Correctional Institution since October 21, 2020, in connection to a separate robbery incident, he was charged on Wednesday, November 18th, with the same charges Hudson faces, and an additional charged of felony wearing a disguise during commission of a felony.

Hudson was committed to Young in lieu of $1,500 secured bond, while Bostic was issued a $14,000 cash bond and remained in the custody of the Delaware Department of Correction.