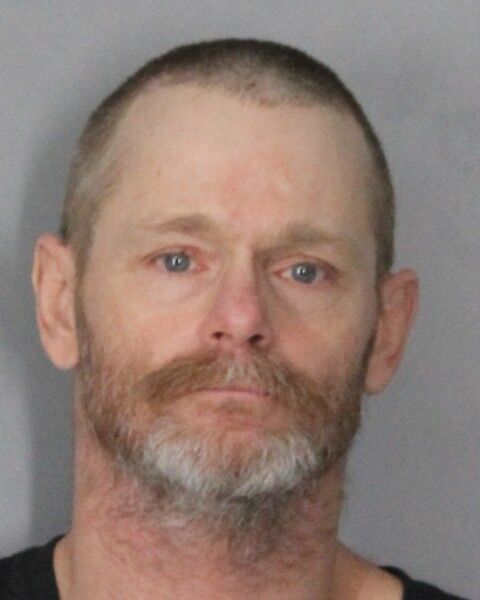 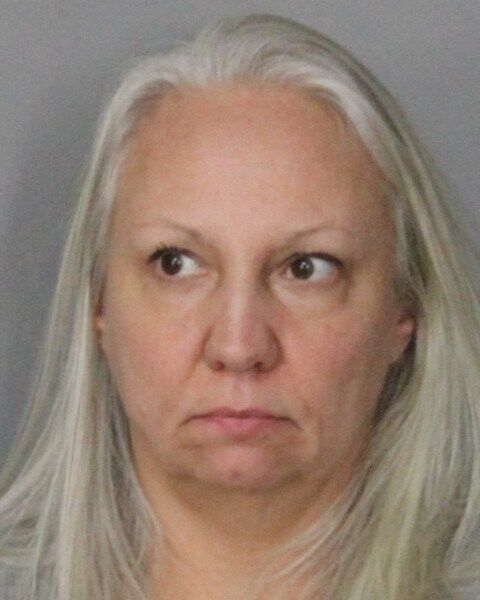 According to Newark Police, a man staying at the Super 8 Motel at 268 East Main Street was waking through the parking lot around 11:45 a.m. on Saturday, January 16, 2021, when he heard a woman--identified by police as 50-year-old Jusinda Welch, of Wimington--calling for help from one of the rooms. When he went to investigate, police said a man identified as 49-year-old John Levan Jr., of New Castle, grabbed the victim and put a knife to his throat while ordering the victim to turn over personal property.

Welch took the victim's items and the pair fled, authorities said. The victim gave chase but was unable to catch up. He suffered a minor injury from the knife but did not require medical attention, police said.

Levan and Welch were both located on Monday, January 17, 2021, at the West Motel in the Bear area and arrested without incident. Each was charged with first-degree robbery, aggravated menacing, and second-degree conspiracy. Levan was committed to the Howard R. Young Correctional Institution in lieu of $56,000 cash bond, while Welch was committed to the Delores J. Baylor Women's Correctional Institution in lieu of $65,000 secured bond.