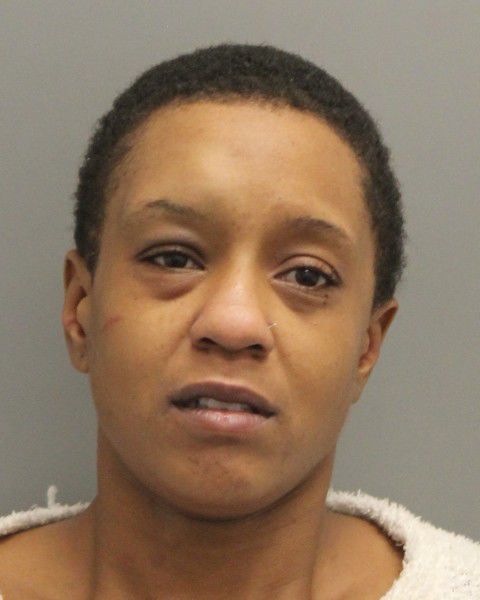 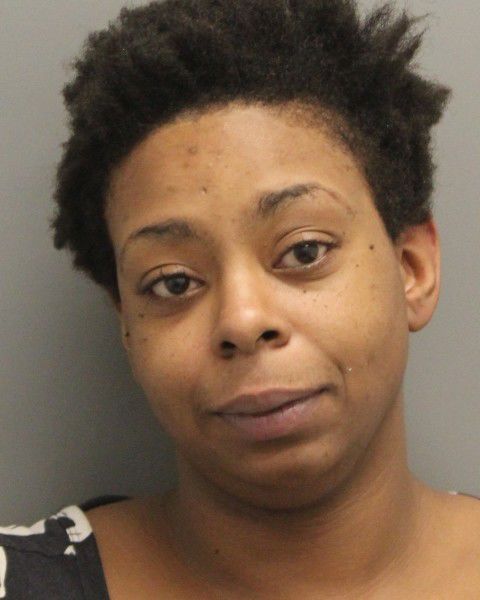 Two women were charged after lying to an officer about their names and then fighting to get back into a vehicle to try and escape near Smyrna, Delaware State Police said Wednesday.

According to authorities, 35-year-old Joycelyn M. Rhoades and 30-year-old Tia M. Rhoades were pulled over in the area of North DuPont Boulevard and Carter Road for having expired registration and making an illegal U-turn.

Both occupants of the vehicle initially provided authorities with false names, but further investigation revealed their identities and that Tia Rhoades had an active warrant for her arrest.

She resisted arrest, police said, taking over the driver's seat while Jocelyn Rhoades fought her way back into the passenger's seat. The vehicle then accelerated at a high rate of speed while the trooper was still hanging in the passenger side of the vehicle, police said.

The vehicle traveled for roughly a half-mile before striking a center median and becoming disabled, police said. The trooper suffered minor injuries. Both individuals were found to be under the influence and drug paraphernalia was located inside the vehicle, police said.

Each of the women was charged with first-degree reckless endangering, resisting arrest with force, disregarding a police officer signal, second-degree conspiracy, offensive touching of a law enforcement officer, criminal impersonation, possession of drug paraphernalia, driving while suspended or revoked, and driving under the influence. Joycelyn Rhoades was additionally charged with failure to have required insurance and expired tags.

Is a criminal act required for an impeachable offense?

18-Year-Old Snowmobiler Dies After Being Caught in Utah Avalanche