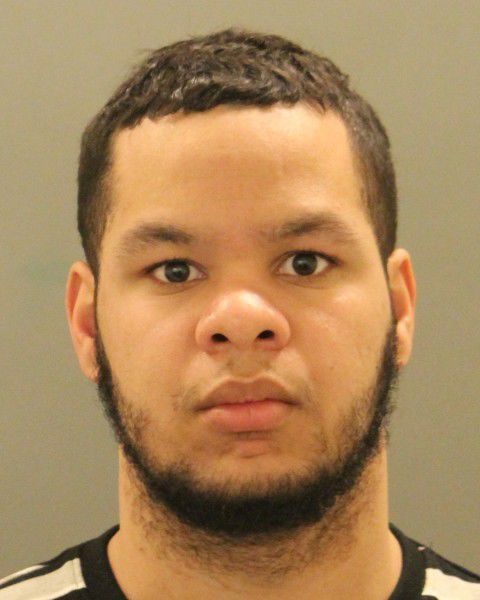 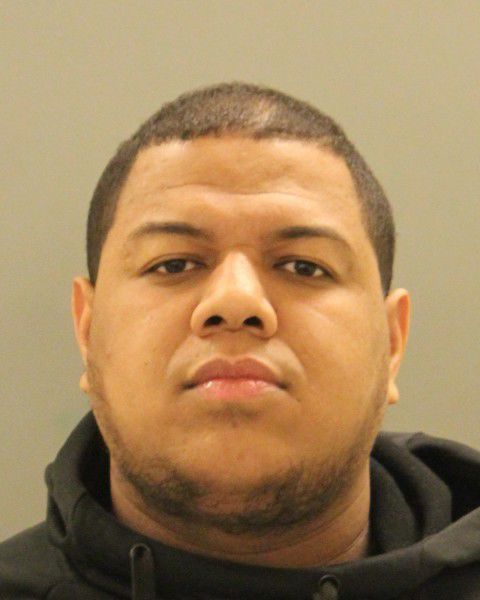 A pair of men--one from Florida, the other New York--has been charged with attempting to scam an elderly victim out of tens of thousands of dollars by claiming her grandson was in prison following a fictional car accident in which a nonexistent victim died, New Castle County Police announced Tuesday.

According to authorities, someone began calling an 89-year-old victim in Brandywine Hundred's 4000 block of Simon Road, in the Twin Oaks community, and, using her grandson's real name, claimed he was in jail due to a motor vehicle accident.

The victim was instructed on Thursday, February 20, 2020, to send $1,500 to an address in Connecticut, which she did under the belief her grandson would be released from jail.

On Saturday, February 22, a caller informed the victim that one of the individuals involved in the made-up accident died, and she needed to supply $10,000 to cover funeral costs, police said.

According to authorities, she did this, turning over $8,000 to an unknown Hispanic male who arrived at her home.

On February 24, the caller attempted to contact the victim multiple times, but the victim instead called police. Officers said they had the victim contact the suspect, arranging another pickup the suspect said would be with two messengers--identified by police as 27-year-old Yefri Peralta of Miami, and 26-year-old Henry Reyes of New York City--who would be there to count the money and ensure it was indeed another $10,000.

At around 8 p.m. on February 24, Peralta and Reyes arrived at the victim's home and were promptly arrested by the New Castle County Criminal Investigations Unit's Special Investigations Squad.

Each was charged with felony attempted crime against a vulnerable adult, felony attempted theft of more than $1,500 and the victim is 62 or older, and felony conspiracy. Both were committed to the custody of the Delaware Department of Correction in lieu of $30,000 cash bond.

She was lonely from social distancing. Then inspiration struck