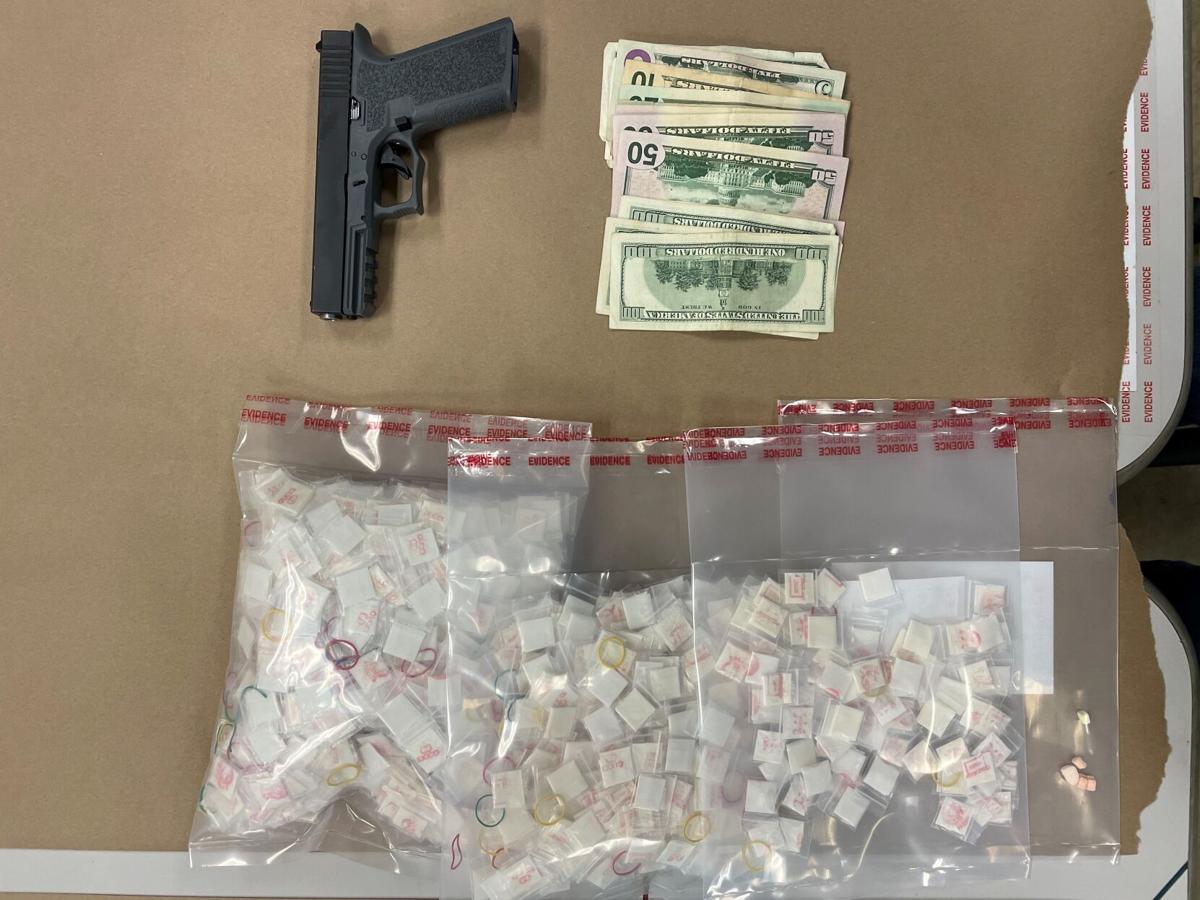 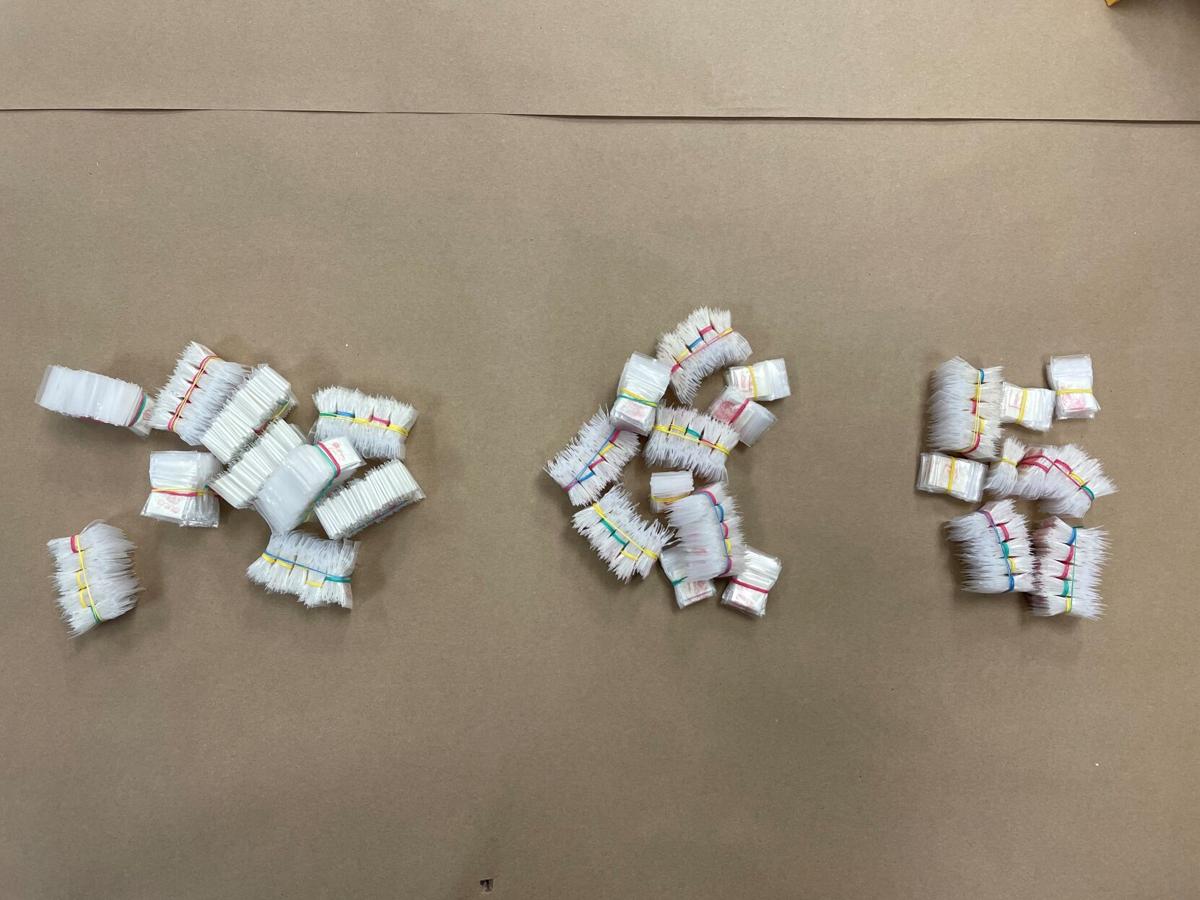 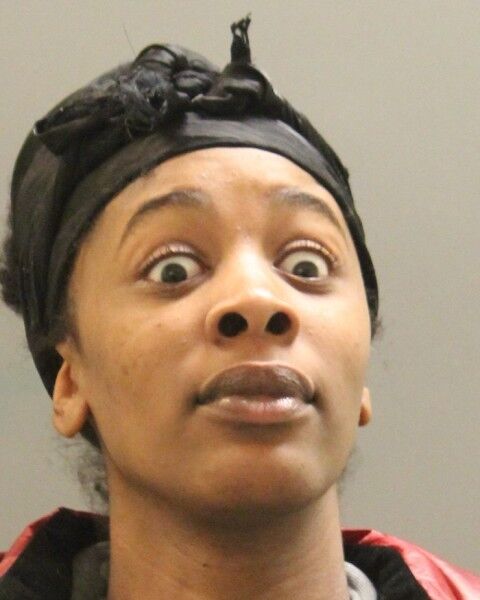 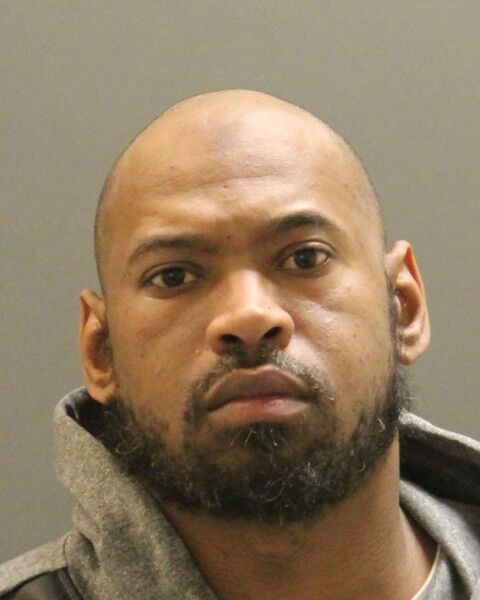 An investigation kicked off at the beginning of 2021 has led to two individuals facing charges they were selling heroin, fentanyl, and crack throughout New Castle County, authorities said Wednesday.

According to New Castle County Police, 33-year-old Pierre Johnson, of Smyrna, and 28-year-old Naomi Patrick-Smith, of Centerville, were arrested when a search warrant was executed at the latter's residence in the 5000 block of Old Kennett Pike.

Johnson was spotted attempting to flee the residence from a second-floor bedroom window, then climbed back inside, but tossed a handgun to the group before heading back in, authorities said.

Police said a search of the residence turned up the handgun, 20.8 grams of heroin packaged for sale, a pair of digital scales, five tablets of MDMA, multiple cellphones, and $500 in cash.

Smith was charged with the felonies possession with intent to deliver a controlled substance-Tier III quantity and second-degree conspiracy. She was committed to the custody of the DOC in lieu of $52,000 secured bond.